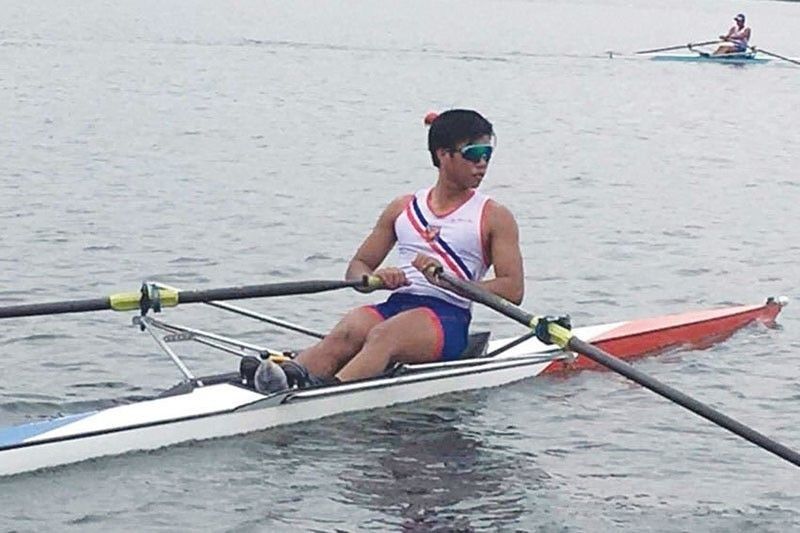 MANILA, Philippines – Newest rowing sensation Cris Nievarez knows he will have to bulk and strengthen up to have a legitimate chance at a memorable performance in the Tokyo Olympics in July.

Nievarez, who became the eighth Filipino Olympic qualifier after he was given a spot last Monday due to qualification rules that allows only a maximum of two berths per country, said his immediate goal is to improve on his personal best time of seven minutes and 10 seconds in the men’s singles sculls in Tokyo.

And he would need to have more stamina and power to achieve that.

Philippine Rowing Association (PRA) president Patrick Gregorio said they would do everything to support the Atimonan, Quezon native.

Nievarez is one of the country’s biggest success stories of the year as he qualified despite having only trained in the country — La Mesa Dam.

Gregorio also hopes to build on this recent feat.

“We plan to have a national training center in Ternate, Cavite. It is perfect for a regional training hub and andyan lang Benjie para magturo,” said Gregorio referring to 2000 Sydney Olympics veteran Benjie Tolentino.