Rowing’s Nievarez on high with his Olympic showing 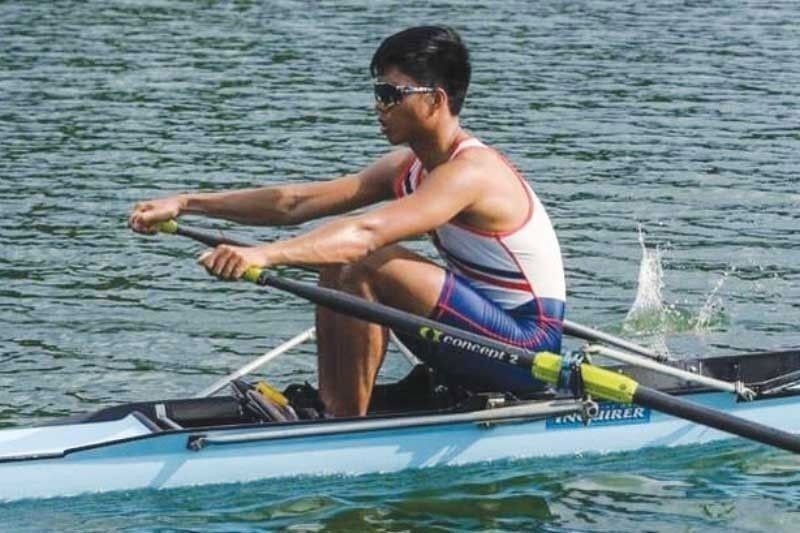 TOKYO – Though only 23rd out of 32 competitors, Cris Nievarez is going home on a high with his Tokyo Games experience that he’s sure would make him a better rower moving forward.

Nievarez checked in fifth in his final race at the Sea Forest Waterway and 23rd overall in men’s single sculls ruled by Stefanos Ntouskos to give Greece its first medal in the XXXII Olympiad.

Ntouskos switched from a lightweight quadruple sculls boat to the single in 2019, and said the extra year of training due to the delay caused by the pandemic helped him prepare.

Nievarez made a far bigger switch from being a trackster, and he’s happy with the switch.

This early, he’s looking forward to qualifying for the next Olympics.

“I’ve learned a lot in this competition, and I hope this will help me to come back stronger,” said Nievarez.

He has had his realization in his Olympic debut.

“This Olympics made me realize na hindi lang basta pwede na, laban lang, okay na. You need to have proper preparation to compete in this level of competition,” he said.

“I did my very best to make it to Final A, pero malaki ang kulang. Still, I’m happy to be 23rd out of 32 competitors,” he added.

“His performance is beyond expectations, commendable. At 21 years old, with better, focused training, Cris will really improve. Great potential for this young man,” said Gregorio.