Ruru Madrid is Lolong, a hero whose sidekick is the gigantic crocodile Dakila. 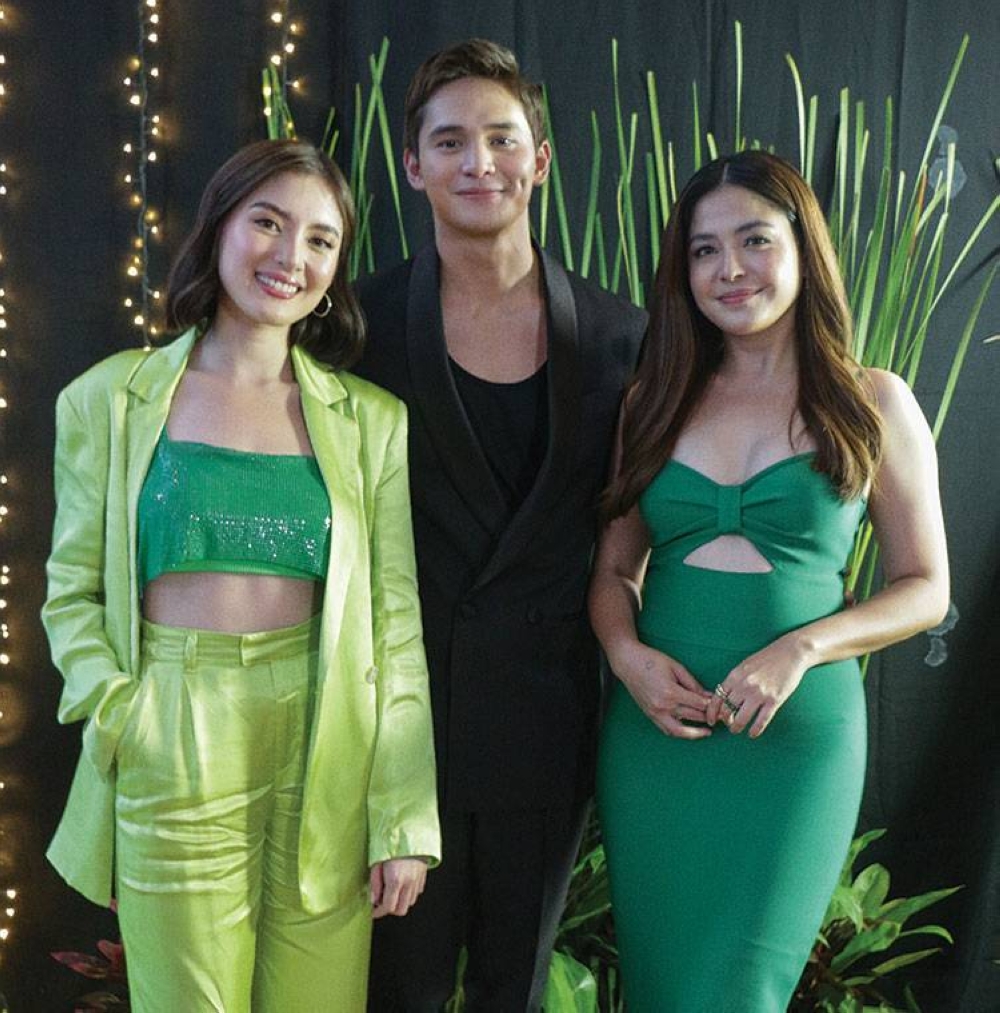 Titled “Lolong,” Madrid — a homegrown Kapuso artist — is proud to take on the titular role in this latest original from GMA Public Affairs, which tells the exciting tale of a man's extraordinary friendship with a giant crocodile.

Joining him in the series as his leading ladies are his fellow Sparkle (formerly GMA Artists Center) artists Shaira Diaz and Arra San Agustin, who play the roles of Elsie and Bella, respectively.

Free-spirited and “woke,” Elsie is Lolong's loyal friend. Nevertheless, their friendship will blossom into something albeit tested by sequential forces. On the other hand, Bella is a travel vlogger from Manila who, behind her beauty, harbors a mysterious personality. She will leave viewers guessing early on in the series whether she is a friend or foe.

Off-cam, Diaz and San Agustin said they cemented their friendship precisely because of the show. 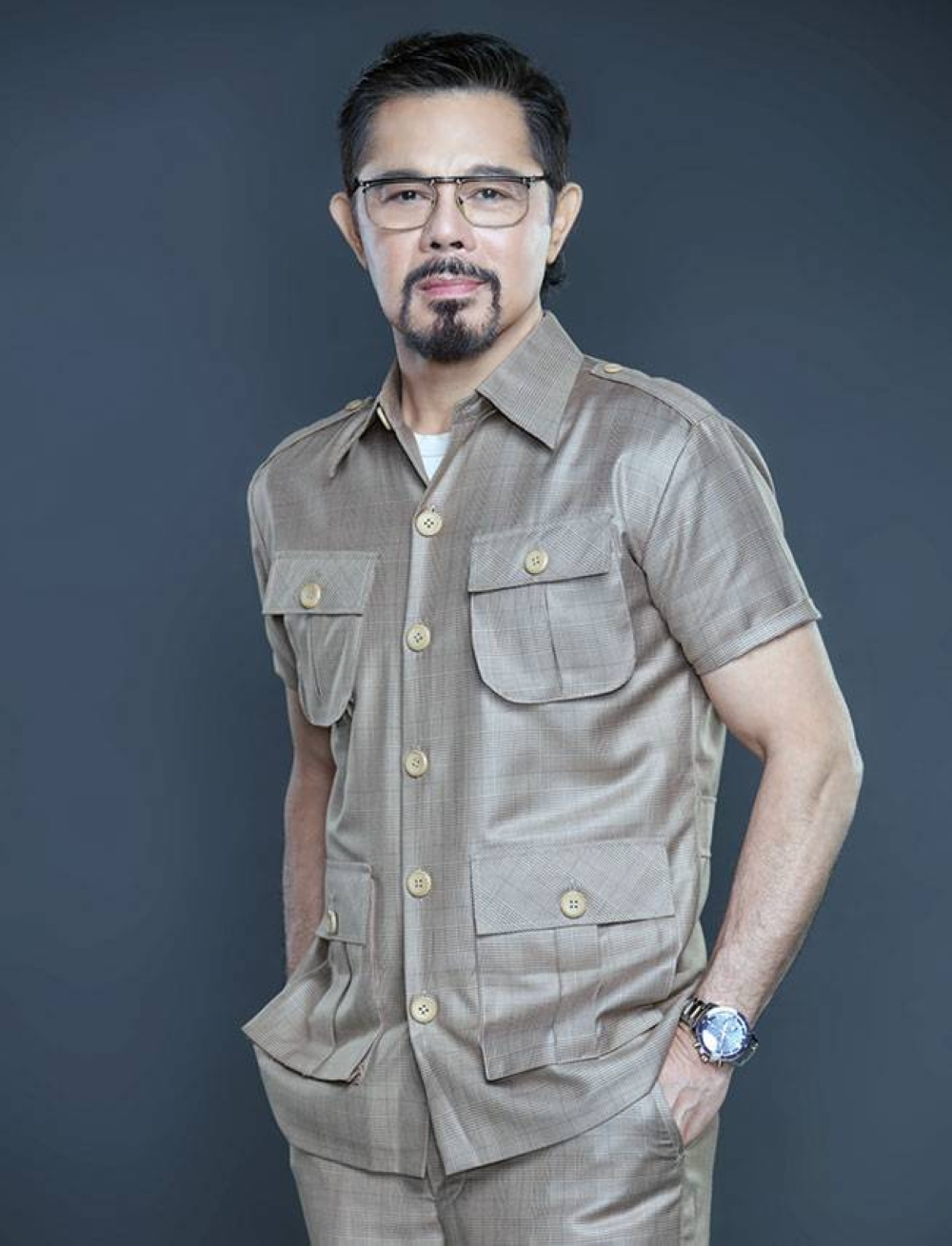 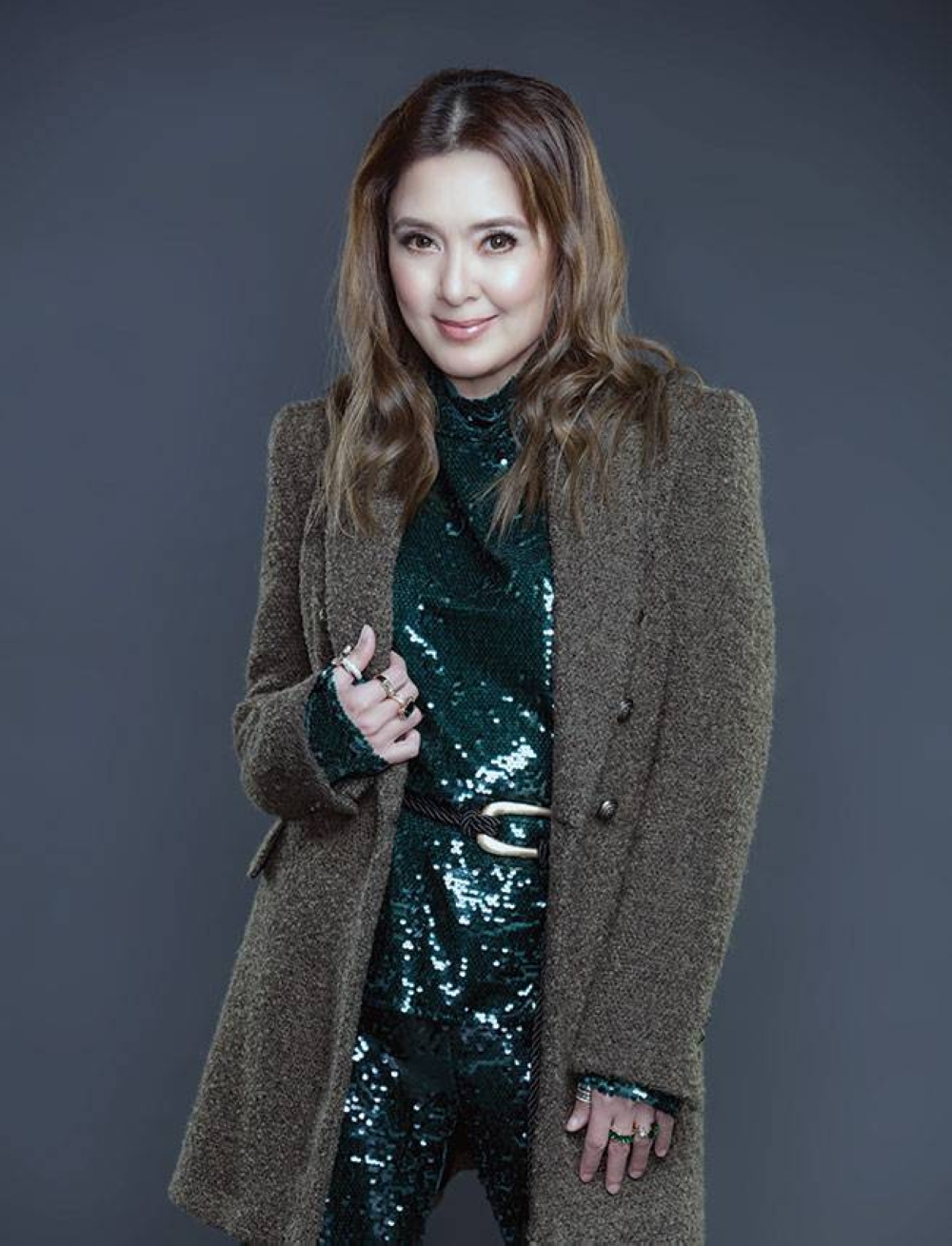 Of the show, San Agustin promised viewers at the same digital conference they will be glued to their screen. “Hindi predictable 'yung love story dito. Abangan nila ang mga mangyayari.”

As a child in the story, Lolong develops an affinity with animals through the help of his parents Gloria (Viduya) and Raul (Baldemor). They introduced him to a unique friend — a gigantic crocodile named Dakila. Immediately, Lolongand Dakila formed an unusual bond.

Unfortunately, Armando Banson (de Leon) makes it a personal crusade to kill all crocodiles in the small town of Tumahan. He convinces villagers that such creatures are a menace to their livestock and, worse, reportedly said to kill people.

As he grows up, Lolong keeps his friendship with Dakila a secret. This, even as he notices peculiar things about himself and would soon discover that while being special is not a choice, it is his calling–and he needs to answer it.

For those unaware, the series' completion took three long years for the cast and crew. Understandably, the entire production can hardly contain their excitement over Monday night's premiere.

“This will be a very entertaining teleserye. I am sure of that. It is going to be a roller-coaster ride for everyone, I promise,” said revered actor de Leon.

Garcia, on the other hand, said she is grateful for the last three years because grew fond of her co-actors in the process. “I'm so proud of this group. Iba 'yung pagmamahal, yung passion, yung galing,yung pag-aaral–na isinapuso nila rito for Lolong.”

Dakila, who has been fondly referred to as the “highest-paid actor in the series,” is made of fiberglass body and silicone skin.

To make him move like a genuine crocodile, the production team used pneumatic technology, an air compressor, and computer-generated imagery (CGI).

Since GMA Network announced the making of Lolong, the show has drawn a lot of attention–from the concept to the cast and the production value. Its teasers continue to trend online, with netizens praising the cinematography and visual effects that complement the star-studded cast.

Take note, in just over 24 hours since the show's full trailer was released, the video immediately hit more than a million views, with netizens' excitement building up by the day.

Come Monday, though, their wait will be over, and series directors Rommel Penesa and Conrado Peru guarantee it will all be worth it.

Again, Lolong rises on July 4 on GMA Telebabad after 24 Oras, as well as globally via GMA Pinoy TV.

EDM artist Jace Roque is rebranding himself as a P-Pop artist, adding that doing so …