The Dec. 25, 1942 issue of The Tribune bannered: A Merry Christmas To All. But truth to tell, the day was a sad day for Filipinos. The country was already under the Japanese regime.

The front page of The Tribune showed Mrs. Zotaro Kilhara, wife of Consel Kilhara, distributing gifts to poor families, orphans and wards of charitable institutions at the Christmas Festival at the Philippine Normal grounds.

No local movies were showing. Instead stage shows were mounted in Manila theaters, directed and topbilled by talents from the movies. 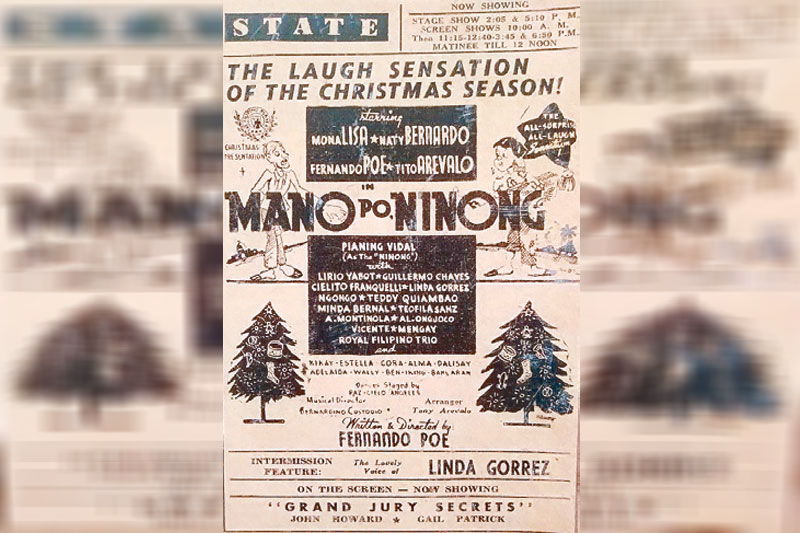 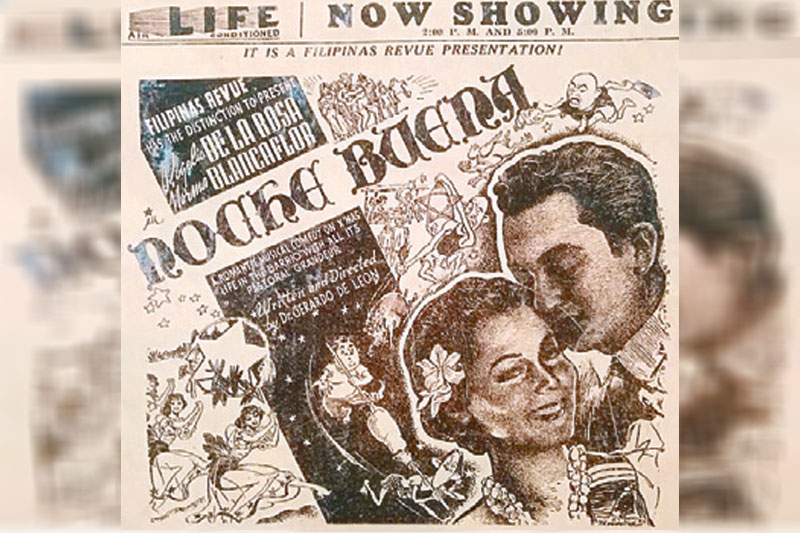 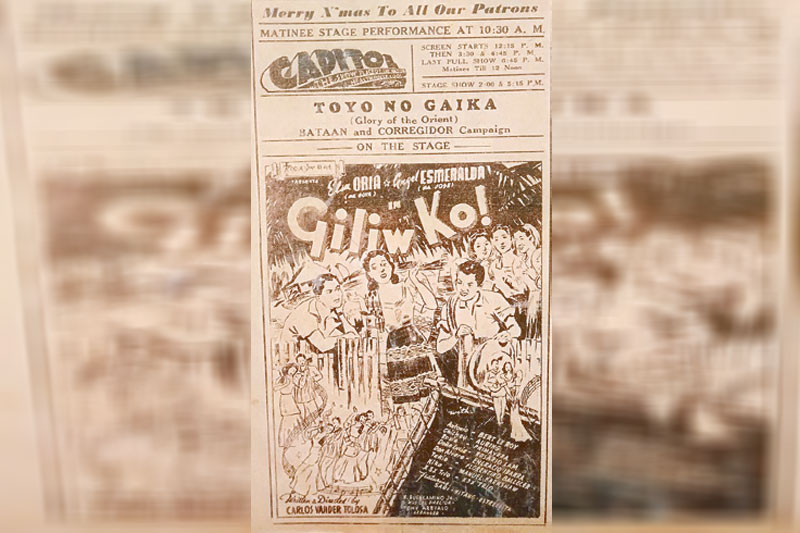 Share
Previous Battle diary: a Canadian soldier looks back on a year commanding NATO troops in Iraq
Next The unsinkable Martin-Pops tandem