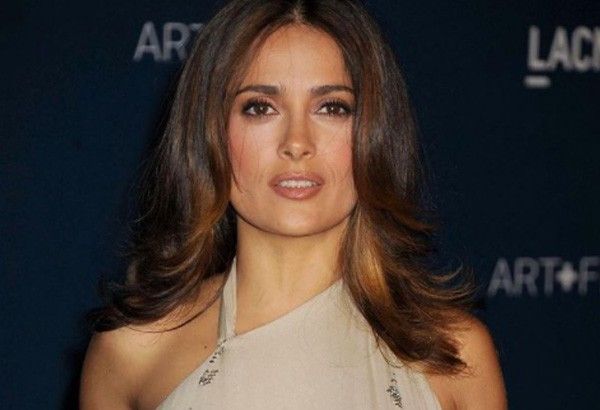 In a report by Variety, Salma said that she battled COVID-19 during the early days of the pandemic.

The “Desperado” actress also said that her doctor begged her to go the hospital but she refused.

“My doctor begged me to go to the hospital because it was so bad. I said, ‘No, thank you. I’d rather die at home,’” Salma said.

She also revealed that she once put on oxygen and got isolated in a room in their home for seven weeks.

Salma returned to acting in April to shoot Ridley Scott’s “House of Gucci” together with Lady Gaga. She will play the character who was convicted of helping Patrizia Reggiani (Lady Gaga). Patrizia orchestrated the 1995 killing of her ex-husband Maurizio Gucci (Adam Driver), an heir to the Gucci fashion empire.

“It was not a lot of time. It was easy. It was the perfect job to just get back into it. I had started doing Zooms at one point, but I could only do so many because I would get so tired,” Salma said.