San Juan Predators off to impressive start in Wesley So Cup 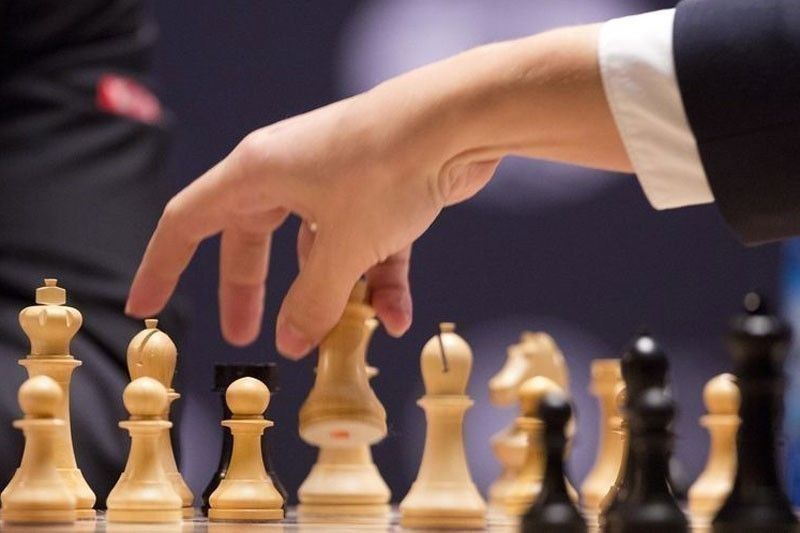 MANILA, Philippines – This early in the Wesley So Cup of the Professional Chess Association of the Philippines, the San Juan Predators are feasting on their foes.

San Juan made it a twin kill Wednesday evening with a 17-4 win over Quezon City and 19-2 over Olongapo in their nightcap.

In the opening match of the Wednesday night doubleheader, the Predators were in a dogfight with the Simba’s Tribe going 4-3 in blitz chess with QC’s National Master Ed Garma drew with San Juan’s Spanish Grandmaster Viktor Moskalenko.

However, San Juan found its groove in rapid play when they swept QC for the win.

In the second game, Olongapo was unfortunate to default on three key boards that gave San Juan a 7-0 lead. Looking to duplicate their 21-0 sweep of Isabela last March 11 — the only sweep during PCAP’s All-Filipino Conference — the Predators huddled to not get ahead of themselves with a “no yabang” attitude in rapid play.

Unfortunately for San Juan, Michael Gotel ran out of time on Board 5 against QC’s NM Gefer Imbuido who averted a shutout for Olongapo.

The win vaulted San Juan to a 3-0 slate in the Northern division standings of the Wesley So Cup leaving them the only undefeated squad in their bracket. They won their opening assignment last May 15, a 15-6 triumph over the Antipolo Cobras.

Over at the Southern division, there are three other squads with similar unbeaten records — the Camarines Soaring Eagles, Iloilo Kisela Knights, and the Cordova Dagami Warriors who all tote 3-0 slates.