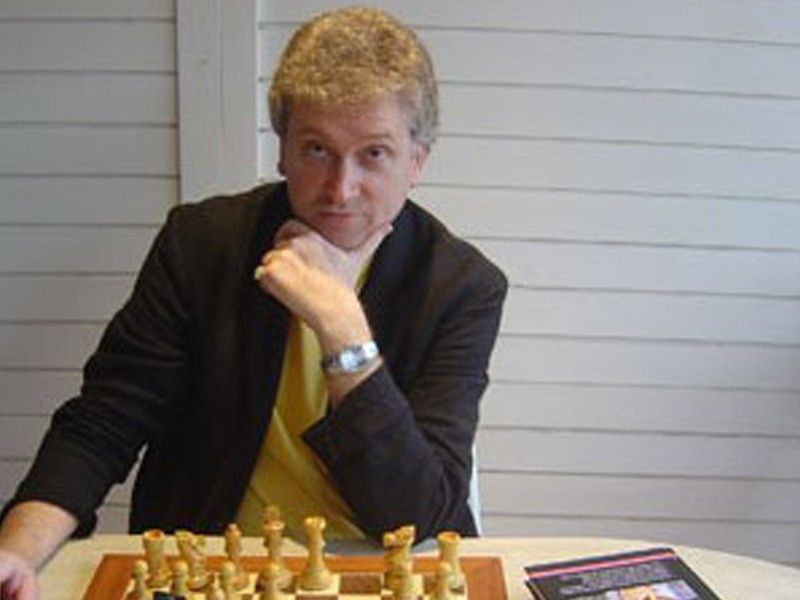 MANILA, Philippines – The arms race in the Professional Chess Association of the Philippines is officially on.

Moskalenko, a Ukrainian by birth and a naturalized Spaniard, is ranked No. 1,008 in the world by Fide, No. 2,477 in standard play, No. 2,506 in rapid and No. 24,442 in blitz. He received his Grandmaster title in 1992 and remains very active in chess as both a senior trainer and as an author, having penned 19 books about the sport.

“The San Juan Predators are locked in for a title run in the upcoming Wesley So Reinforced PCAP-SMC Cup by adding International Grandmaster Viktor Moskalenko,” glowed Predators team owner Michael Angelo Chua. “We had several GMs that we considered but GM Moskalenko was the unanimous choice of the San Juan coaches.

“GM Moskalenko has already practiced with the team and is raring to make an impact in these coming weeks.”

The Wesley So PCAP-SMC Cup fires off on May 15.