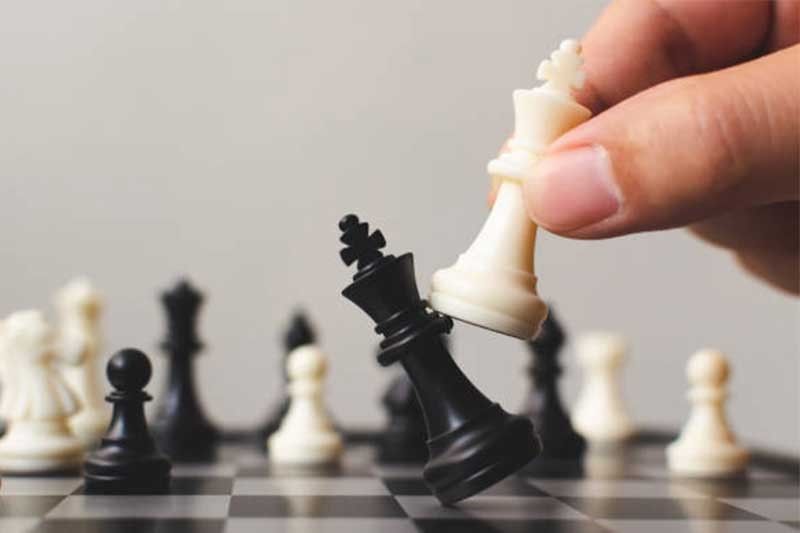 MANILA, Philippines — This is the big one.

The San Juan Predators versus the Philippine Paralympic Team in the opening match of the Saturday, October 23, PCAP-SMC-Ayala Land Premier Cup.

The pressure though sits squarely on the shoulders of the Predators, who have been the best team in the Northern Division for the past two conferences.

At stake is their pole position in their group against the leader of the southern division who are upset-minded.

The Paralympics Team is 8-1 having been taken down a peg by Laguna in the last playdate. But the 11-10 loss to the heroes didn’t dampen their enthusiasm or their morale one bit.

In the words of their team manager James Infiesto, the Paralympics Team is out to have fun, hence, no pressure.

De Guzman is leading the statistical parade of this conference along with FM Arden Reyes (fifth), Fronda (eighth) and Barbosa (11th).

San Diego is third in the statistical race with Abelgas at 10th.

The night’s end could possibly see a shake-up at the top of the north and south divisions.

The Laguna Heroes battle the guest team Sunrays and the Iloilo Kisela Knights. The Kisela Knights will also take on the Pasig King Pirates.

Southern Team Negros Kingsmen with a desire to unseat both the Paralympics Team and Iloilo will have their hands full against the Manila Indios Bravos and the King Pirates.