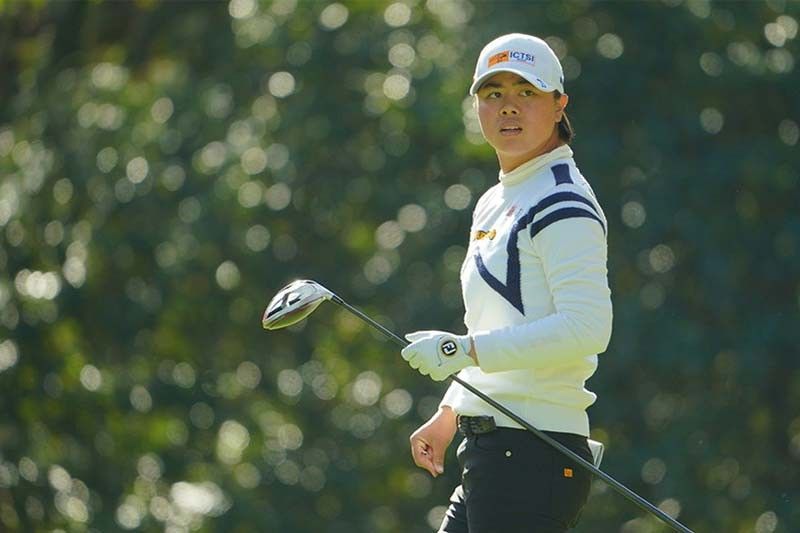 MANILA, Philippines — Like most young, talented golfers, Yuka Saso never stops dreaming of playing in the LPGA Tour someday, confident of getting past a setback to create a better tomorrow in pursuit of a coveted card in the world’s premier ladies circuit.

“I don’t know when it will be but I want to go (to the LPGA) someday,” Saso, who fell short in Stage 2 of the LPGA Q-School in 2019, told Golf Digest Online.

But she made the grade in the LPGA of Japan Tour after passing up an offer from the Univ. of Georgia, making quite an impression in her maiden season in the region’s most lucrative circuit with two victories and six top 10 finishes in 14 tournaments.

She barely missed the Player of the Year title but emerged as the money leader in a pandemic-disrupted season that led to the integration of JLPGA’s 2020-21 seasons, giving the Fil-Japanese another crack at a sweep of the top two honors.

But it is the shot at an LPGA Tour card that keeps her going, particularly after dishing out a remarkable joint 13th place effort in her first LPGA major, the US Women’s Open, in Texas last month, a reward for her solid play in JLPGA.

“I’m playing golf now because of that dream,” said the ICTSI-backed ace, who is also aiming to deliver the first Olympic gold for the Philippines in the coming Tokyo Games. “I’m gradually gaining a lot of experience at my own pace.”

At 19, the 2018 Asian Games double gold medalist said she’s not in a hurry to achieve her goal but her surge to No. 45 in the world ranking from No. 282 in late 2019 speaks well of the caliber of a player poised to stir up the world chart littered with seasoned campaigners sooner than expected.

“I feel like I’m going up the world ranking but I can’t just go. I have to practice to go over there and fight,” said Saso, who also stressed the need for her to toughen up to be able to measure up with the world’s best.

“I have to practice more. I have to polish my driving, improve my iron play for accuracy and firm up my technique in approach shots,” said Saso, who is also virtually assured of an Olympic slot with a high No. 21 ranking in a 60-player field.

With over 30 money-rich tournaments laid out for the 2021 JLPGA season, Saso is expected to figure in a number of title chases although she has opted to tone down expectations of another run, saying: “I had to do my best one game at a time.”

Truly, time is on her side. Young and full of promise, many believe it will be just a matter of time before this gem of a power-hitter would reach her full potential to live her dream.