Saso lags behind, slips to 3rd in Lotte Championship 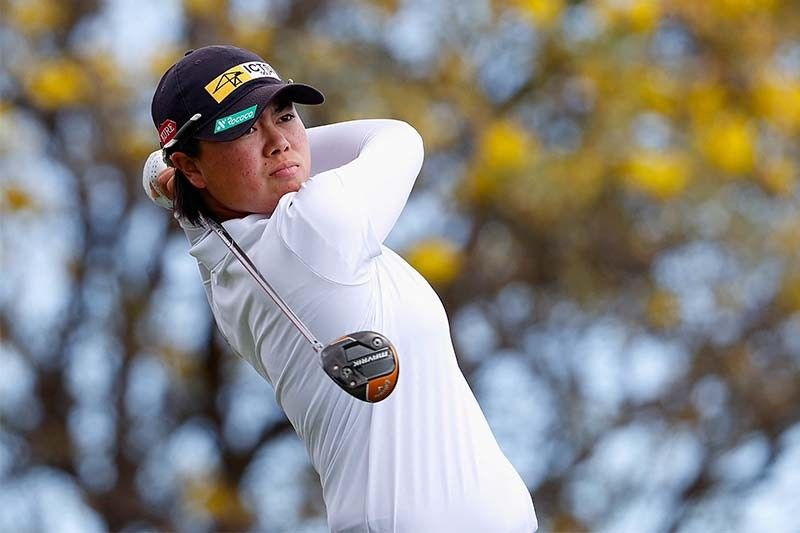 MANILA, Philippines — After taking a halfway lead on Thursday (Friday, Manila time), Yuka Saso slipped to third behind former world no. 1 Lydia Ko and Nelly Korda in the third round of the LPGA Lotte Championship in Hawaii on Friday (Saturday, Manila time).

This after she struggled in the front nine, dropping four bogeys with only three birides.

She, however, managed to clean up her game in the back nine where she birdied two holes.

The Filipina finished with -17 after the third round while Ko leads the pack with -21.

Korda, for her part, is sat in between Saso and Ko with -20.

Though losing her lead, Saso remains optimistic as she chases her first-ever LPGA title after winning two on the Japan LPGA.

"I just stuck to my plan," Saso said.

"Have fun and learn every day," she added.

The fourth and final round of the Lotte Championship will be played on Saturday (Sunday, Manila time). — with reports from Agence France Presse