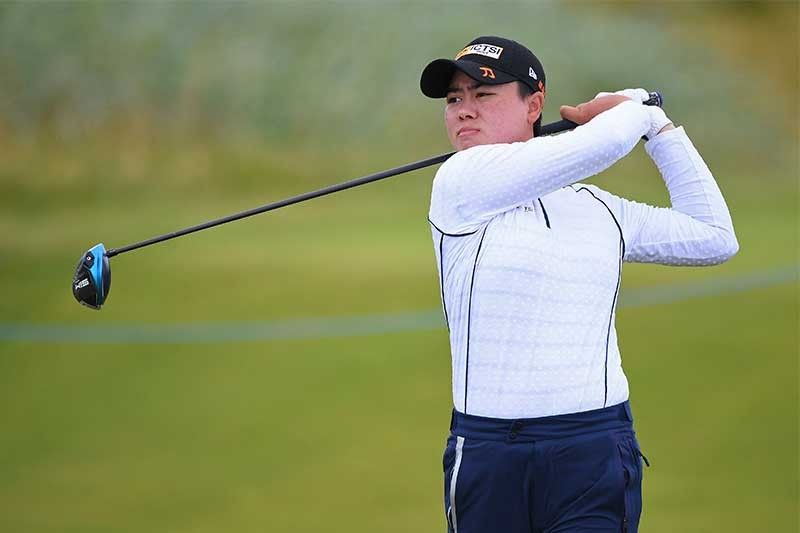 MANILA, Philippines — Yuka Saso sizzled in Round 2 of the Arkansas Championship held in Rogers, Arkansas to barge into the Top 10 of the leaderboard on Saturday (Sunday, Manila time).

Her first taste of action since the Tokyo Olympics, Saso fired a 6-under par for the round to improve to a -8 total which moved her to joint-9th place with one more round to go.

The 20-year-old fired three birdies each in the front and back nine and didn't bogey a single hole to climb up the leaderboard.

She finished joint-44th after the first round.

She's currently only four strokes behind leaders Nasa Hataoka and Minjee Lee who are both at 12-under par.

Meanwhile, Saso's fellow Filipino golfers Dottie Ardina and Bianca Pagdanganan both recovered after finishing over par in the first round.

Pagdanganan and Ardina tallied 6-under par and 2-under par, respectively, to move into joint-66th with identical -1 totals.

All three Filipino golfers see action in the third and final round Sunday.