After growing up watching Bugs Bunny’s exploits on Looney Tunes at home in Scarborough, Ont., he’s now charged with bringing the character to life in all his carrot-munching, prank-pulling glory. 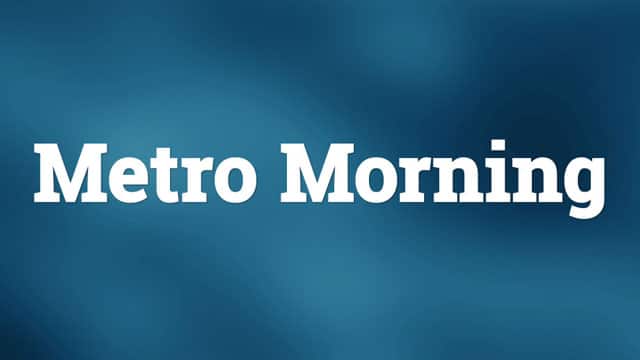 Metro Morning5:58‘What’s Up Doc?’: Scarborough native Eric Bauza brings his own style to an iconic role

Eric Bauza grew up watching Looney Tunes in Toronto. Now, he’s the voice behind one of the most iconic and beloved characters.5:58

It took two auditions to land the part, and plenty of practice.

“I just study the classics,” said Bauza, who also voices the characters of Daffy Duck, Tweety Bird and Marvin the Martian in addition to Bugs. “My equivalent of the gym is watching one hour of Looney Tunes almost every other day.”

So who is Bugs, at his core?

“He’s always been the calm, cool, collected guy and I think that’s why a lot of people who watch Looney Tunes identify with him,” said Bauza.

“He’s just the every-rabbit. Until of course someone tries to rain on his parade … and then all bets are off.”

Bauza is also putting the voice to good use, recording a COVID-19 PSA back in March advising kids to “wash your hands, like you was washing 10 carrots!”

Bauza’s advice to young voice actors is to remember that, at its base, it’s “about the acting, first.”

“You have to instill a performance that’s grounded in reality,” he said. 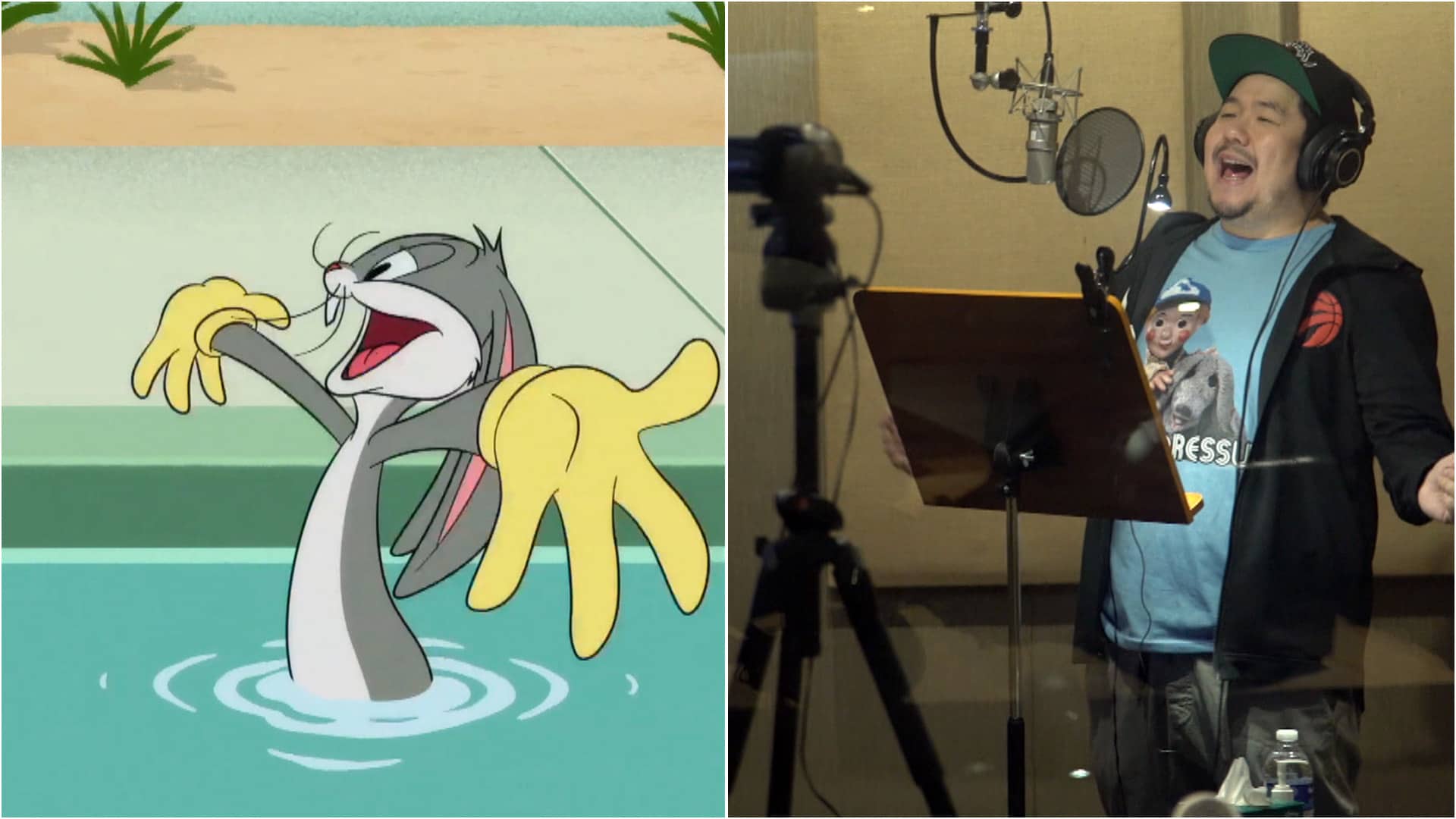 Canadian behind the voice of Bugs Bunny

Eric Bauza grew up in the Toronto suburb of Scarborough, Ont., but lives in Los Angeles, where he is the voice of Bugs Bunny, Daffy Duck, Tweety Bird and Marvin the Martian for Looney Tunes Cartoons. Bauza has also found a way to keep connected to his Canadian roots while living in the U.S.4:56