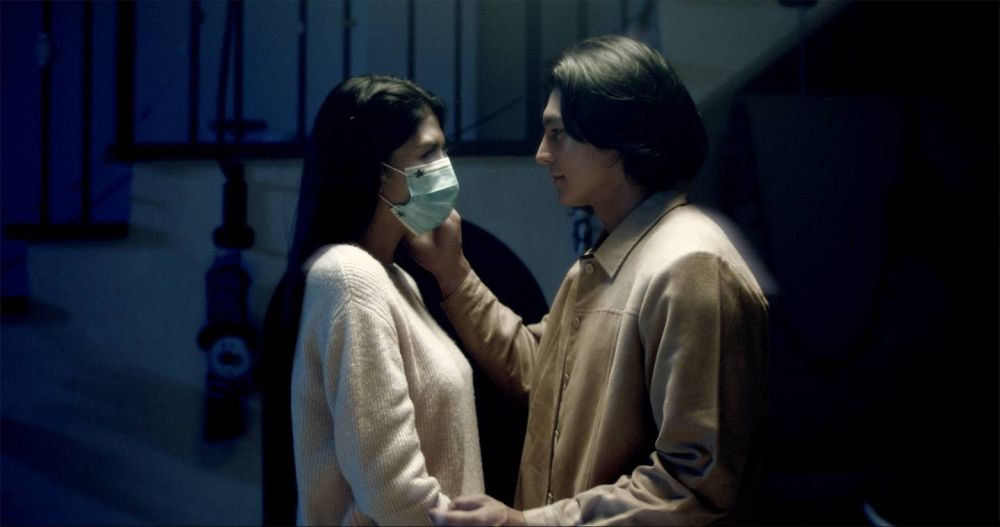 Will Sieg (Joseph Marco) find out what Malta (Herlene Budol) is hiding?

After its successful premiere, romantic-comedy digital series 'Ang Babae Sa Likod ng Face Mask' continues to excite in its upcoming second episode as interesting developments unravel in the life of its lead characters.

The premiere garnered thousands of views online as romcom fans flocked to see the budding romance between Herlene Budol's Malta and Joseph Marco's Sieg. In the audience got to know Malta, a young woman who is labelled “hipon.” Malta works at a local café to help pay the mounting household bills and support her mother, a struggling vlogger named Madam Baby, played by Mickey Ferriols.

While working at the café, Malta runs into Sieg, a handsome young man who is smarting from a recent breakup. Enchanted by Malta's beautiful eyes, Sieg is immediately smitten.

Some viewers also expressed their admiration for the acting chops of Budol.

Where Episode 1 showed how Malta and Sieg hit it off from the start, the second episode — now available on Puregold Channel on YouTube — bare the emotional conflicts that could get in the way of their happiness. Will Malta and Sieg have a chance on friendship? Or relationship? Will they meet again?