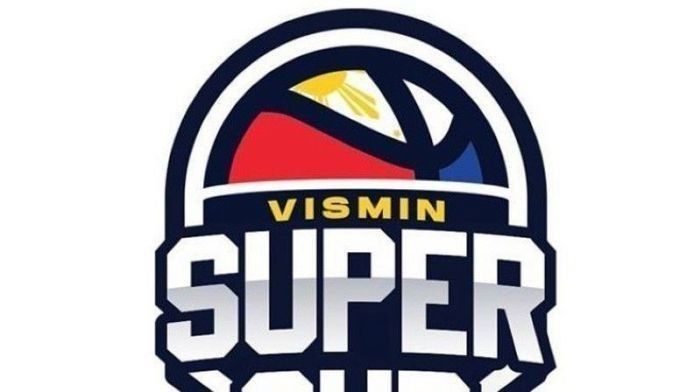 MANILA, Philippines – No rest, no problem as the semifinal-bound KCS Mandaue drubbed Tabogon, 82-71, in the tail-end of back-to-back Chooks-to-Go Pilipinas VisMin Super Cup games at the Alcantara Civic Center in Cebu.

Fresh off an 80-50 rout of Tubigon Bohol on Tuesday night, the Computer Specialists displayed their same fiery form by leading as many as 29 points for their seventh win against only two losses.

Mandaue, along with unbeaten Talisay (9-0), are already assured of twice-to-beat incentives in the Final Four regardless of the result of its last match against Dumaguete Friday.

Ex-PBA gunner Gryann Mendoza once again stood out, firing in 19 points on a perfect 5-of-5 from the 3-point mark to lead the way for the Computer Specialists.

Homegrown ace Steve Castro backstopped him with 16 markers in a breakout game as Gileant Delator and Monic Soliva chipped in 11 and 10, respectively.

Mandaue’s win, however, did not come without a scare from the gritty Voyagers, who launched a 30-8 assault bridging the third and fourth quarters to zero on within 62-69 after trailing by as big as 32-61.

Mendoza, a former player of Magnolia Hotshots in the PBA, then put on the finishing touches with timely help from the Mandaue young guns.

Seasoned slotman Arvie Bringas was the lone bright spot with 19 points and nine boards for Tabogon, which stayed at No. 4 with a 3-6 card. The Voyagers’ last game is also against Dumaguete today.

Meanwhile, celebrity-athlete Gerald Anderson will play for a still-to-be-determined team backed by Brew Authoritea in the Mindanao leg slated to open next month in Dipolog.

Anderson previously showed his ware in the MPBL Lakan Season and Chooks-to-Go Pilipinas 3×3.