The Philippine movie industry is indeed one of the industries severely affected by the Covid-19 pandemic. It became more difficult to produce and market Filipino movies due to the restrictions in place thereby affecting the film producers, movie theater operators, and patrons. And in spite of the recent reopening of cinemas in the country, many are still hesitant to watch films inside movie theaters due to the long stay inside an enclosed venue. 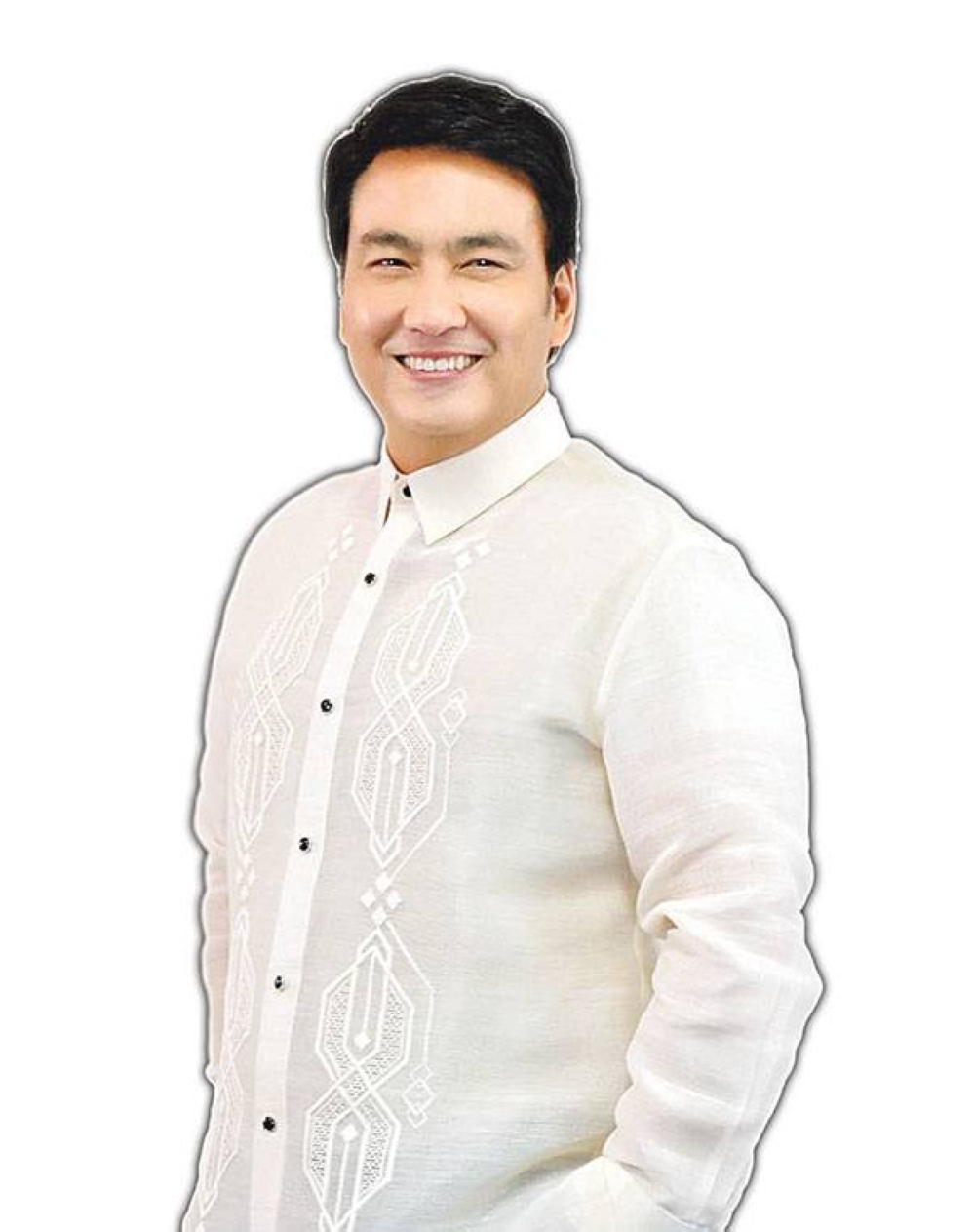 This challenge is compounded by the existing decline of movie ticket sales in the country due to the various online platforms that evolving technology made available.

Aware of these difficulties, actor and current Senator Ramon “Bong” Revilla Jr. filed Senate Bill No. 28 which aims to revive the Philippine movie industry by providing fiscal incentives to the proprietors, lessees, and operators of theaters and cinemas.

The bill removes the different national and local taxes imposed on the said industry such as income tax, excise tax, value-added tax, and amusement tax.

This amendment is poised to encourage proprietors, lessees, and operators of theaters and cinemas to help keep the Philippine Movie Industry afloat.

“We have nursed many businesses and establishments back to life in the last few years. And as we do so, we should not forget the movie industry and the thousands in its employ who have been so badly hit by the pandemic,” Sen. Revilla explained.

“Many do not realize that in one way or another, they too are frontliners because of the entertainment they continue to produce for the Filipino people. For this industry and its art to keep living and thriving, we must offer swift assistance,” he finally noted.