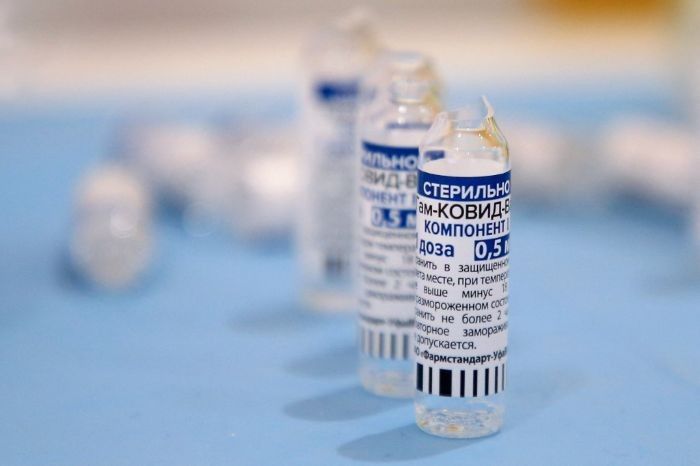 MANILA, Philippines — Senate President Tito Sotto on Saturday confirmed that the upper chamber is trying to procure 5,000 coronavirus vaccines for its employees.

If the Senate is able to purchase the jabs, its health staff will receive the first doses followed by the rest of its employees, Sotto said in an interview aired over state-run PTV.

He added that while senators consider their staff frontline personnel in essential services, there are currently no priority allocations for them under the government's vaccination program.

The chamber is still in the process of making its procurement request to the coronavirus task force, as it will have to enter a tripartite deal with the national government to purchase the doses, according to Sotto.

Both Lacson and Romualdez have refused to confirm Sotto's statement.

Last week, Romualdez said he tested positive for the disease.

Sotto said it was Senate Majority Leader Juan Miguel Zubiri who suggested Sputnik V while Sen. Panfilo Lacson pushed for Sinopharm as it is "readily available."

"Its probably not confined to those [two]. If we are lucky, maybe both will arrive," he said in Filipino.

Gamaleya's application for emergency use authorization is currently being evaluated by local regulators while Sinopharm's application is still lacking documents as of March 19.