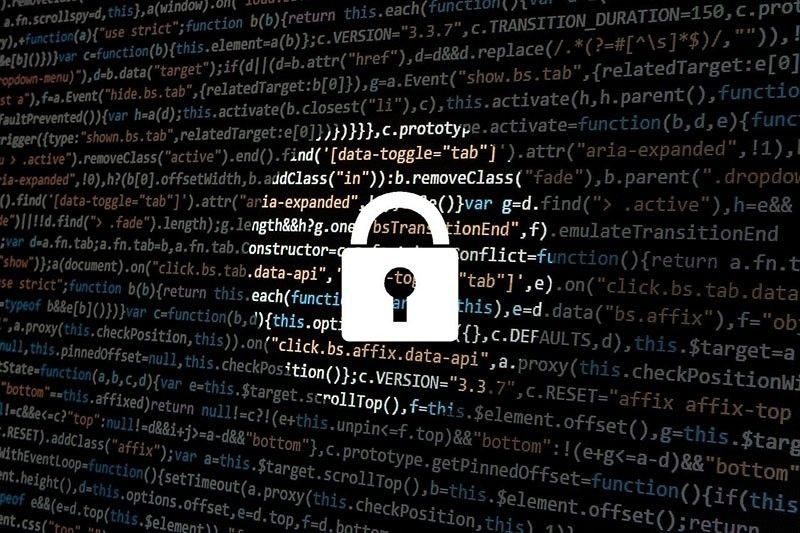 MANILA, Philippines — Sen. Risa Hontiveros on Tuesday called on the government to investigate reported cyber espionage attacks carried out against internet users in the Philippines, warning China might deploy the same tactics to interfere with upcoming elections next year.

She was referring to a report from cybersecurity firm Kaspersky which found "a rare, wide-scale advanced persistent threat (APT) campaign against users in Southeast Asia, most notably Myanmar and the Philippines" driven by "Chinese-speaking threat actors."

Kaspersky also said it identified some 1,400 victims, including government entities, of the cyber attack on Philippine users by a "cluster of activity" attributed to the HoneyMyte threat group: "a well-known, long-standing, Chinese-speaking threat actor…primarily interested in gathering geopolitical and economic intelligence in Asia and Africa."

Earlier Tuesday, Chinese embassies in New Zealand and Australia dismissed as "groundless" and "irresponsible" allegations by the US and its allies that China has been hacking Microsoft Exchange — an email platform used by corporations around the world.

"Given the virtual nature of cyberspace, one must have clear evidence when investigating and identifying cyber-related incidents," the Chinese embassy in New Zealand said.

Hontiveros said in Filipino that "[she] will not be surprised if China interferes in our elections."

"Obviously, they will do everything to permanently claim our waters and territories in the West Philippine Sea, and this includes appointing a leader who will not contradict their orders," she also said.

"China’s cyberwarfare and disinformation campaigns will be one of the biggest threats to our national security and our democracy."

The senator urged the Departments of National Defense and Information and Communications Technology "to immediately look into Kaspersky's report."

She also said the two departments should strengthen the country's cyber defense framework, noting that this is not the first time cyberattacks on the Philippines from actors allegedly linked to China have been reported.

In 2016, Finland-based cybersecurity firm F-Secure in a statement said it traced to China malware used to spy on the Philippine government and other parties related to the territorial dispute in the West Philippine Sea.

"China has no respect for our sovereignty so we in the Philippines must be vigilant. Let's help make sure that the interests and welfare of the Philippines are upheld," Hontiveros said in Filipino. — Bella Perez-Rubio