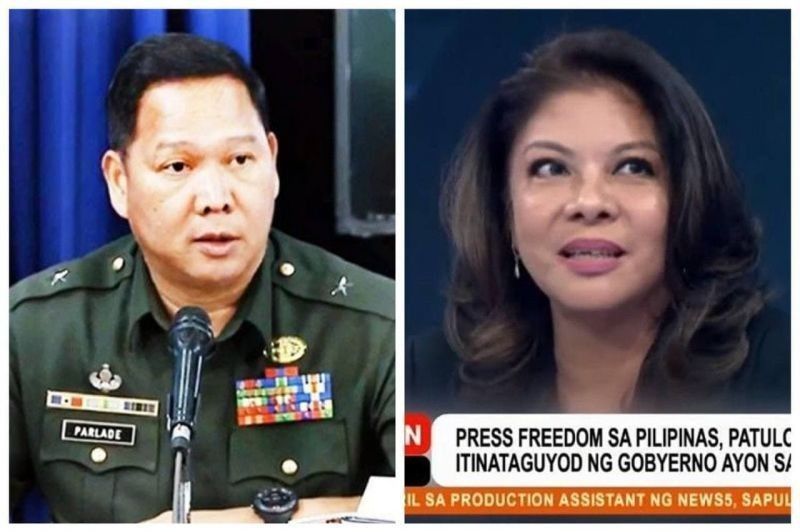 MANILA, Philippines — Senators on Monday doubled down on criticism of the government's anti-communist task force as it called for a review of how it uses funds allocated to it.

Spokespersons of the National Task Force to End Local Armed Conflict (NTF-ELCAC) came under fire over the weekend for linking volunteer-led community pantries to communist rebels.

In a resolution, members of the upper chamber — so far Senate President Pro Tempore Ralph Recto and Sens. Nancy Binay, Joel Villanueva, Sherwin Gatchalian and Grace Poe — said the NTF-ELCAC's actions only "served to deter the lawful exercise" of people's freedom of expression, and cast doubt on the intent of the pantries' operation.

"There is a need to review the performance of the NTF-ELCAC in fulfilling its mandate vis-à-vis the need for judicious use of scarce government resources," senators said, "and whether its P19.1-billion appropriation for 2021 should be used instead to help address the needs of our citizens during this pandemic."

Senators noted that the line should be drawn between legitimate counter-insurgency operations and "silencing and crippling of innocent civilians with baseless and unsubstantiated claims."

"With the limited resources of the government, especially at this time of the COVID-19 pandemic…all government agencies are expected to use their budget judiciously, effectively and efficiently pursuant to their mandate," they said.

The task force's spokespersons had previously red-tagged actresses and celebrities as well as a reporter for the Inquirer. Red-tagging, or the practice of labeling government critics and activists as terrorists and communist rebels, has become common in the Philippines, with the UN rights office saying last year that it has become normalized and institutionalized.

Red-tagging has led to harassment and even violence and death.

"We filed this resolution today to hold NTF-ELCAC accountable for its operations," said Sen. Joel Villanueva in a statement. "If we allow it to demonize private citizens like Ms. Patreng Non who have encouraged the whole country into a giving frenzy, then it is becoming part of the problem, and not of the solution." — Christian Deiparine with reports from Bella Perez-Rubio