The Singapore Embassy in Manila hosted a reception on August 9 at the Grand Hyatt Hotel at Bonifacio Global City to celebrate its 57th National Day where more than 800 guests from the Philippine government, the diplomatic and consular corps, the media and business communities attended the event. 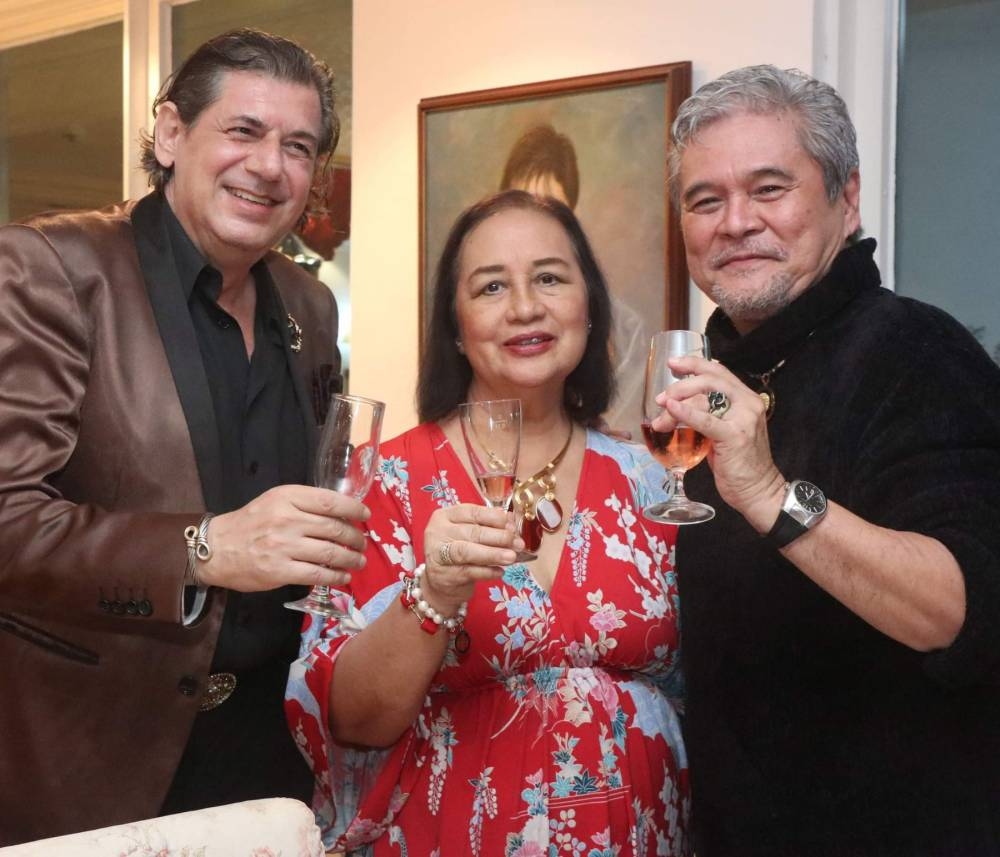 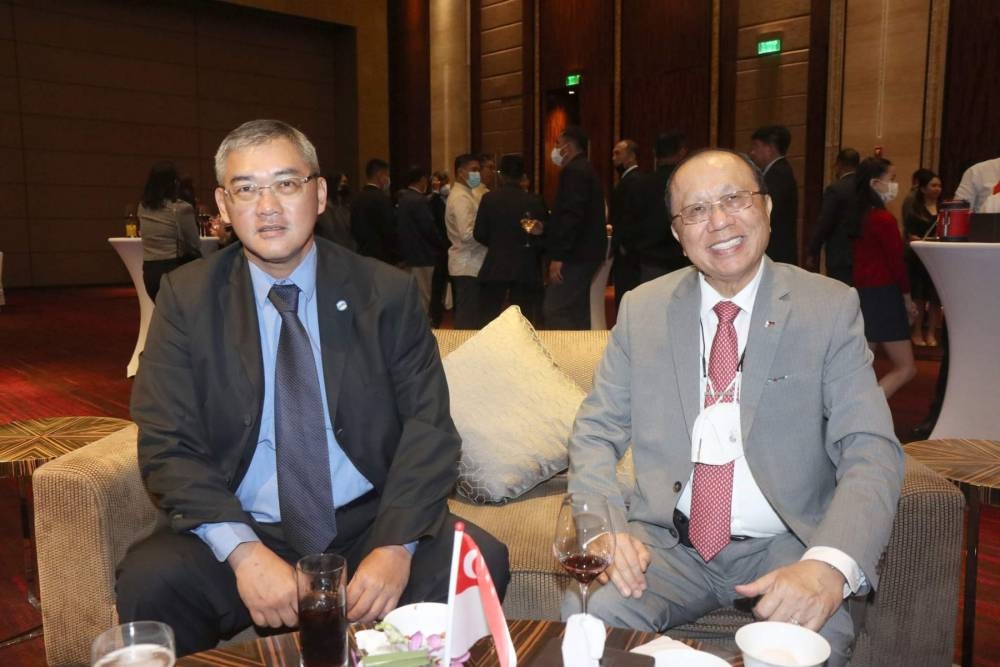 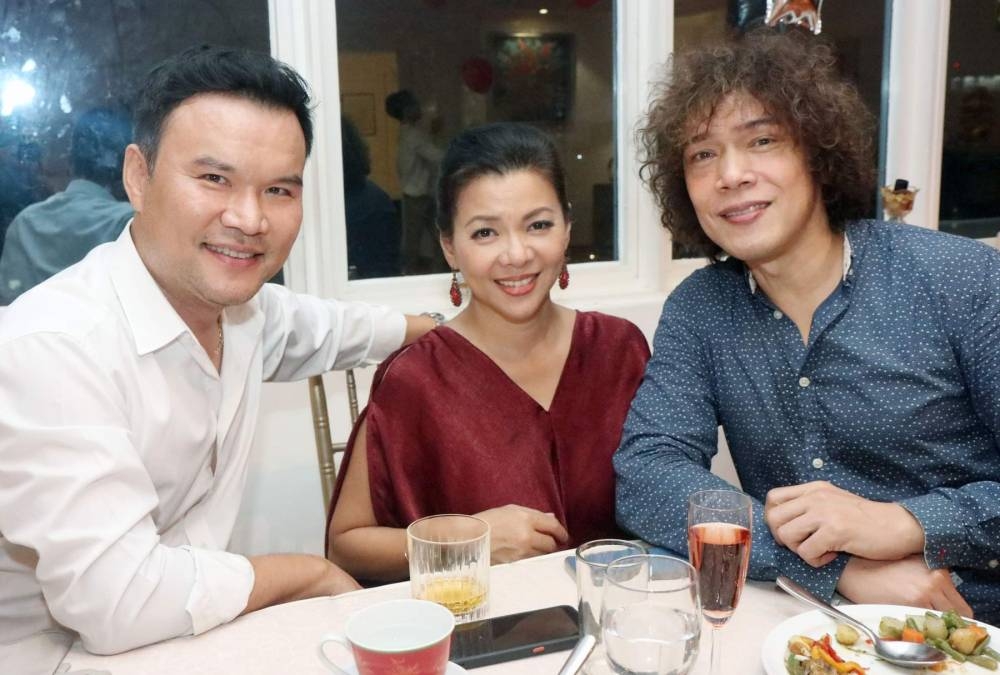 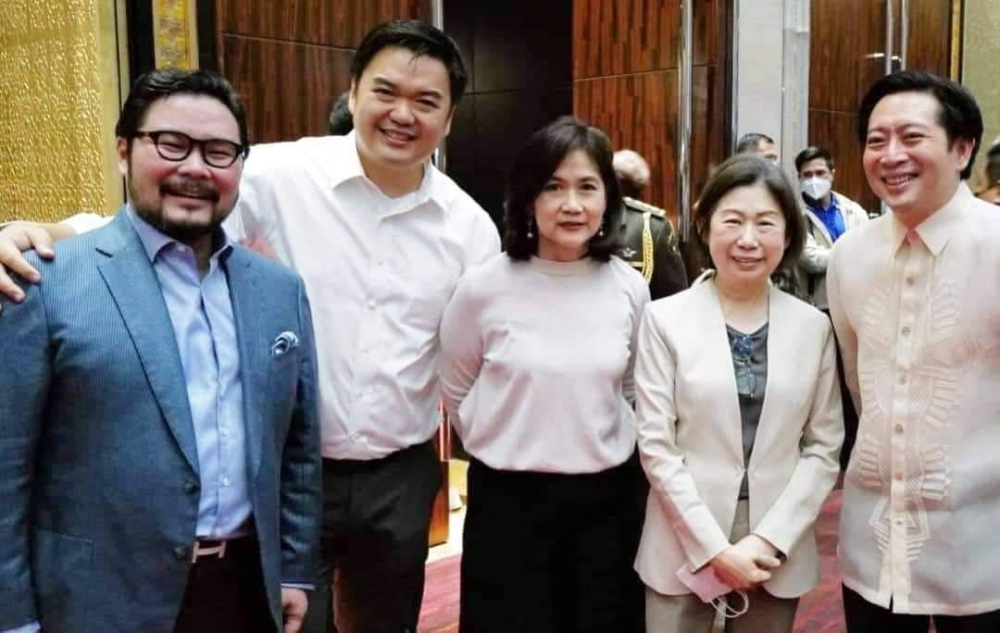 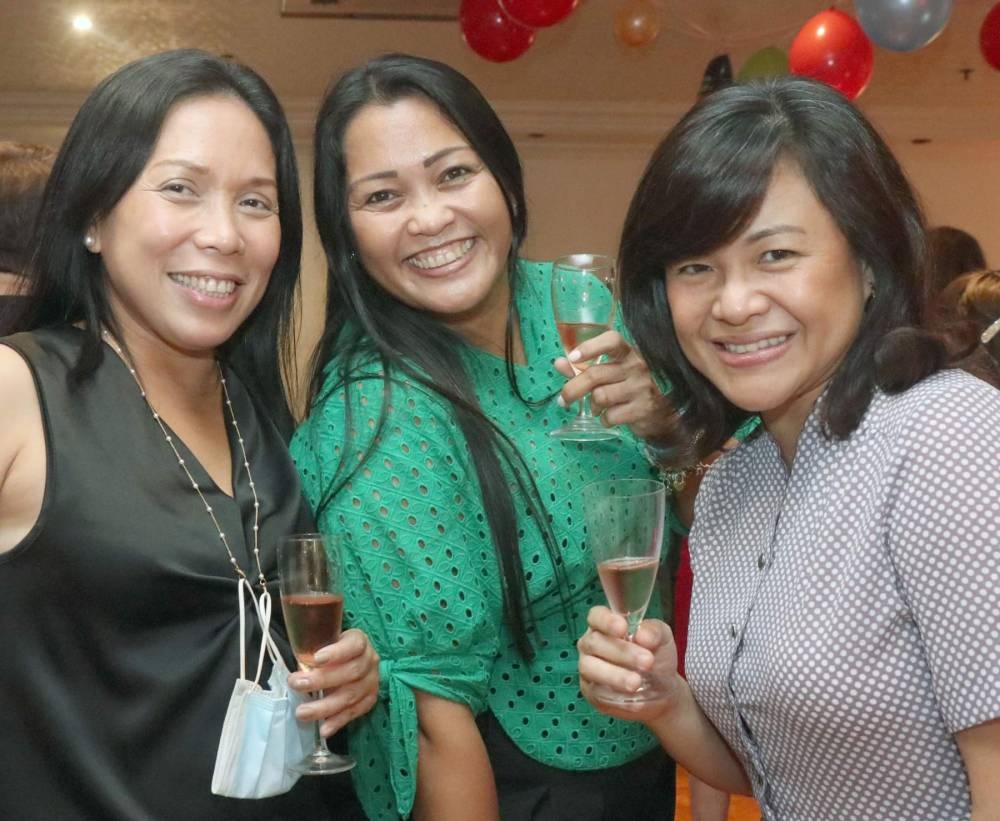 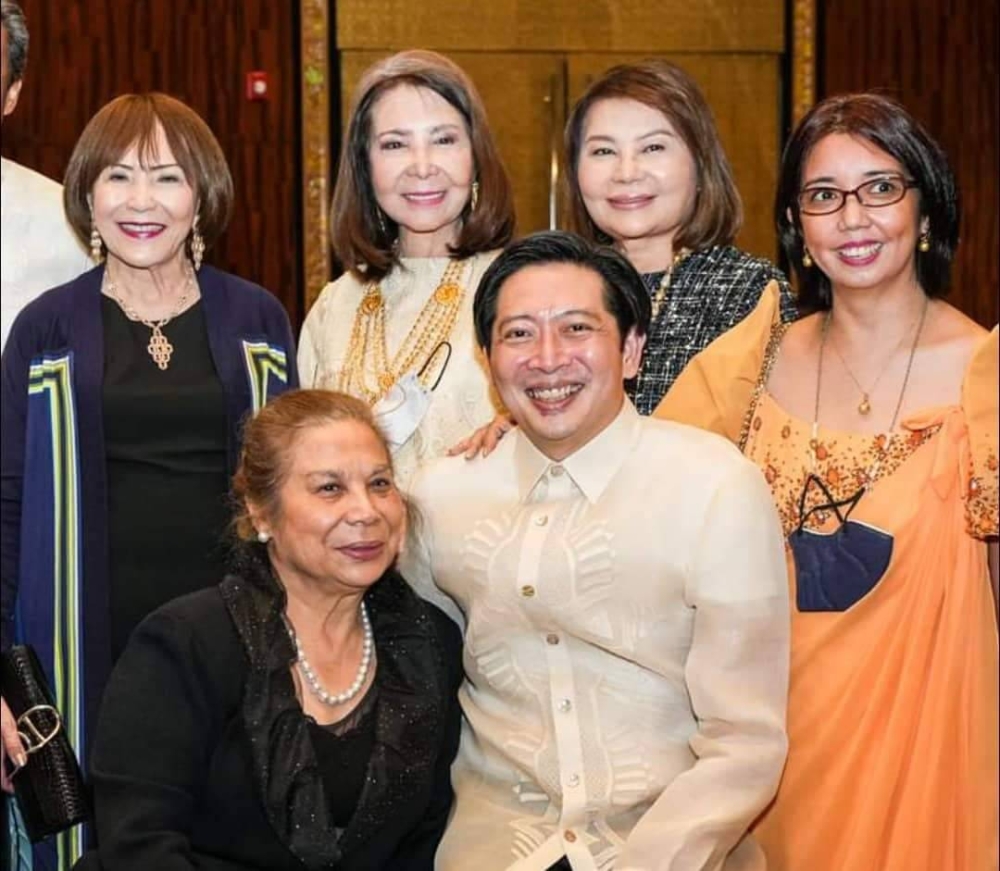 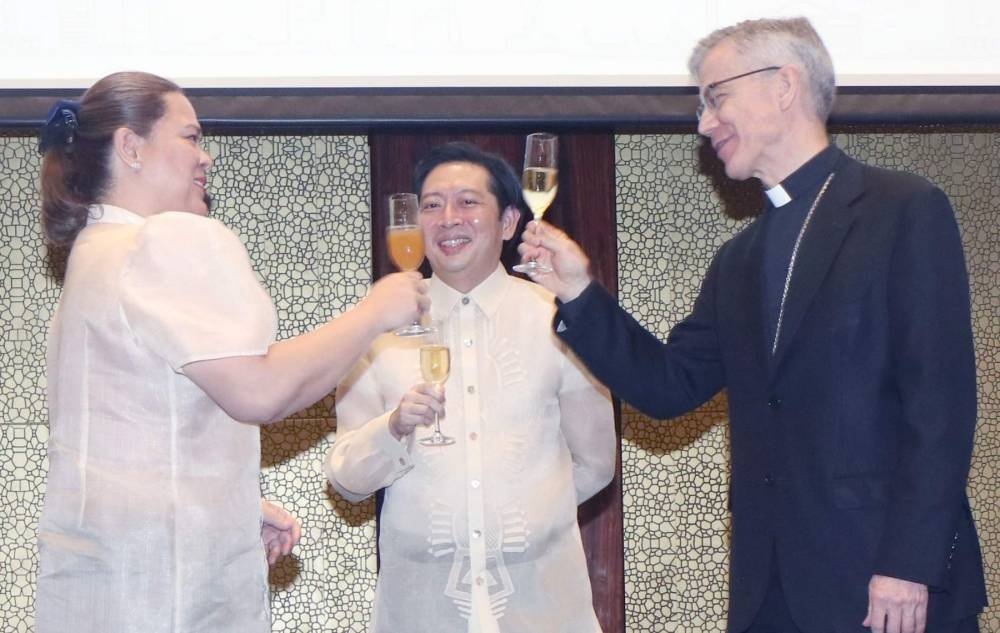 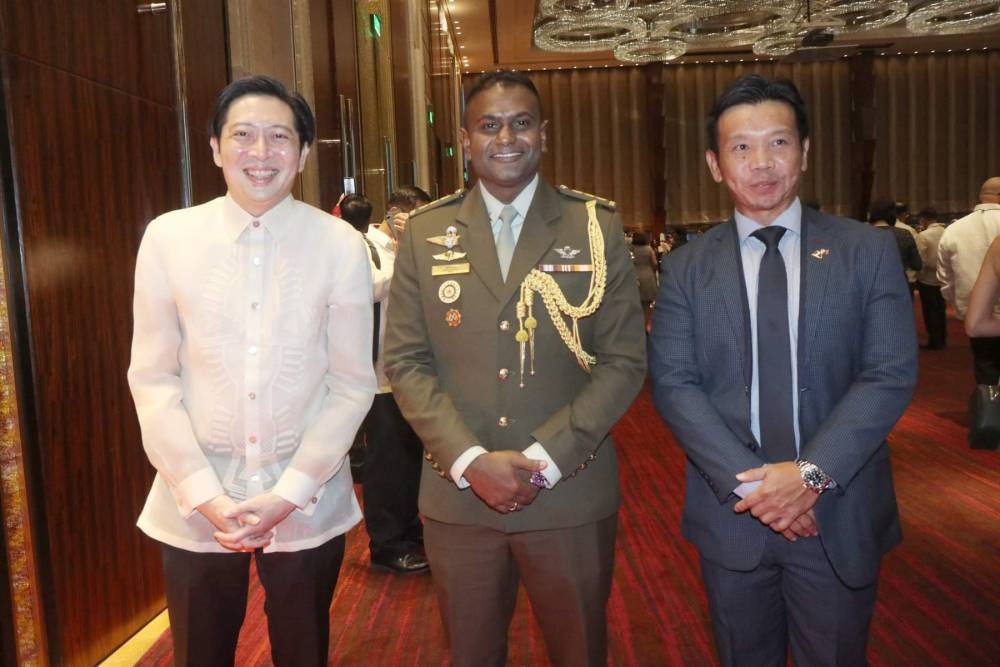 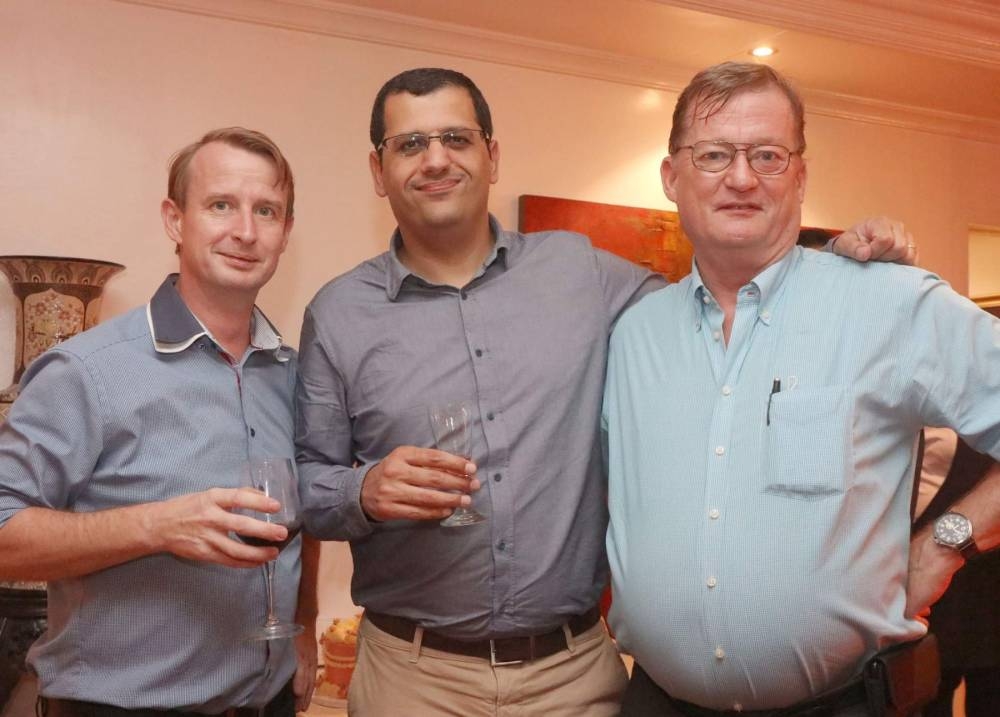 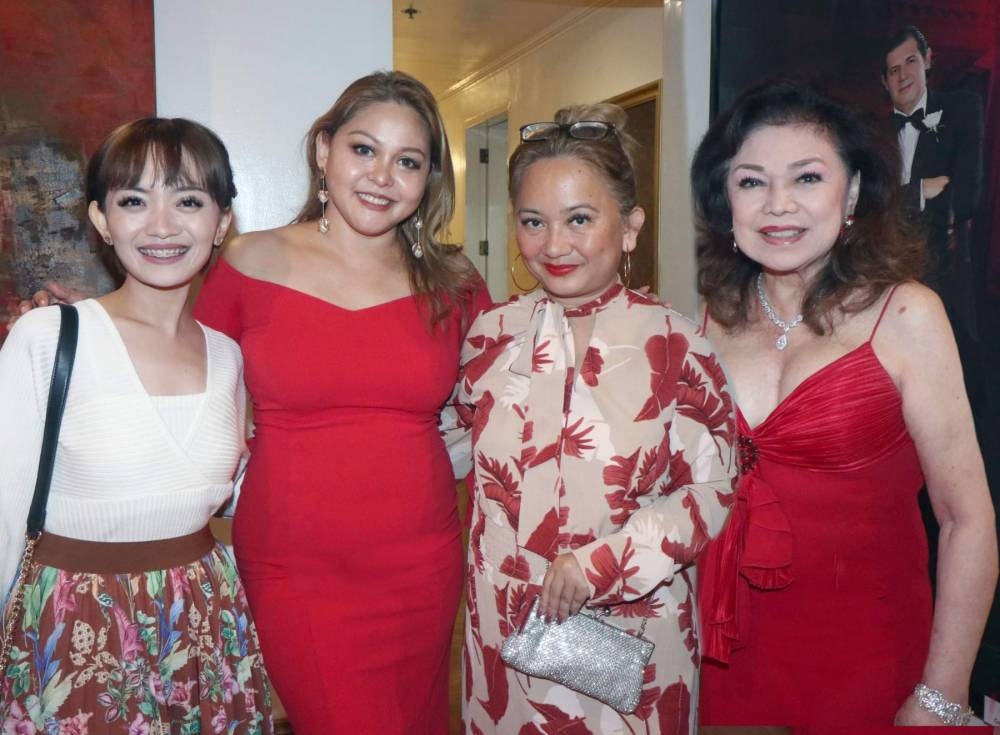 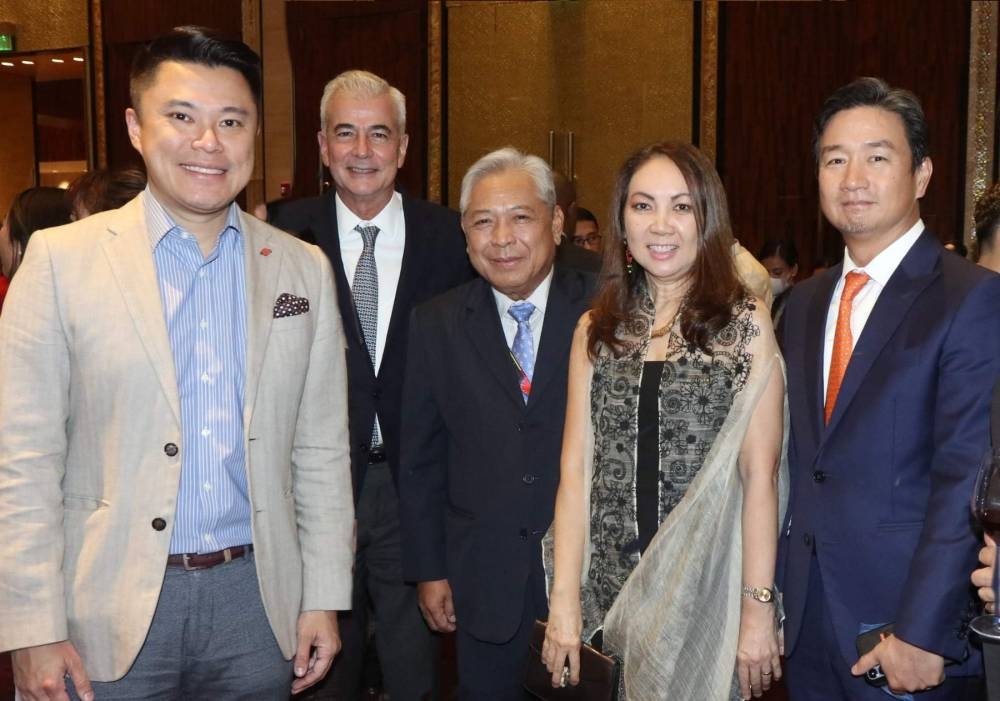 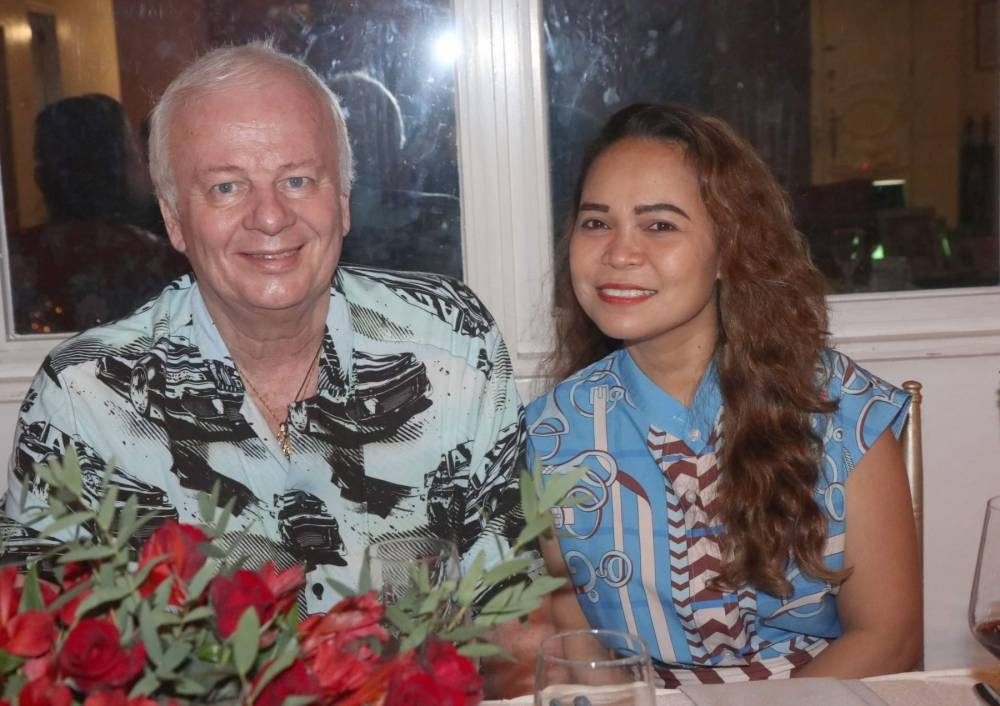 After a hiatus of two years due to the Covid-19 pandemic, we were delighted to be able to gather in-person to celebrate such a significant occasion. As part of this year's reception, we were honored to have Vice President Sara Duterte graced the reception as the Guest of Honor. 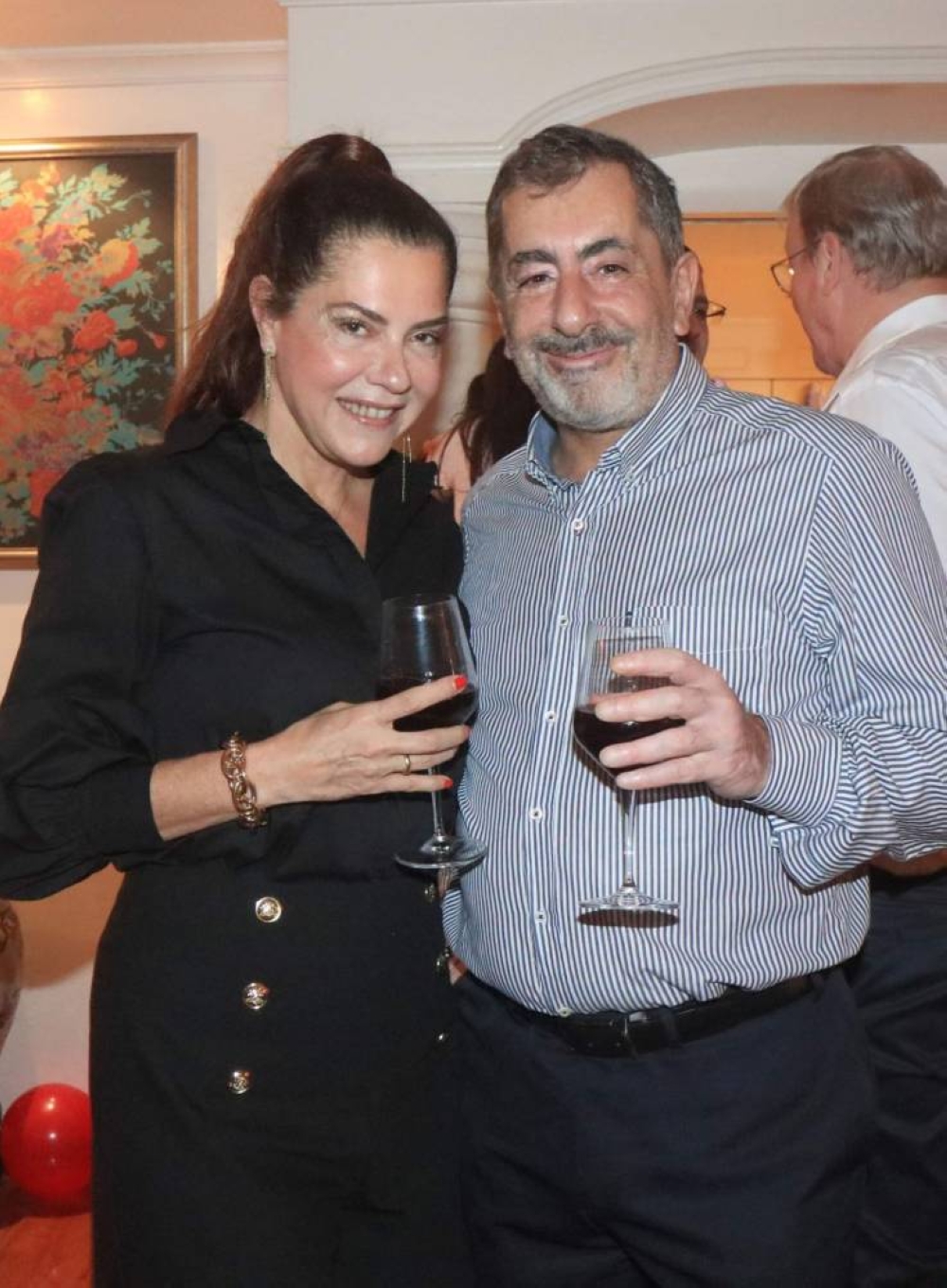 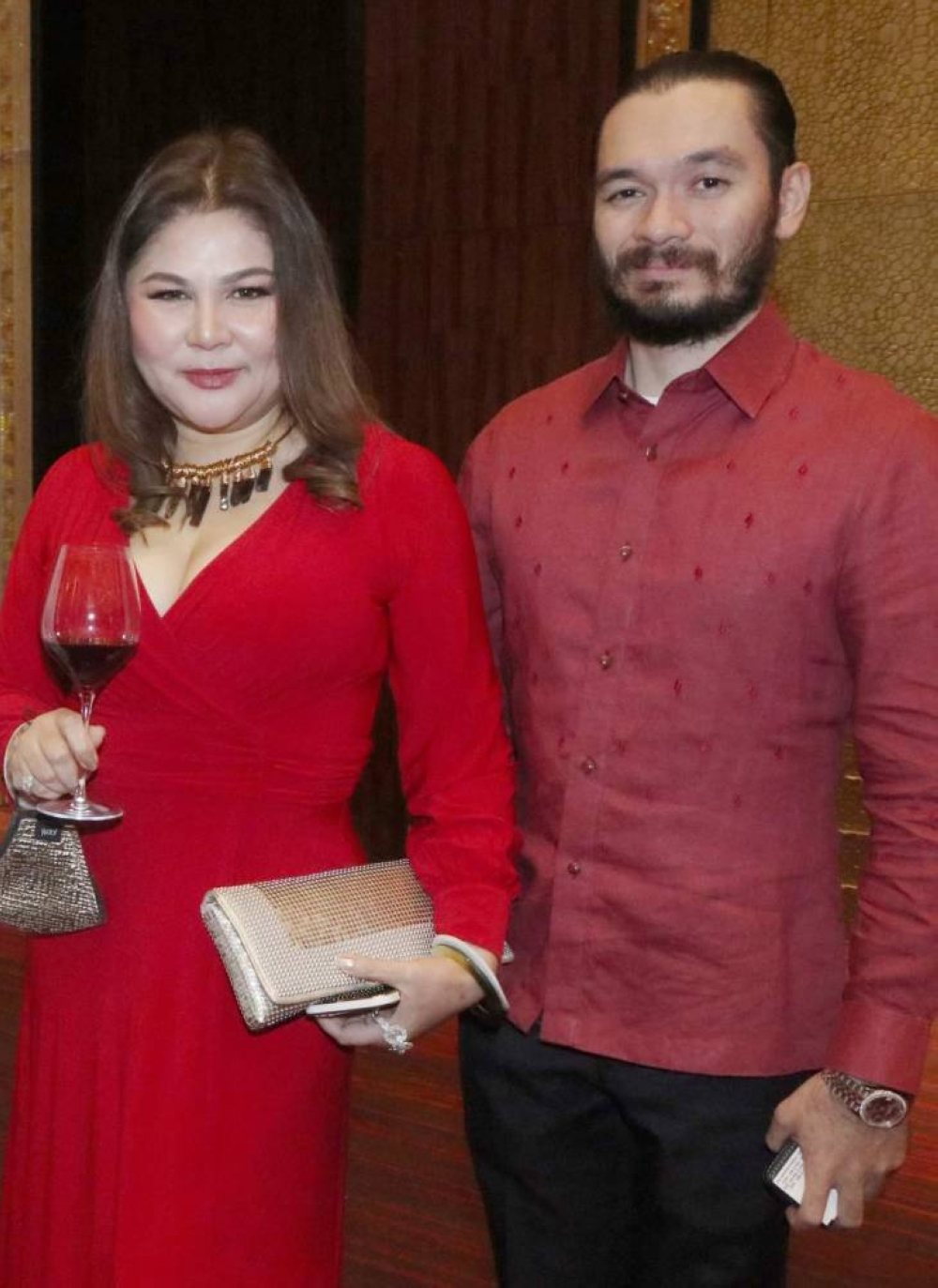 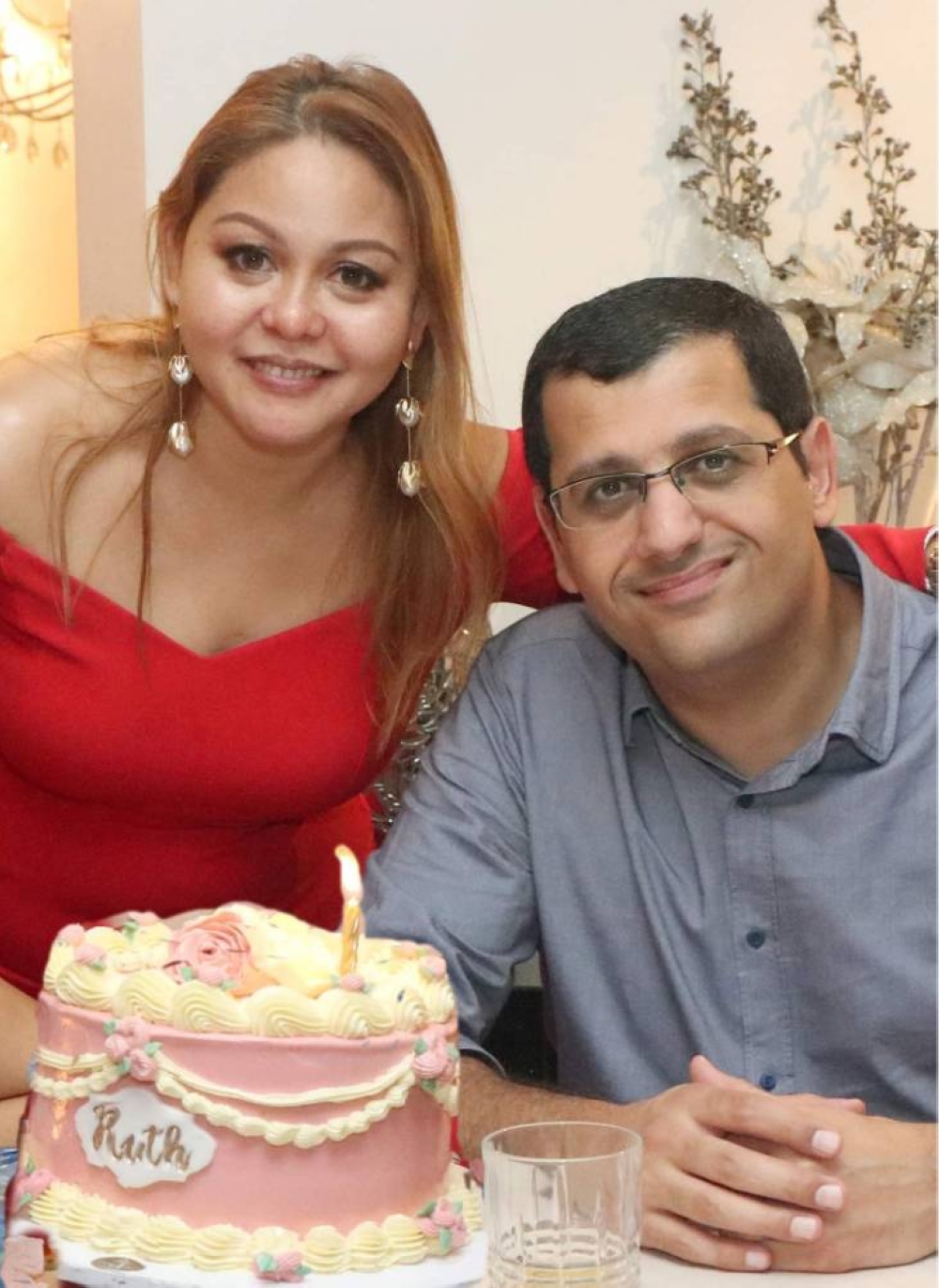 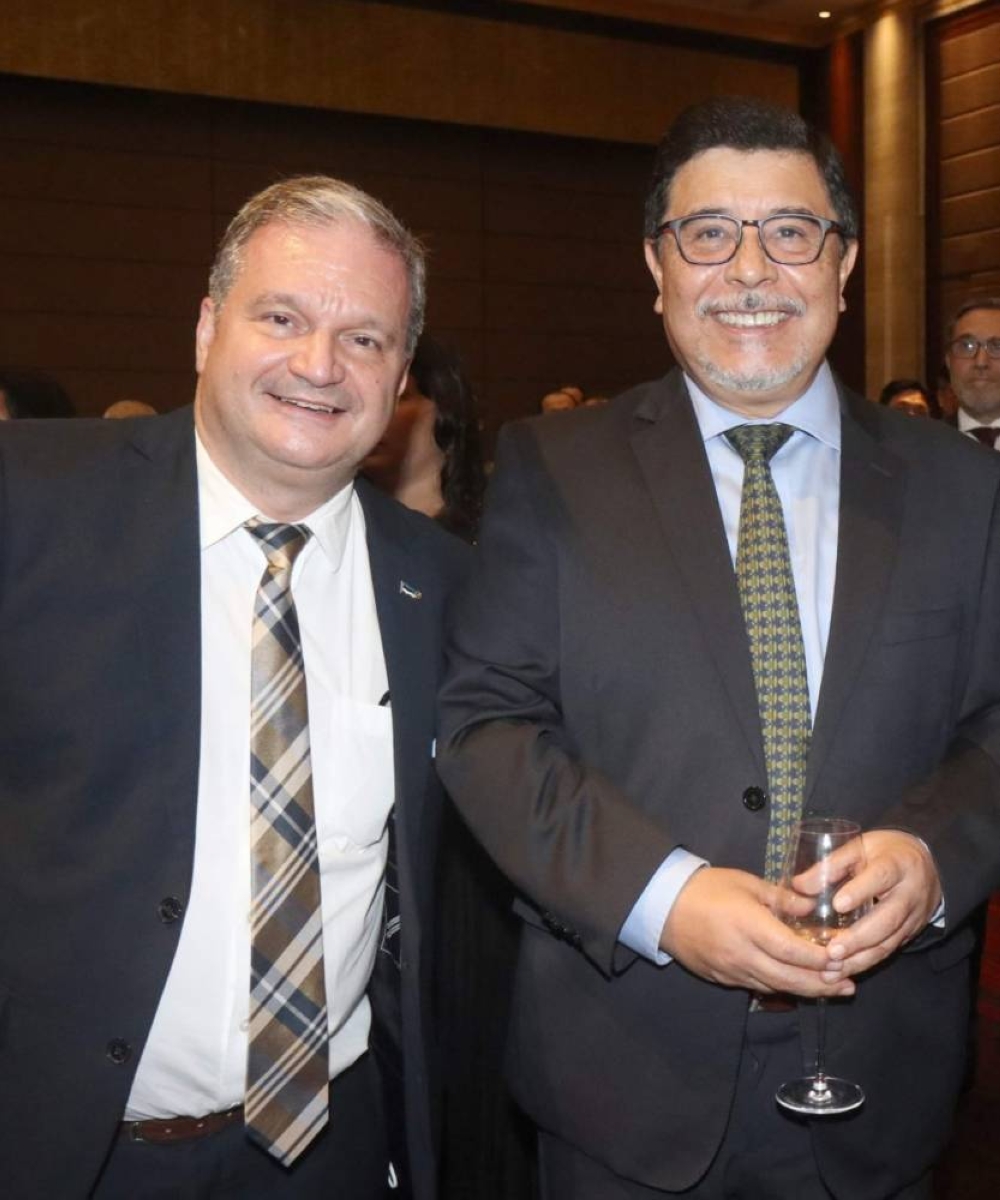 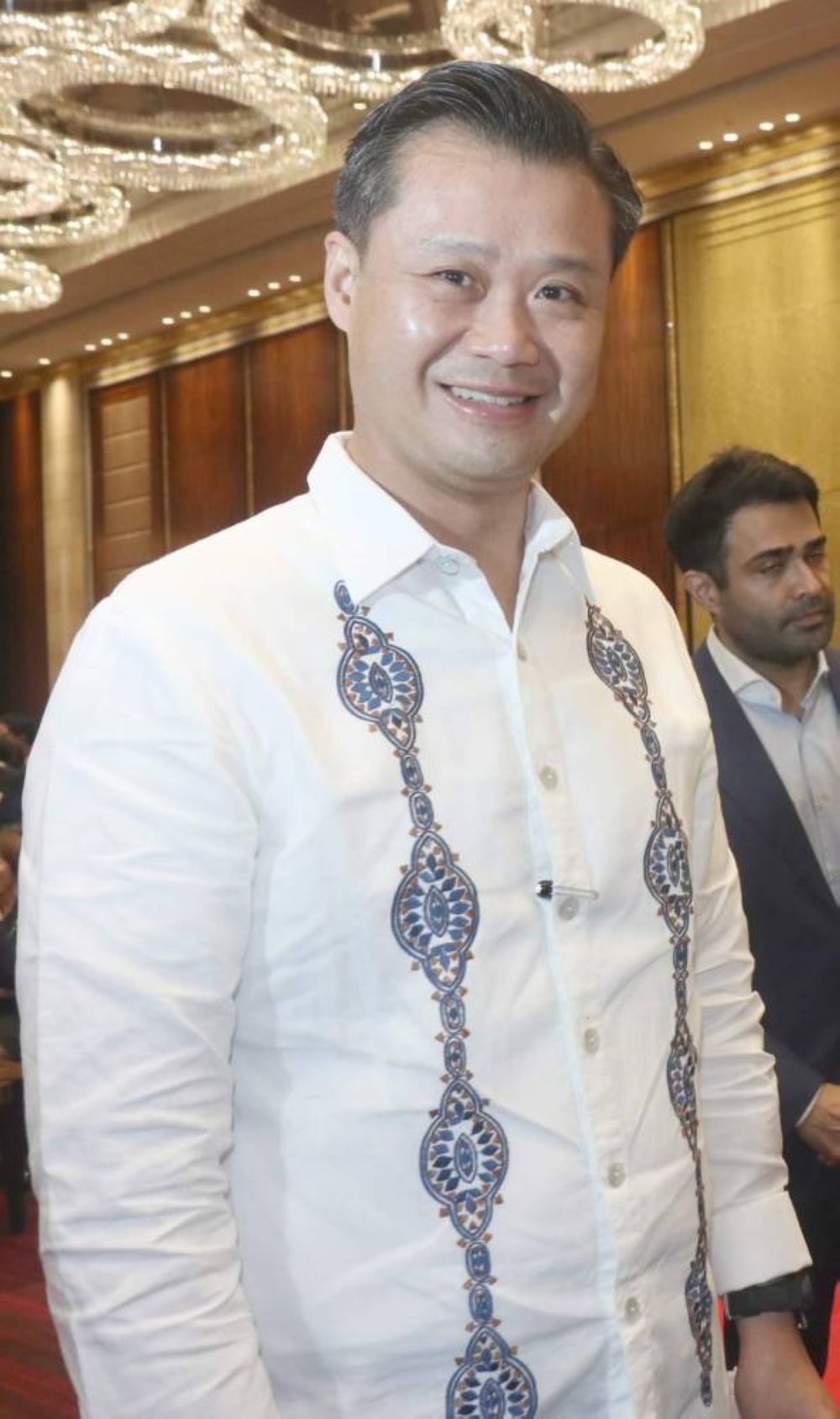 On the menu were Singaporean hawker favorites such as Hainanese Chicken Rice, Nasi Lemak, and Laksa, where we shared a taste of home with our guests. The National Day Reception has always been special and meaningful and we look forward to celebrate this joyous occasion with overseas Singaporeans and friends of Singapore again next year.

Dubai based and international singer/artist Ruth Eltanal Ahmad celebrated a surprise party hosted by her husband and Hi Society and Dr. George Sarakinis at the Peak Tower, Makati city on August 5.

Ruth just wanted to have a simple birthday dinner with her family in a restaurant somewhere in Makati City. However, her husband had a brilliant Idea and secretly planned it to make her feel loved and special.

Husband Saeed Ahmad, General Manager of Etihad Airways in Philippines and Thailand secretly invited friends and guests from the music industry, aviation sector and some other close friends.

The family have been living around the world, including the UAE, Chicago USA, and East Asia. Moving to one country to another while family is growing, it wasn't easy for Ruth's career as she had to focus on the family however, she never stopped singing from her heart. Ruth and Saeed met in UAE back 2005 where she used to work in Dubai. Both have been married for 11 years and been together for 17 years. They are blessed with two beautiful children, son Sami and daughter Sofia.

Before getting married, her singing career with her golden voice took her around the world, she worked at wedding venues, concert halls and at 5-star hotels like Arabian Courtyard Hotel, Sheraton Hotel, Hilton, Jumairah Beach Hotel, and more in the Middle East, US, Europe, and North Africa.

To Ruth, what a nice birthday surprise. Happy birthday!

The Queen, as imagined — from punk rock to mystery novels

A much-awaited celebration for Johnny Litton

All tracks ready for 7-Eleven Run

Okada Manila Executive Lounge – for business travelers on the go

The Queen, as imagined — from punk rock to mystery novels