Home is commonly defined as a place where one lives and feels most safe and secure. It is supposed to be a haven and a comfort zone.

But in a place called Sitio Diablo, home is defined a little differently. It becomes a place of riot and anger. A place not for rest but for endless chaos. 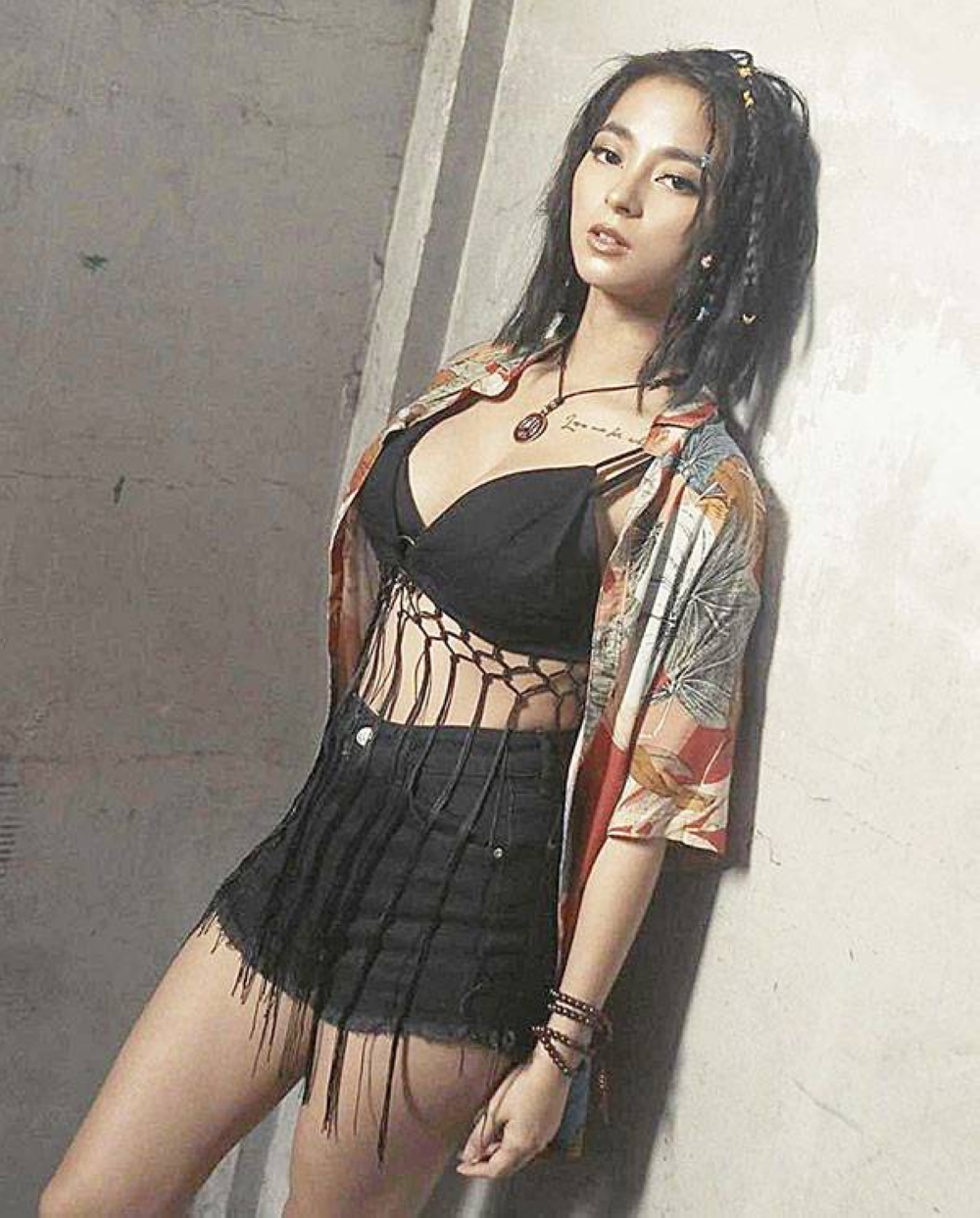 Gang wars and an unending list of crimes — this is the everyday life in Sitio Diablo, the kind of life Aina (AJ Raval) is used to. Growing up in a family of gang leaders, Aina is no stranger to dealing with drugs, robbery, illegal firearms, and even murder. She is deeply influenced by her late father and her incarcerated brother, Tonix (Benz Sangalang), who were the leaders of their town's most notorious gang, the Los Hijos Diablos.

After Tonix is behind bars, the Los Hijos Diablos loses its members and brings the gang to a downfall. It paves the way for the town to form other gangs with strong and notorious members, one of which is the Illustrado, led by Bullet (Kiko Estrada), who is also the partner of Aina. Together, they become the leaders of the Illustrado gang and the king and queen who rules around Sitio Diablo.

But their short reign immediately faces trouble when they learn that Tonix has been released from prison and plans to reclaim his seat as their town's most notorious gang leader. This awaits a gang war that is yet to be the most brutal and bloodiest battle Sitio Diablo will ever witness.

Sitio Diablo is a sexy-action film starring one of the most talked about actresses today, and Vivamax's Maximum Crush, AJ Raval together with young and talented actors Kiko Estrada in his first Vivamax movie and Benz Sangalang. The movie also stars talented hiphop artists like Pio Balbuena, Cean Jr., Ace Raval, Just Hush and Because.

From Viva Films and the Cult director, Roman Perez, Jr., prepare for the deadliest riot y and watch as their little town becomes a war zone.

To stream, visit web.vivamax.net or download the app and subscribe via Google Play Store, Huawei App Gallery and App Store.