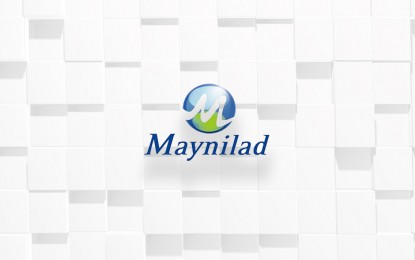 MANILA – The ongoing negotiations for the concession agreement between the government and Maynilad Water Services Inc (MWSI) are proceeding smoothly despite minor glitches, Department of Justice Secretary Menardo Guevarra said on Tuesday.

It was a “smooth and easy meeting” on Monday, Guevarra told the media via text message.

Before the meeting, Maynilad was furnished a copy of the agreement with Manila Water Co. Inc. for reference.

Aside from the DOJ, the government panel is composed of the Office of the President, Department of Finance, Office of the Solicitor General, Office of the Government Corporate Counsel, and Vince Dizon, who is the Presidential Adviser on Flagship Programs and Projects and president of the Bases Conversion and Development Authority.

A review by the DOJ in 2019 showed the water contracts were “onerous and disadvantageous to the people, relative to the terms or periods, government non-interference provisions, as well as concessionaire indemnification for losses”.

Another onerous provision is the extension of the contracts to 2037, considering that the extension was granted 12 years before the original expiration of the 25-year concession agreements in 2022.

In March 2019 when water service interruptions hit Metro Manila and nearby areas, President Rodrigo Duterte threatened to revoke the contracts with the two water firms.

In November last year, the President directed the DOJ to discuss with Maynilad and Manila Water the proposed revisions of their existing contracts. (PNA)

The husband of US Vice President Kamala Harris, Douglas Emhoff, will lead the American delegation …