Snowbirds who headed to Florida this winter — despite Canada’s advisory not to travel abroad during the pandemic — have discovered an unexpected perk: They can sign up to get the COVID-19 vaccine potentially months before it’s available to seniors in Canada.

Canadian snowbird Perry Cohen, 74, of Toronto said that he and his wife, Rose, 71, each got the Pfizer-BioNTech COVID-19 vaccine in Florida on Tuesday.

The couple are spending the winter at a condo they own in Deerfield Beach, Fla. On New Year’s Day, they were invited to sign up for a vaccination clinic set up in their gated community.

“I guess we were in the right place at the right time,” Cohen said, adding they’re both booked to get their followup dose of the vaccine in three weeks.

“What a nice way to start the new year.”

Unlike many other U.S. states and Canadian provinces, Florida is offering COVID-19 vaccinations to seniors aged 65 and older during the first phase of its vaccine rollout.

On top of that, the state is allowing non-residents — including Canadian snowbirds — to get the shot.

“Anyone that can prove they are 65 years of age and older is eligible to receive a vaccine at no cost in Florida,” the Florida Department of Health said in an email to CBC News.

Those 65+ will continue to be prioritized for vaccination in Florida. By putting seniors first, we are protecting a high-risk population from COVID-19. <a href=”https://t.co/A2Z9yBrSwM”>pic.twitter.com/A2Z9yBrSwM</a>

Despite Canada’s plea for Canadians to stay home during the pandemic, Cohen said he feels safe living within the confines of his gated community in Florida. He also believes that if he had stayed in Toronto this winter, he would have had to wait months to get the vaccine.

“I was figuring April probably to July, and then this comes along — it’s a bonus,” he said. “It fell in our lap.”

Although Ontario has also started to administer the COVID-19 vaccine, seniors not living in a care facility must wait until Phase 2 of the rollout — currently scheduled between April and July. Meanwhile, the province faces mounting criticism that its vaccine program is moving at a sluggish pace.

Heading to Florida for the vaccine

Florida’s vaccination program has also faced criticism. Although the state started offering shots to seniors last month, there have been complaints about long lineups at vaccine centres and difficulties pre-booking appointments due to high demand.

Snowbird Shelton Papple, 66, of Brantford, Ont., said a Canadian couple in his gated community in Fort Myers got the vaccine on Tuesday. But Papple said the region has temporarily run out of doses, so he will likely have to wait until next week, when supplies are replenished, to try to score an appointment.

“I’m going to get it,” a determined Papple said. “I can see the carrot on the end of the stick.”

Toronto-based travel insurance broker Martin Firestone, who caters to snowbirds, said about 50 of his clients who travelled to Florida this winter have either already received their first dose of the vaccine or have an appointment booked.

“They’re excited,” said Firestone, president of Travel Secure Inc. “Their attitude is, ‘I will probably be waiting till summer at the earliest'” in Canada.

Prime Minister Justin Trudeau said on Tuesday that he was troubled by the slow pace of Canada’s COVID-19 vaccine rollout and vowed to address the problem.

Several countries have outpaced Canada’s vaccination efforts, including the United States. Although the U.S. has rolled out its program more slowly than anticipated, the country has still vaccinated close to four times more people per capita than Canada has.

So it may come as no surprise, Firestone said, that about 30 of his snowbird clients who previously decided not to travel Florida this year due to the pandemic are now considering going, for the sole purpose of getting inoculated.

“It’s the craziest reason to head down to another country,” he said. 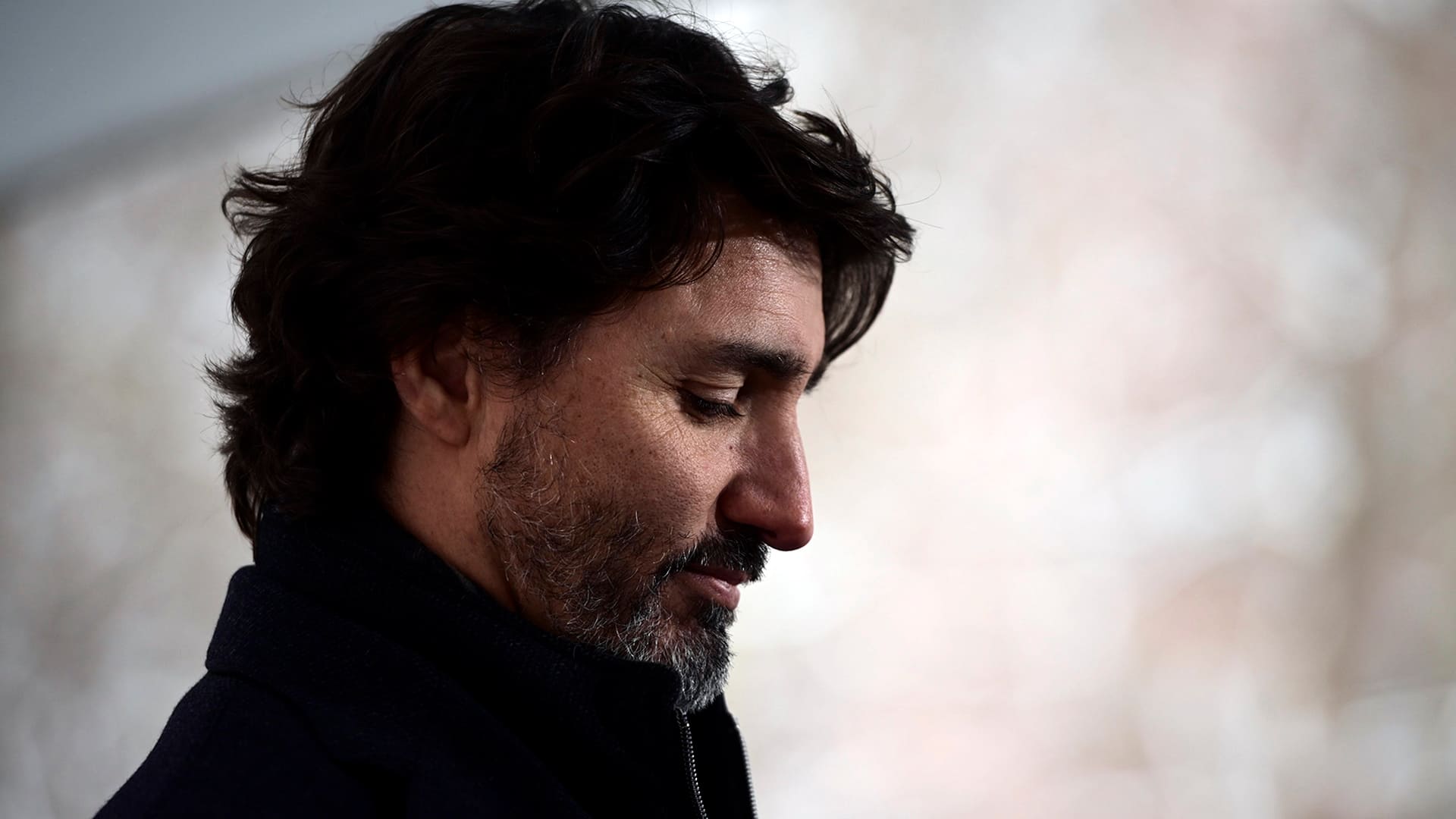 Prime Minister Justin Trudeau says he’s frustrated with the pace of the COVID-19 vaccine rollout in Canada and plans to address the issues with the premiers this week. Only 35 per cent of available doses in the country have been administered so far.1:56

Firestone said he doesn’t recommend travelling abroad right now — even to get the vaccine — because travelling during a pandemic carries risks.

He said that even if a traveller has adequate medical insurance, they could still face problems if they have an ailment and hospitals are overrun with COVID-19 patients. COVID-19 infections and related deaths continue to soar in the U.S.

“Someone just showing up and saying, ‘Give me a shot’ and then they’re going to fly back somewhere — we obviously are not going to do that,” he said at a news conference in Miami-Dade County on Monday.

“But for seasonal residents who are going to be here, I think it’s totally fine.”

Canadian snowbirds in Arizona may also be able to snag the vaccine during their stay.

“Winter visitors can be vaccinated at no cost in Arizona,” Holly Poynter, a spokesperson for Arizona’s Department of Health Services, said in an email.

She said the state is set to start vaccinating seniors who are 75 and older by mid to late January and those between the ages of 65 and 74 by the end of February or early March.