Anon once said that “18 is an age of discovery.” The magic and elegance of Shangri la the Fort unveiled on July 15, was converted into a fairy tale atmosphere as Sophia Bigornia Montemayor bloomed on her 18th birthday donning the creations of eminent designers Michael Cinco and Val Taguba in the most elegant and opulent ambiance created by famous stylist Robert Blancaflor. 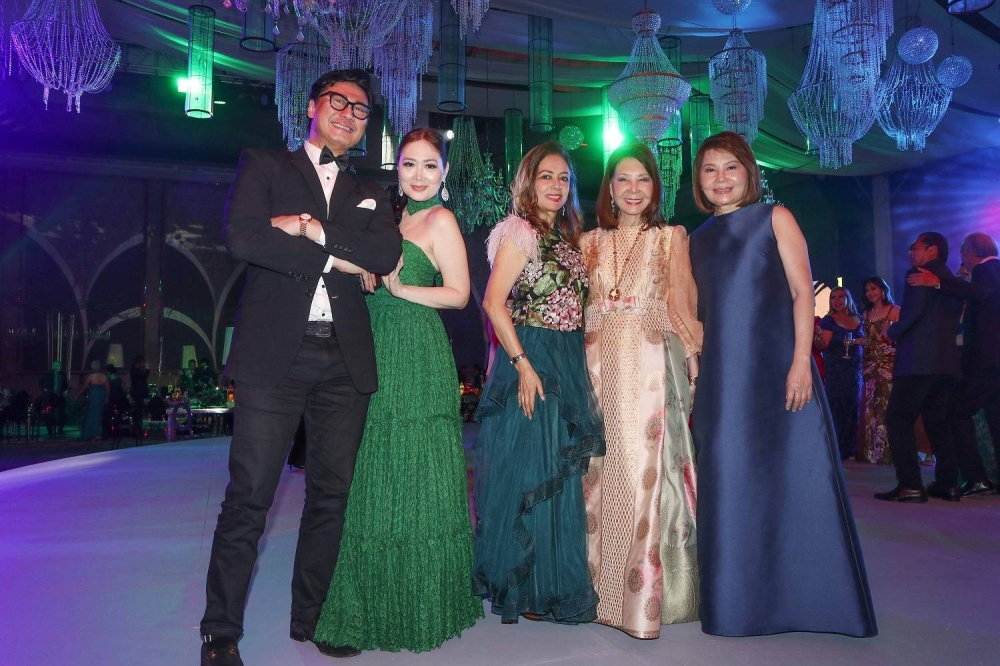 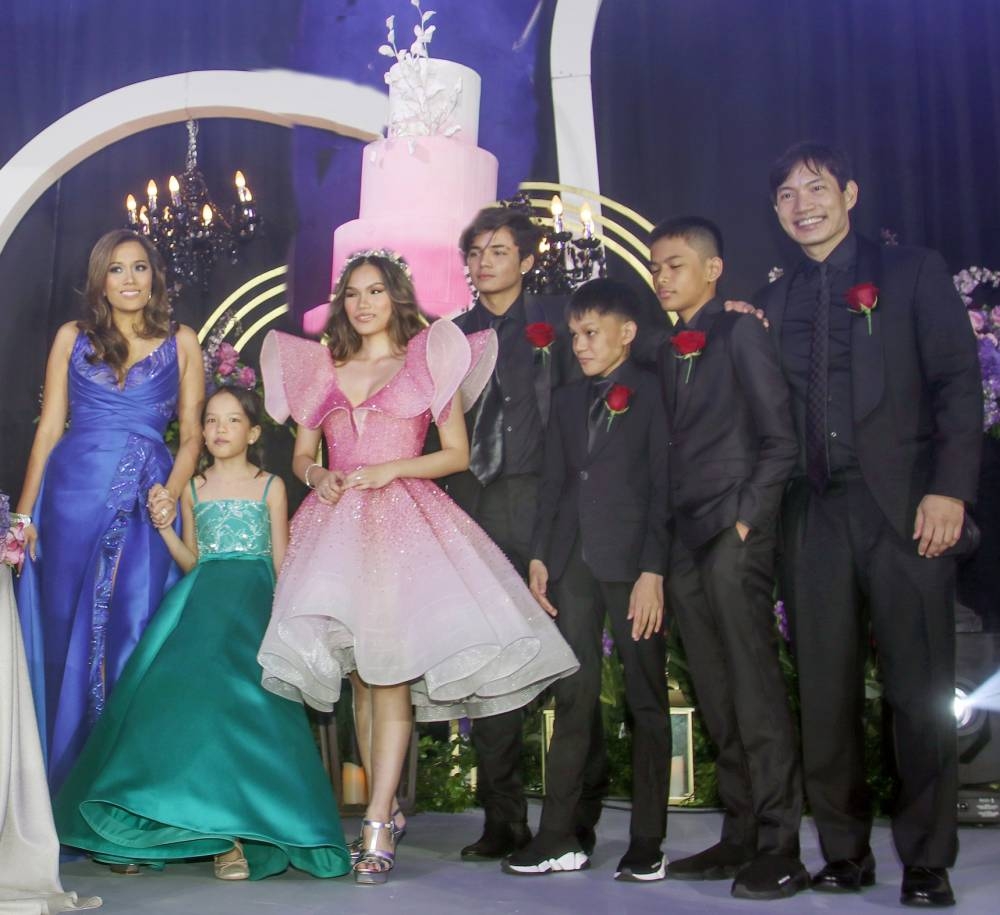 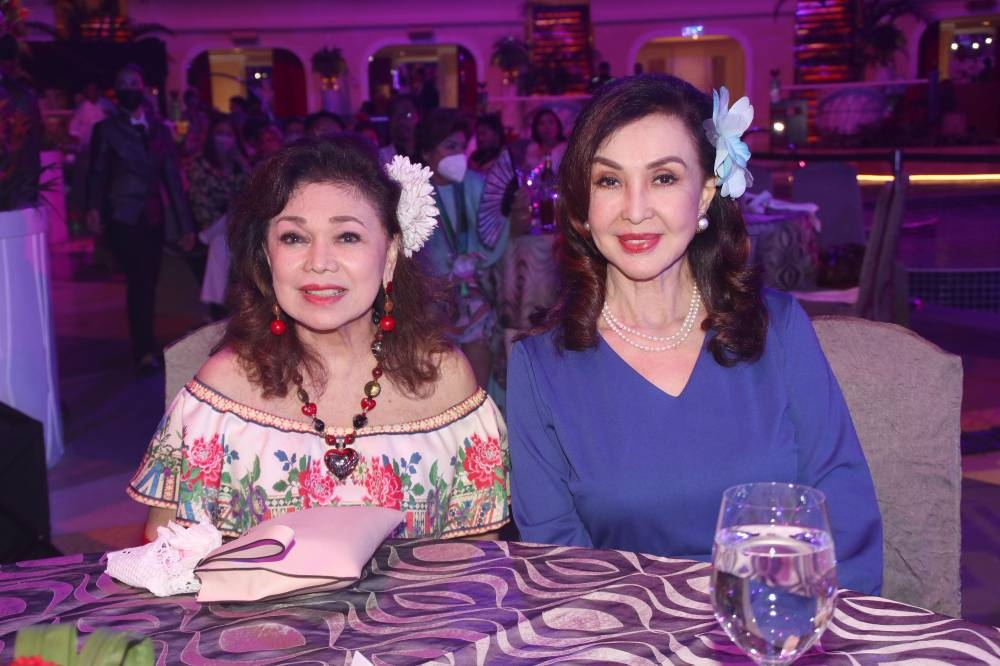 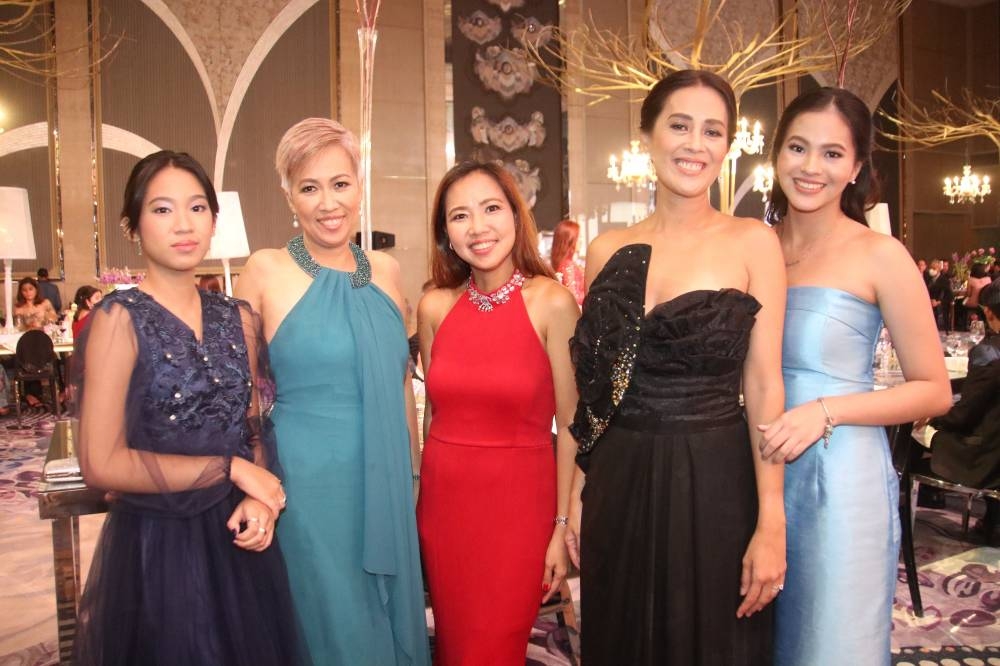 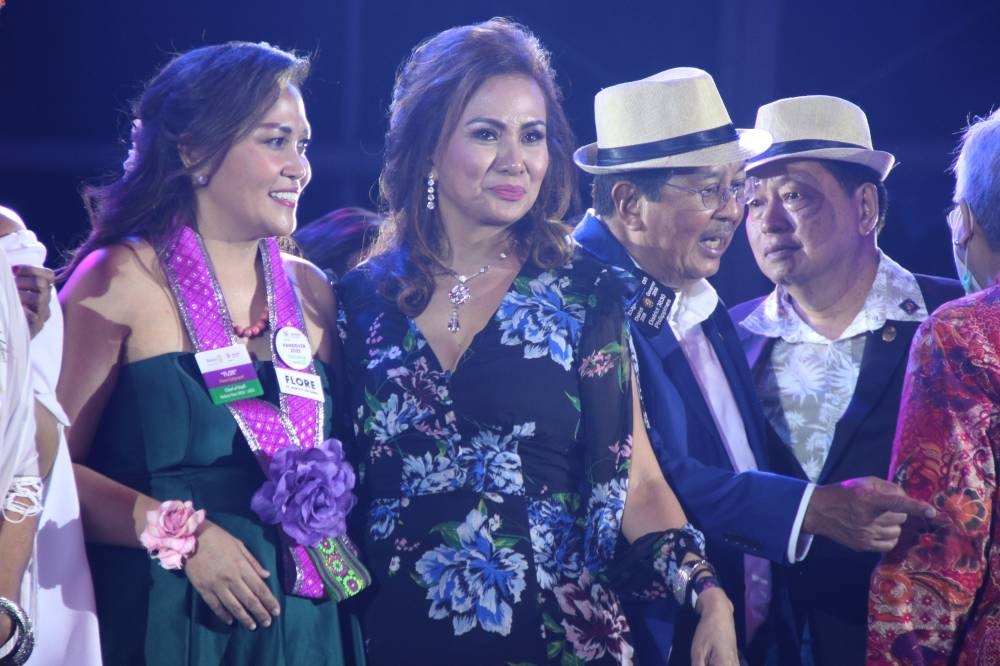 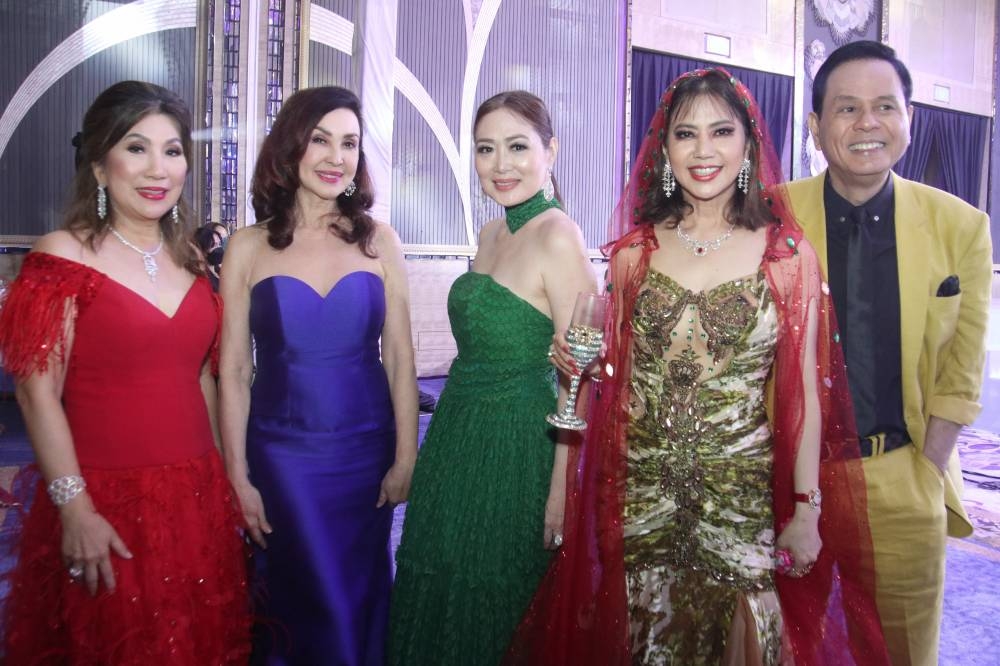 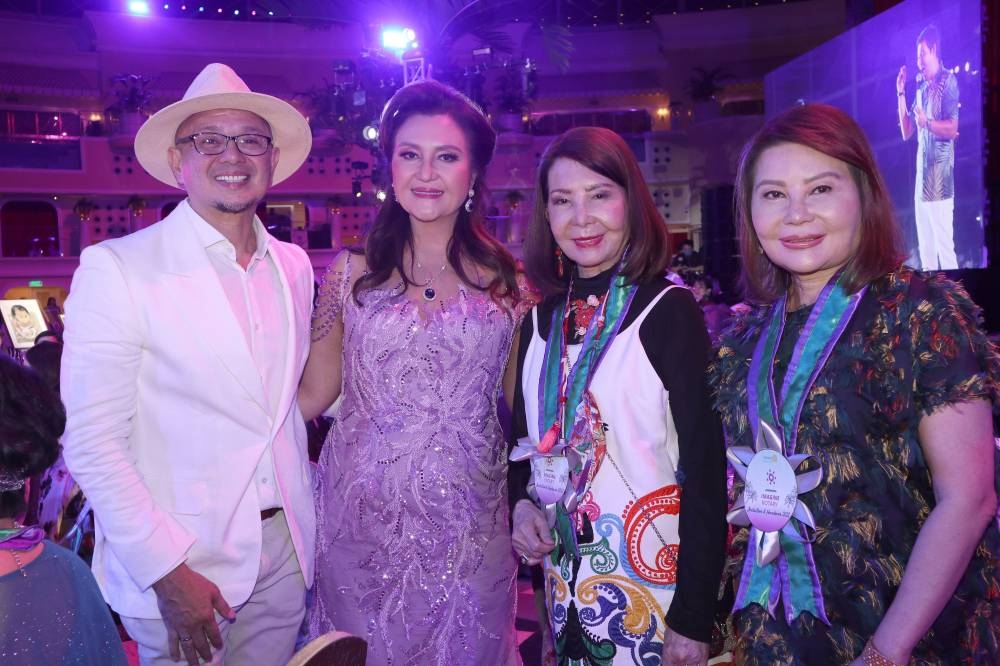 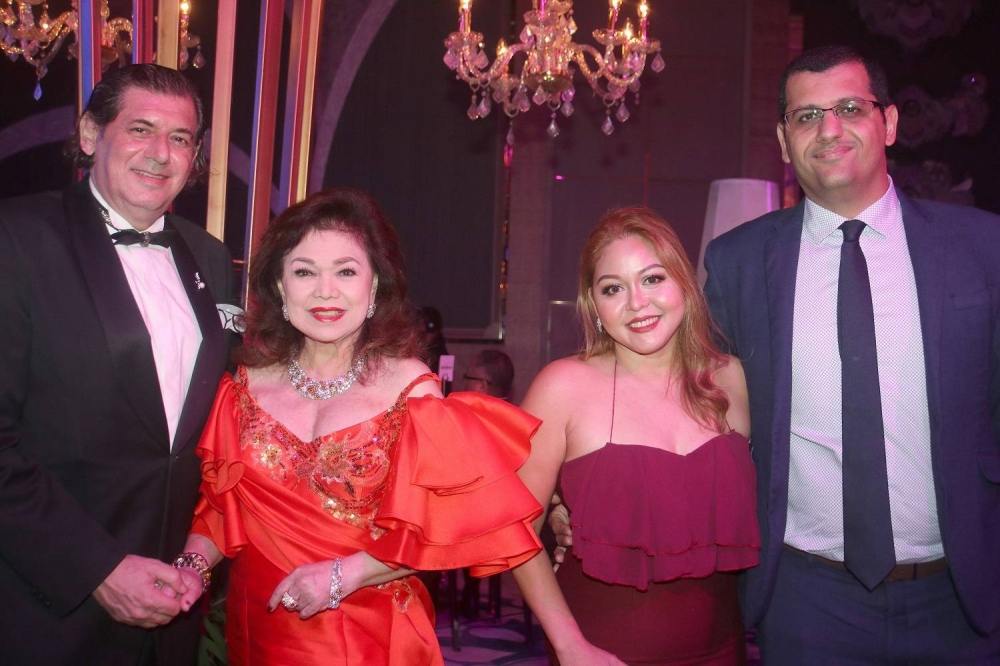 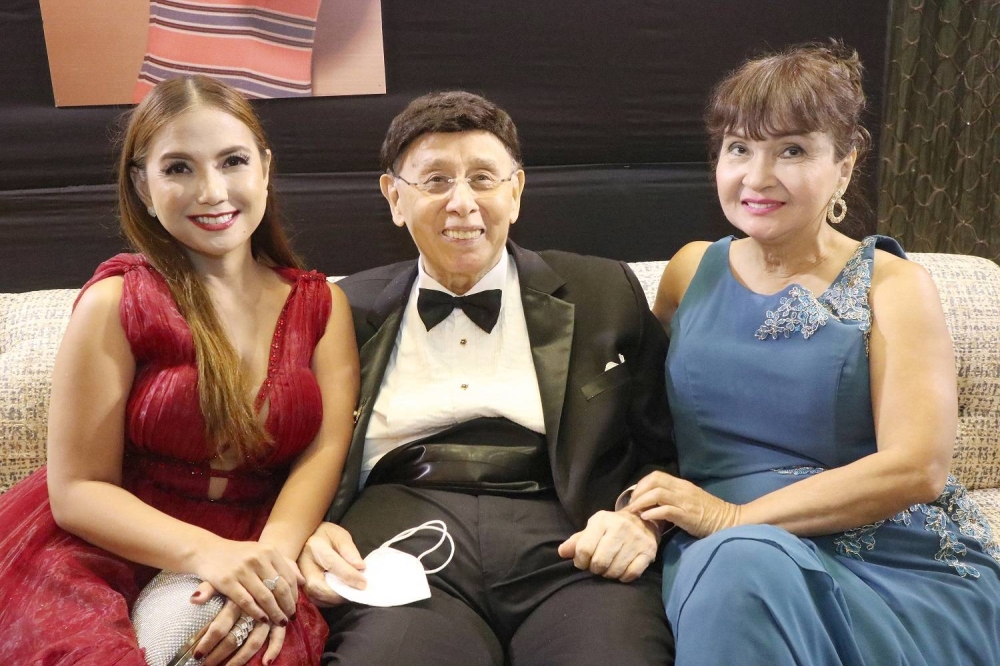 Parents Carlos and Irene Montemayor with Sophia's siblings, Sean, Steven and Stephanie shared the evening of discovery, of love and life, and the introduction of Sophia to society and beginning of Sophia's new year in embracing happiness, joys, and dreams. The entrance to the stage by Mainstage Manila and the cotillon de honor evoked the inspiration from the elegance of a MET Gala.

The debutante rendered the most beautiful song number “Think of Me” from the famed Phantom of the Opera. The music of In-heat Band along with DJ Kat's original mix filled the air during the after party. The lenses of Dookie Ducay, Sam Morales and Oly Ruiz documented the beauty, elegance, and style of the one of the most magnificent and shimmering birthday celebrations of 2022.

The 18 roses tradition gave the celebrant 18 treasures of life's greatest lessons. The Montemayors truly know the meaning of 'celebration' in the essence of love. 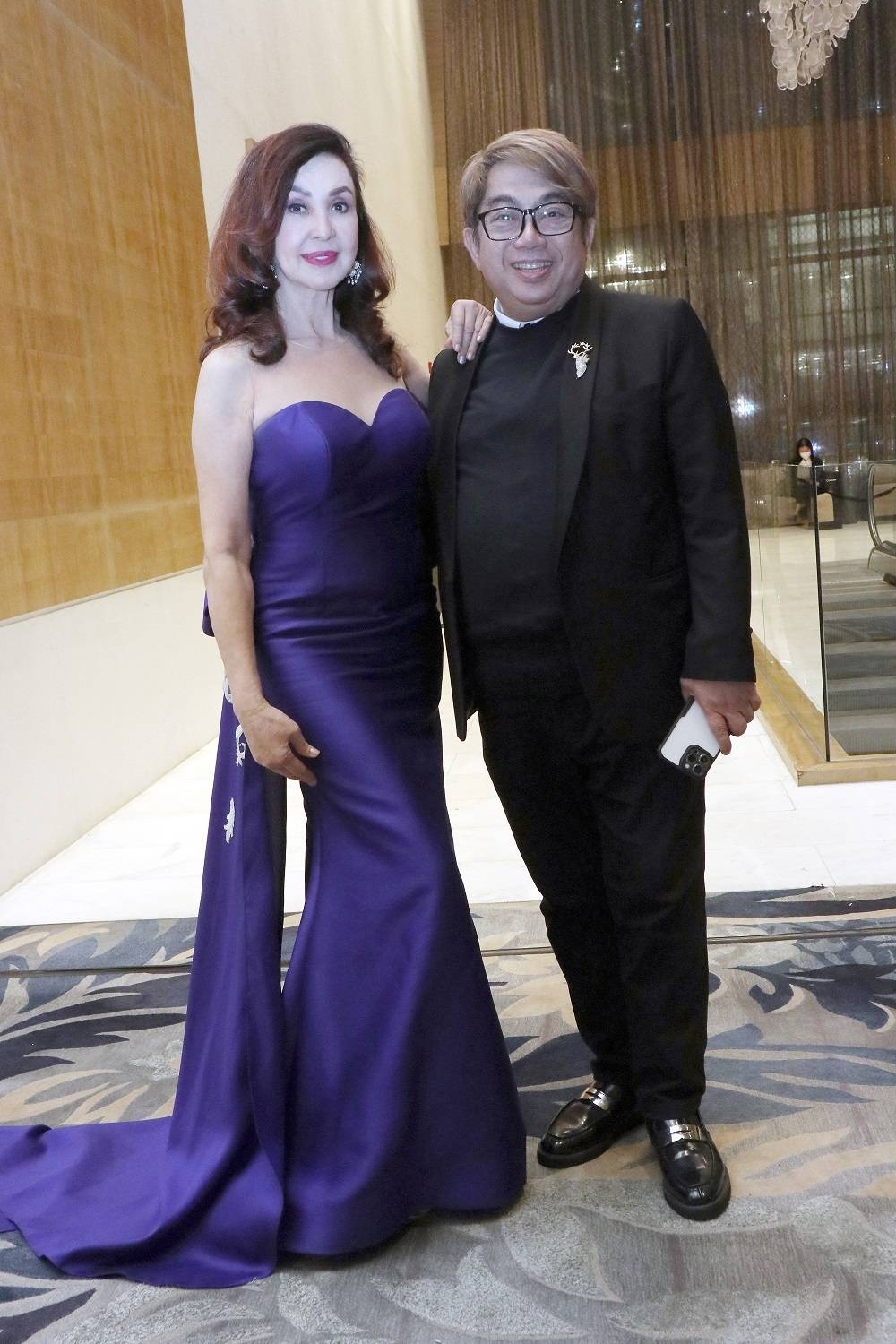 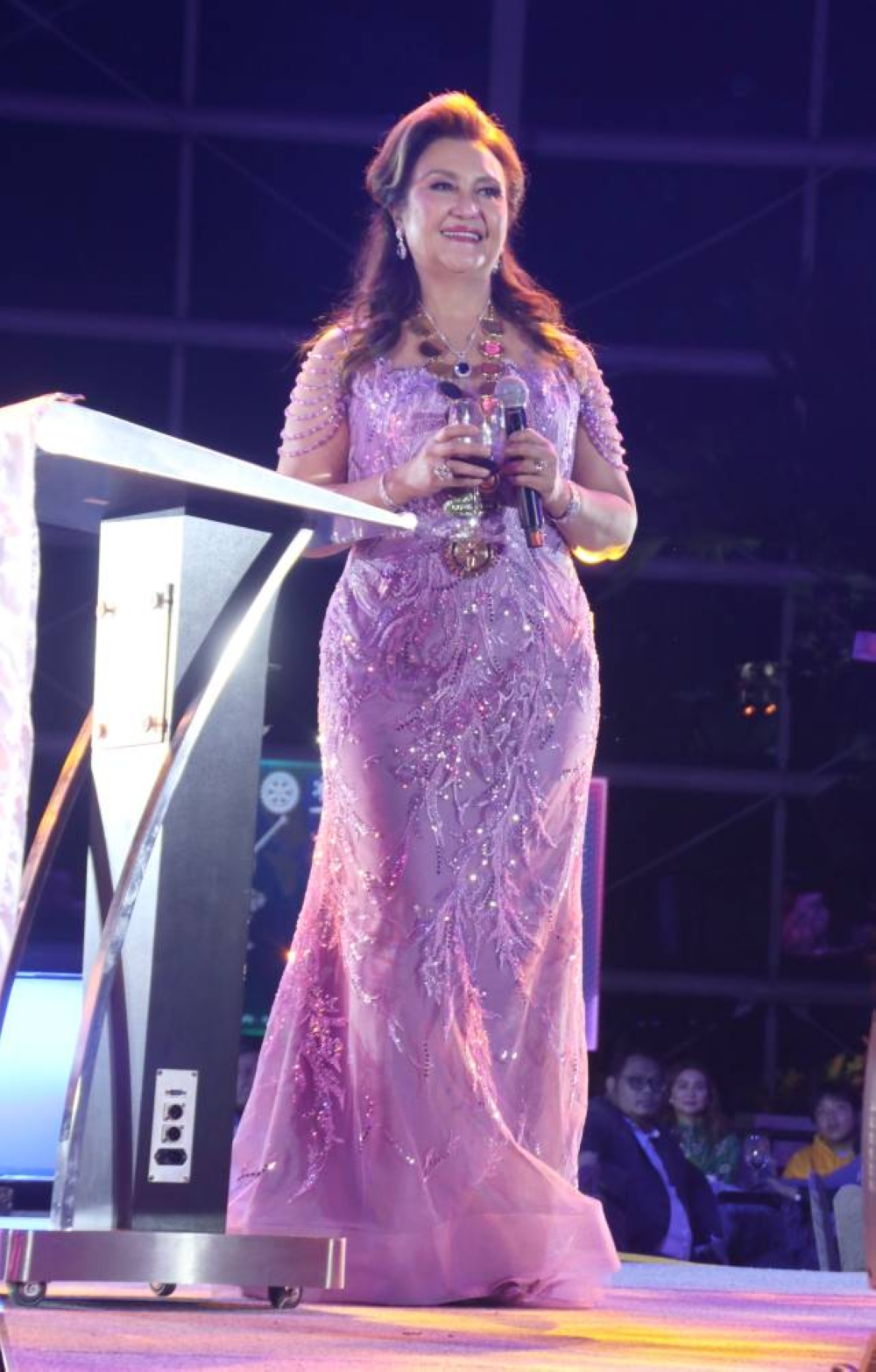 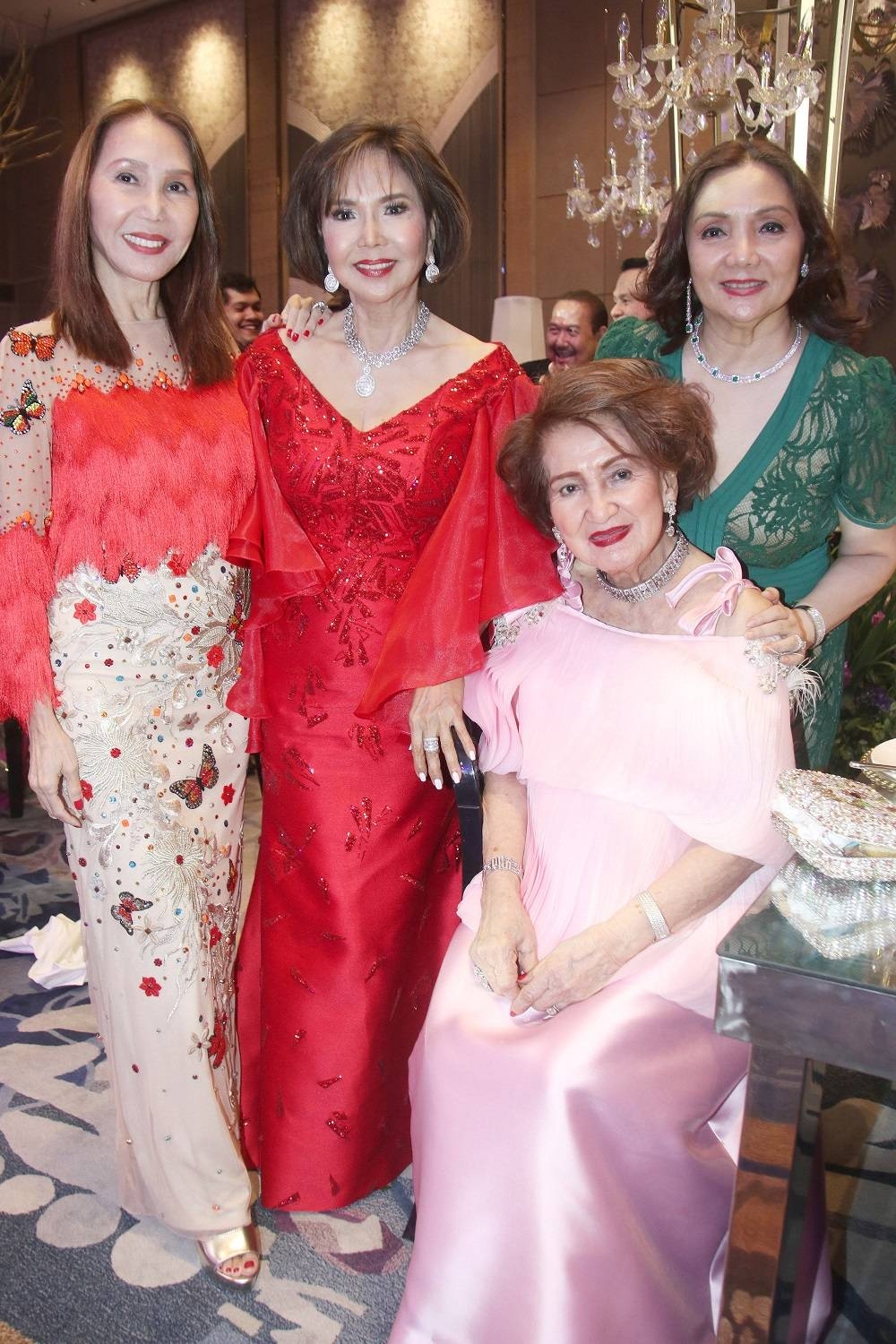 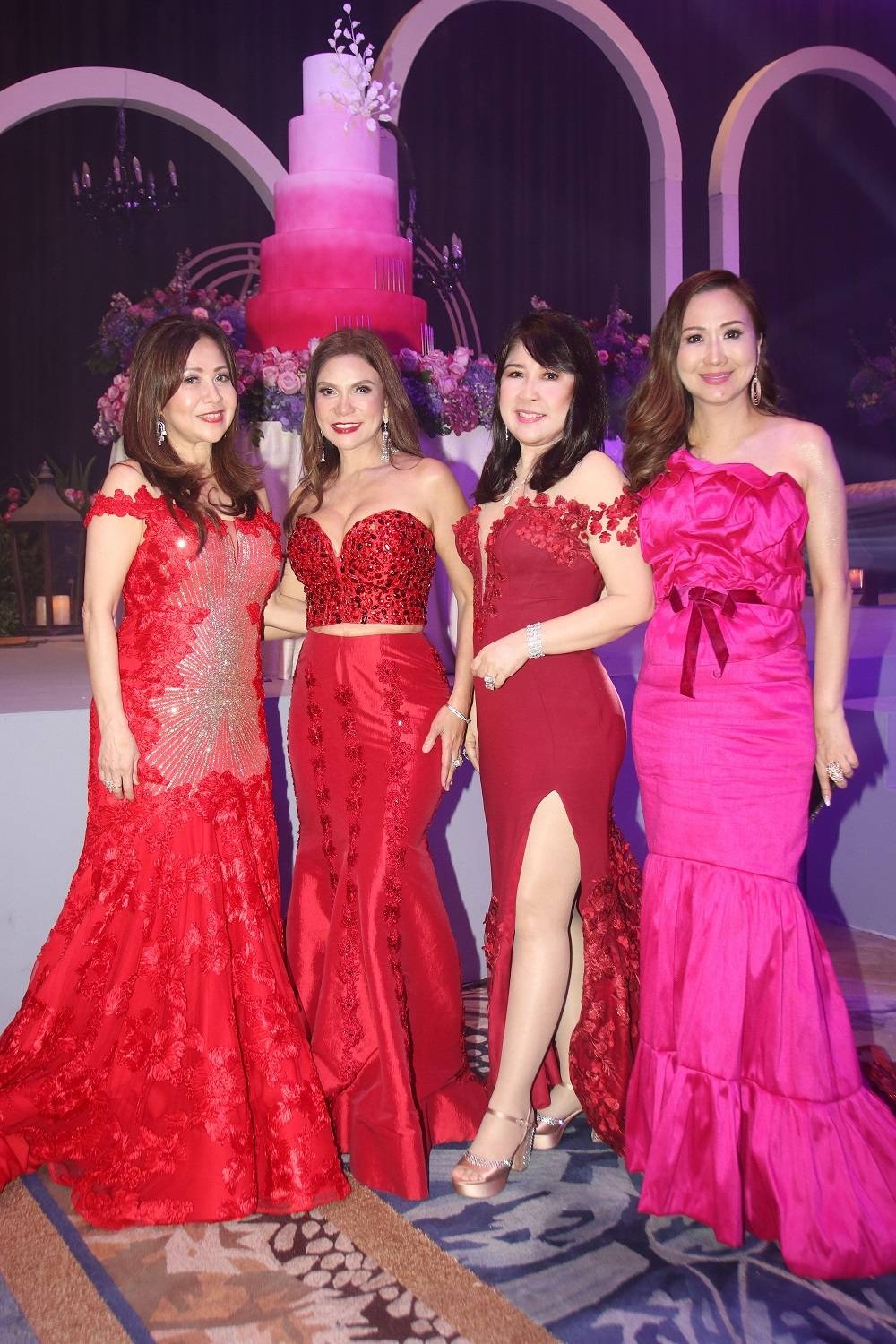 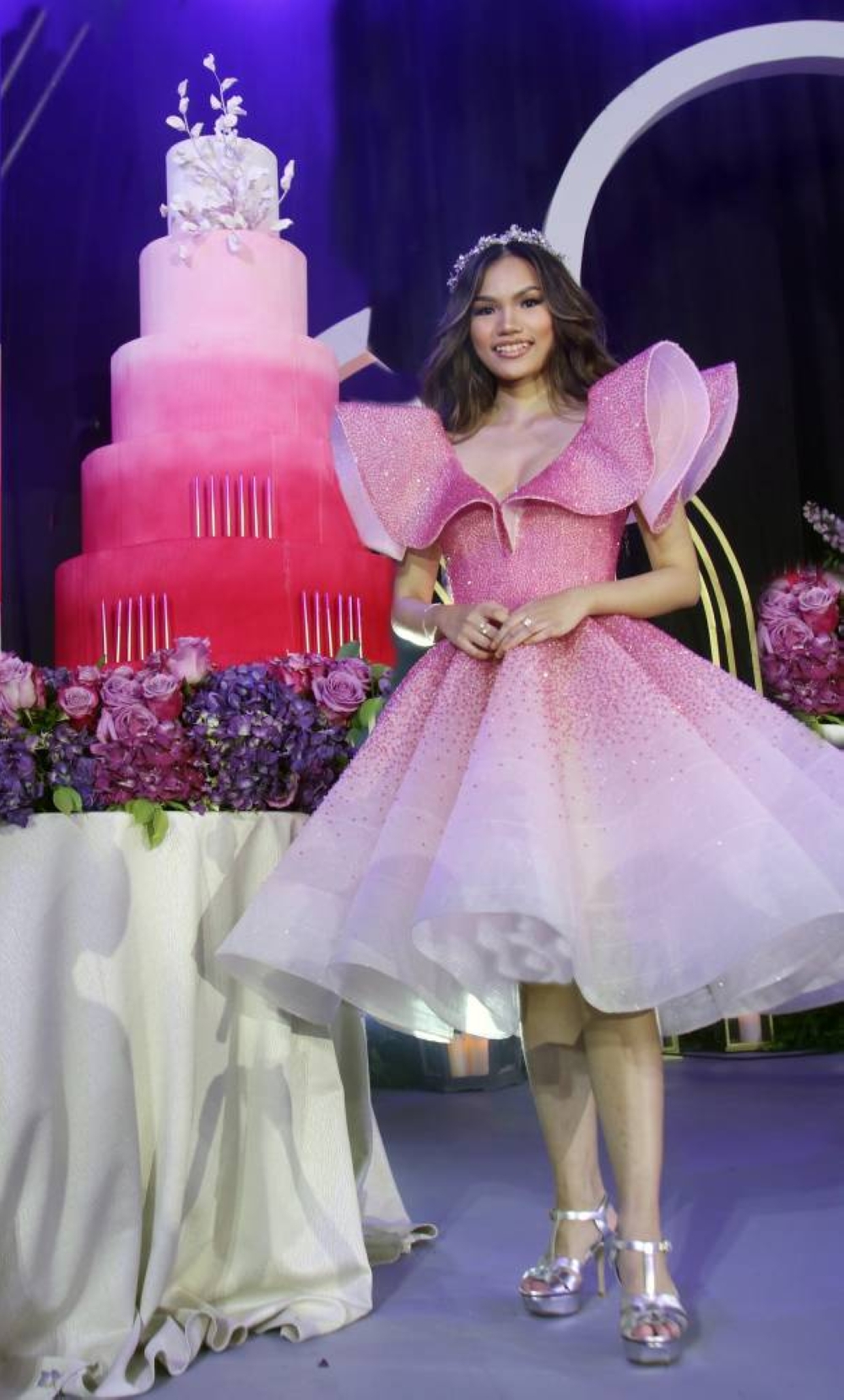 Sophia's debut is not just an affair to remember, but also an evening of more than we think on how a birthday celebration should be. This birthday celebration is one that will be in Sophia's memory forever. A truly memorable grandiose coming out party that guests will never forget. Happy 18th birthday lovely Sophia who gave away to guests present a nicely printed magazine that she herself put together. Congratulations.

Nowhere are these evident than in 23rd District Governor Mildred V. Vitangcol. These same virtues, as well as the passion to reinvent, the lifelong pursuit of learning and growth, and the desire to commit a lifetime service in Rotary, are the things that DG Mildred hopes to become her lasting legacy.

After all, DG Mildred embodies all these, thanks in no small part to her experiences as a full-blooded Rotarian. She comes from the Rotary Club of Makati Uptown where she thrice became President: 2008-2009 as a Real-Good President; 2009-2010 as Smiling Visionary President; and 2013-2014 as a First Class President.

DG Mildred experienced the difficulties that came with being a woman who grew up in the province. Mining these experiences to good use made DG Mildred decide on championing woman empowerment. For her, being a woman is a privilege of birth, and has a personal choice to make a difference in the world. Her cause is specific: for women to transcend adversity, to place God in the center of their lives, and to become the best version of themselves. She knows whereof she speaks: DG Mildred is a successful businesswoman with a vision, a knack for strategic thinking, and a heart for the people in the organization. This wife and mother firmly believes that service is love in action.

The special event was made even more special with the dance number of York and DG Mildred Vitangcol. Aside from the turnover ceremonies, there were the induction of the presidents and the musical performance of Jonathan Badon, multi-awarded pop-opera singer, together with the President-Elect of the Rotary Club of Fort Bonifacio Global City.

Indeed, the District is blessed to have their Imaginative President and DG Mildred around to guide and inspire them as they head to the future with a fresh, positive perspective.