The entertainment world can be as exciting with tons of career paths to choose from but it can also be tough to break into. Just like anybody else, one has got to start somewhere. New members of Sparkle, GMA Network's talent arm, know just that.

Collectively called Sparkada, the fresh faces include Raheel Bhyria, Caitlyn Stave, Roxie Smith, Kim Perez, Tanya Ramos, Kirsten Gonzales, Vince Maristela and Sean Lucas who are all handpicked by renowned star-maker Johnny Manahan. All have the looks and the talent, but the journey to stardom takes more than that to succeed. 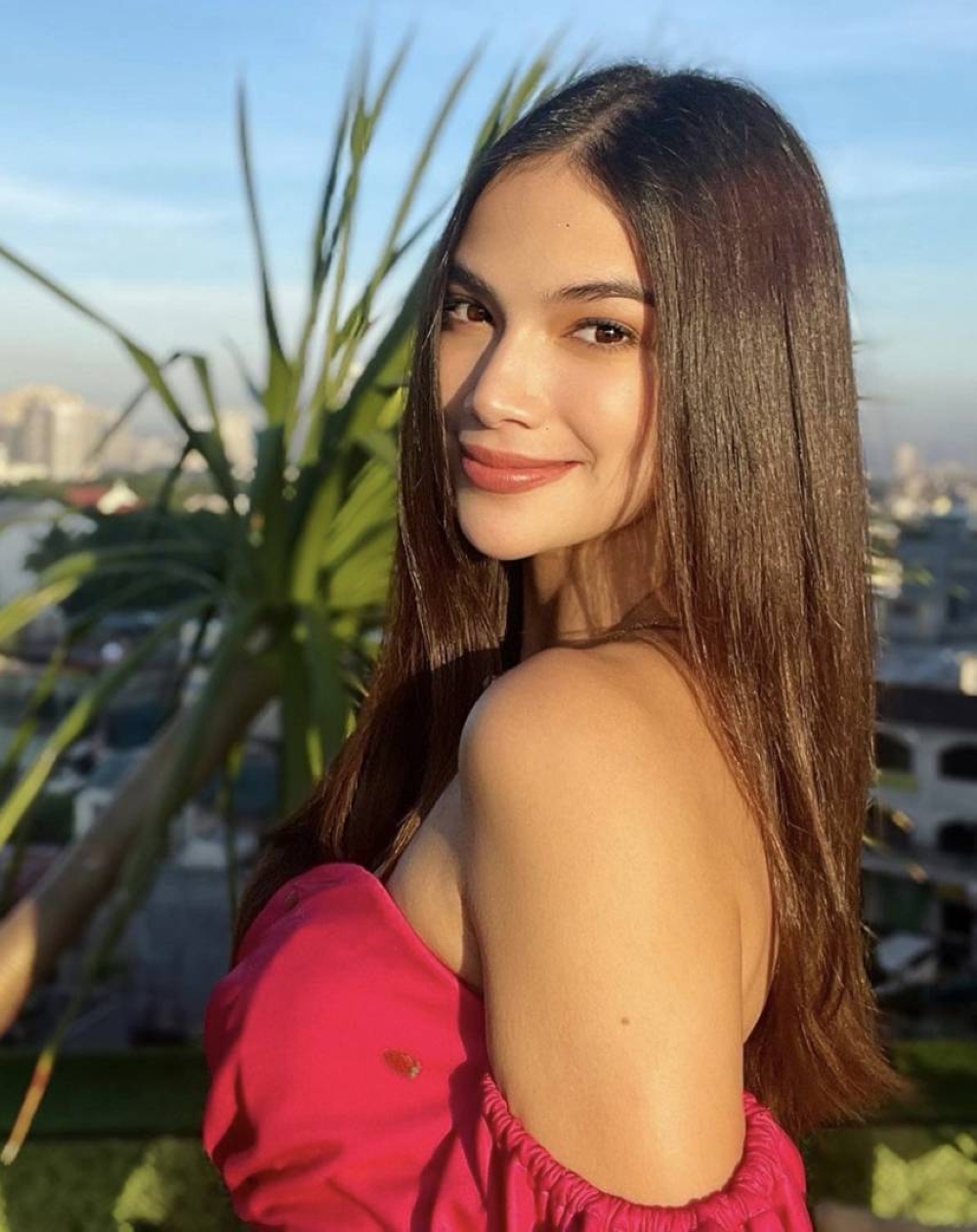 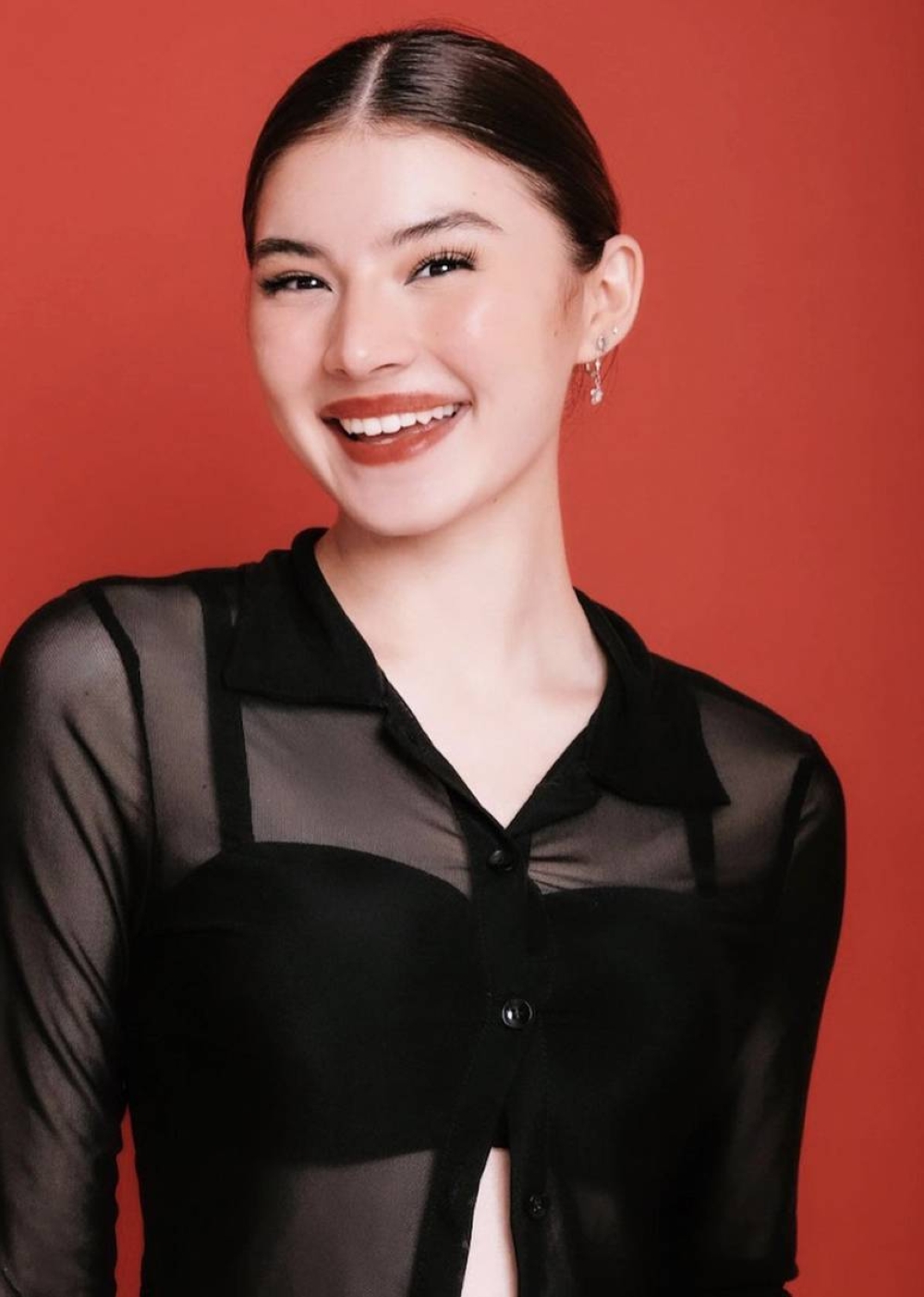 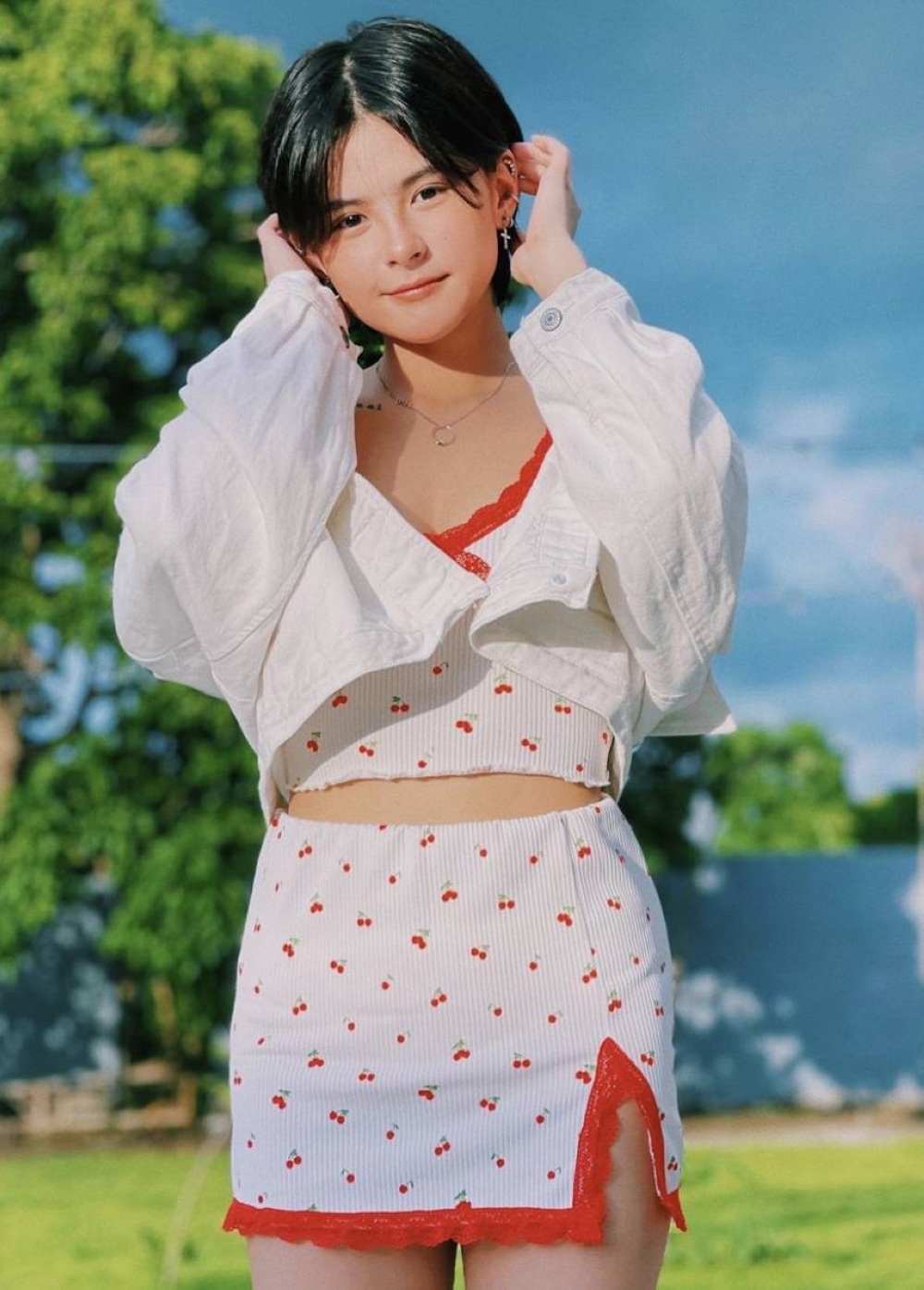 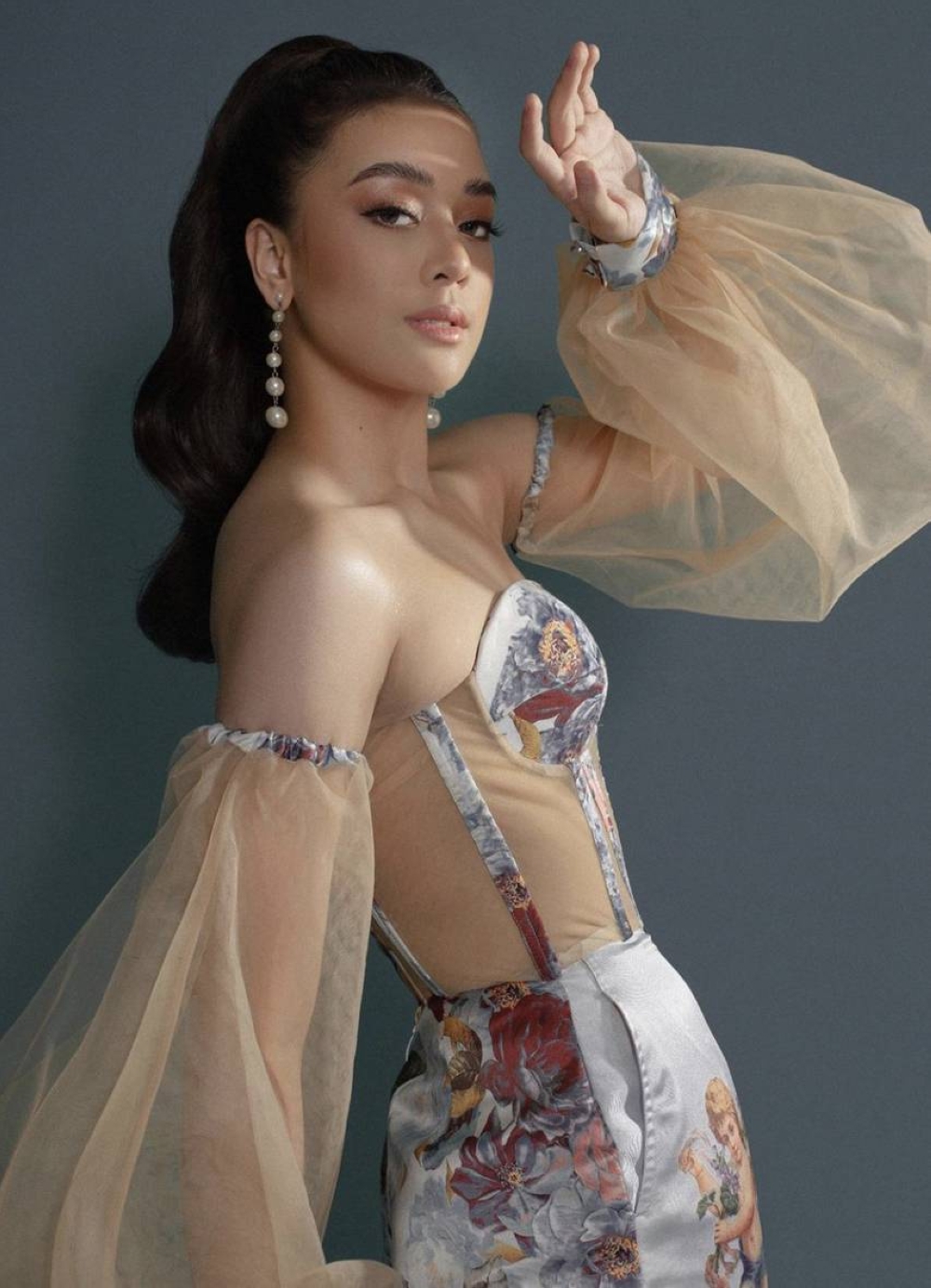 Among the discoveries Gonzales found about herself is how she was able to push her limits when it comes to doing what she is very passionate about.

“Akala ko madali lang lahat kasi I think I have the talent na, I thought enough na yun. Pero you really have to exceed the expectations of people and because of that, napu-push ako to get out of my comfort zone and to grow,” shared Gonzales in an intimate Zoom conference.

As someone who entered showbiz pretty quickly with no background, Stave also took some time to adjust to the culture.

“I had no absolute idea what to expect but because I'm is super outgoing, super energetic, I wasn't so scared or too nervous upon entering. When I was really there, though, knowing what really goes on, it is hard and it is really difficult. It's not easy. At the same time, I'm also passionate about what I do and I'm having so much fun,” Stave enthused.

Being open to new challenges is also what made Smith more confident to where she is now. From being a beauty queen who won Miss Philippines Earth 2020 and competed in other major pageants such as Miss Tourism & Culture Universe 2019 (1st Runner-Up) and Face of Tourism Philippines 2019, she was able to do other things that she never thought she will do now that she is in GMA.

“Totoo pala na you could achieve anything you set your mind and your heart to. Kasi noong pumasok ako akala ko ang mabibigay ko lang is acting.But I get really good feedback with my hosting. So, I am now a morning show host in 'Unang Hirit' which is something I never thought I could actually do and didn't think have the confidence to do,” Smith happily said.

“Same with my dancing. Given my background as a ballerina, it was very awkward for me to dance pop. But recently, I also got really good feedback. I feel like you just really have to have the willingness to be open to new challenge. So far so good, laban lang,” she continued.

Others are luckier to have people guide them. Just like Ramos who has a mentor in her father, actor Wendell. Nevertheless, she also wanted to carve the path on her own.

“That's why I'm super honored and super proud of myself and every member of Sparkada kasi nakita ko from the beginning until now yung growth namin lahat. Really thankful and at the same time, determined,” she added.

Indeed, with so much talent in their hands, bright future is ahead of them and it will not take long that Sparkada will grow into wonderful artists and for some of them — Maristela, Bhyria, Lucas, Stave, Ramos, Gonzales with Michael Sager and Cheska Fausto — “Luv Is: Caught In His Arms,” the upcoming series based on hit online novel from Wattpad, is just the beginning. It will premiere on October 3.