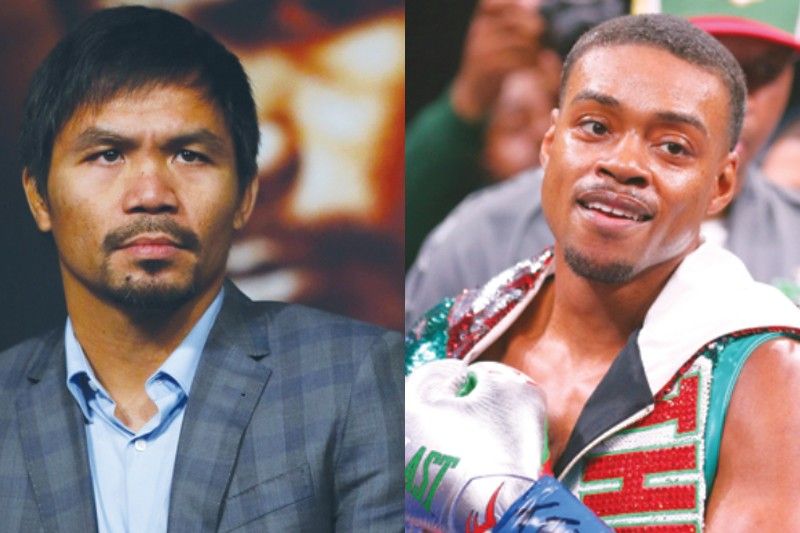 This was announced by Pacquiao on social media on Friday (early Saturday, Manila time) when he posted a fight poster.

The fight is set for August 21 (August 22, Manila) in Las Vegas, Nevada and will mark Pacquiao's first return to the ring since winning over Keith Thurman in July 2019.

Spence Jr. is the reigning WBC and IBF welterweight champion, while Pacquiao is the WBA's "champion in recess".

The fighting senator was moved to champion in recess status when he was unable to defend his belt due to the constraints amid the novel coronavirus pandemic.

This led to Yordenis Ugas to be promoted to WBA "super" welterweight champion — the belt Pacquiao earned when he beat Thurman.

Ugas was the rumored next opponent for Spence Jr. with hopes to unify the belts. Pacquiao, meanwhile, was pegged to possibly face Mikey Garcia.

However, all other possibilities were banished when Premier Boxing Champions confired the news of Pacquiao vs Spence Jr.