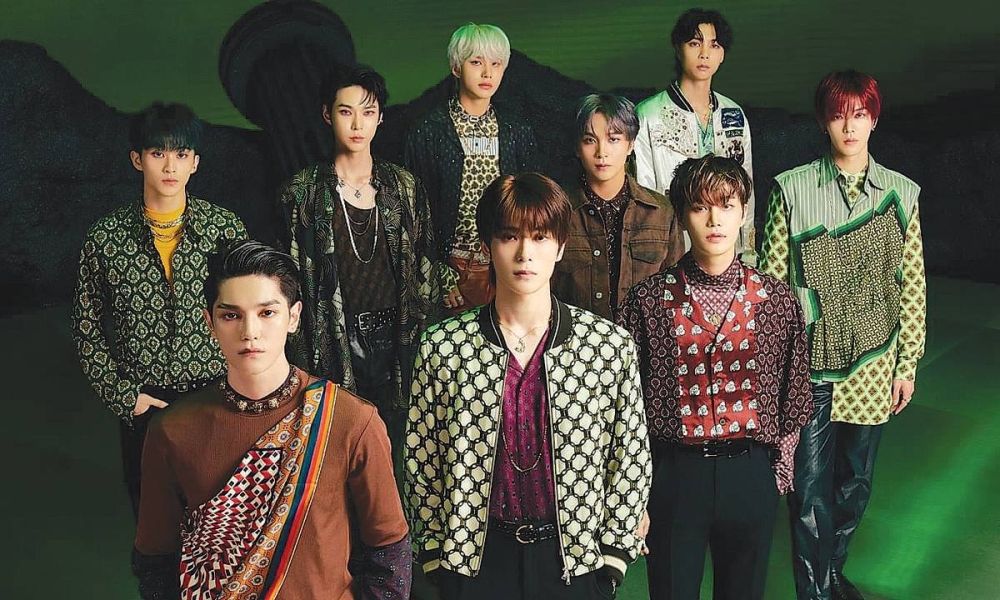 Spotify’s dedicated site for K-Popcelebrates the talent behind the tracksand the fans at the forefront.

Spotify has launched a site dedicated to all things K-Pop, bringing fans closer to the music they love and the artists who create it. “K-Pop ON! Track” will provide anyone from the K-Pop curious to bonafide K-pop stans a home base for all of Spotify's K-Pop news, as well as exclusive artist interviews, happenings within the industry, up-and-coming trends and more. 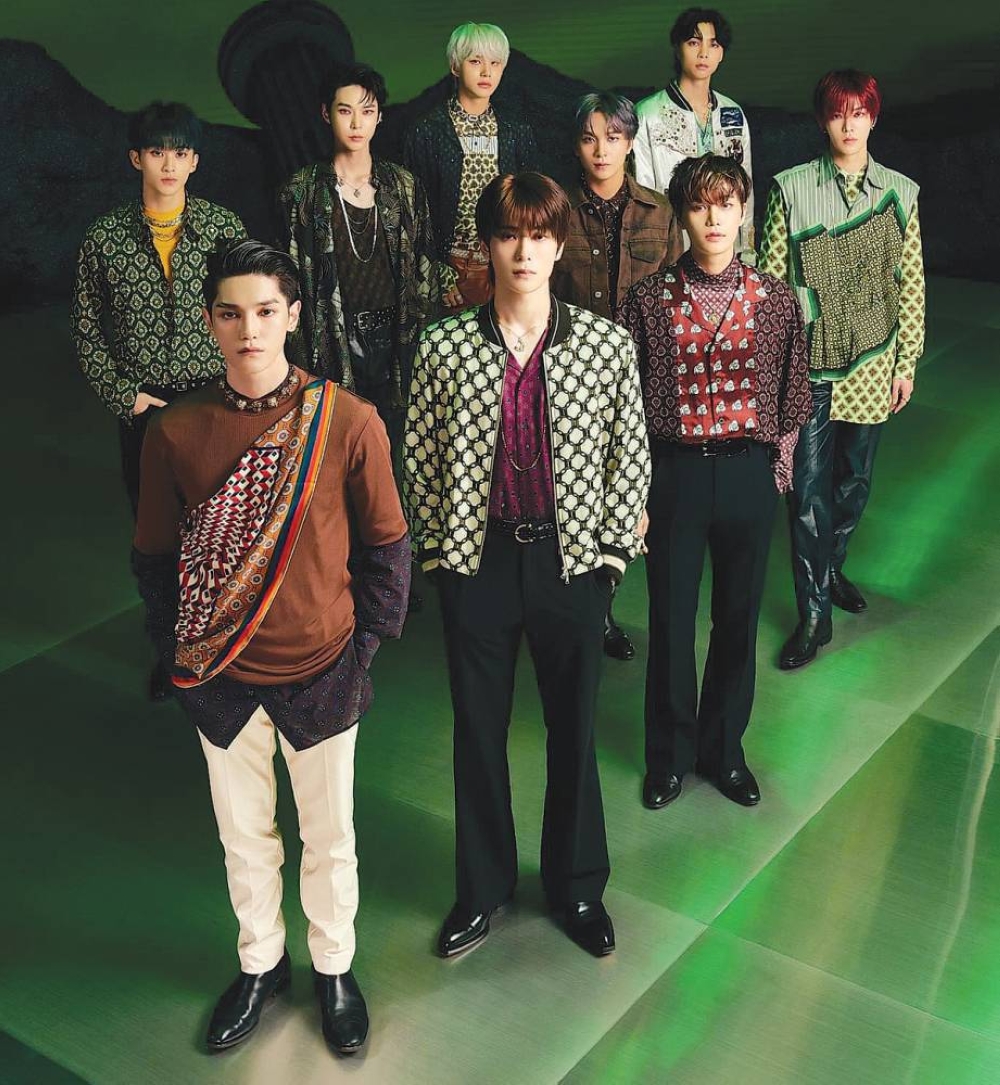 Spotify’s dedicated site for K-Popcelebrates the talent behind the tracksand the fans at the forefront.

Curated to complement the streaming experience, K-Pop ON! Track is chock-full of content — from breaking down the wide world of Kpop terminology to step-by-step guides on creating a Spotify Blend playlist with BTS; from a series dedicated to who 'We Stan' (kicking off with NCT127) to sit-downs with Spotify's K-pop music experts, the site celebrates the talent behind the tracks and the fans at the forefront of K-Pop.

The launch of K-Pop ON! Track comes as Spotify continues to see momentum of K-Pop streams around the globe. The newly named K-Pop flagship playlist K-Pop ON! has racked up billions of streams for the genre since it first launched in 2014. It also has more than 3.9 million followers as of May 2022, with the USA, Indonesia and the Philippines topping the ranks for countries that stream the playlist most.

With K-Pop being more than a music genre, but a cultural hub for fandoms, superstars, fashion moments, and more, K-Pop ON! Track will be a playground for fans to immerse themselves even further in the worldwide phenomenon.

The dedicated site is available via https://kpopontrack.byspotify.com.