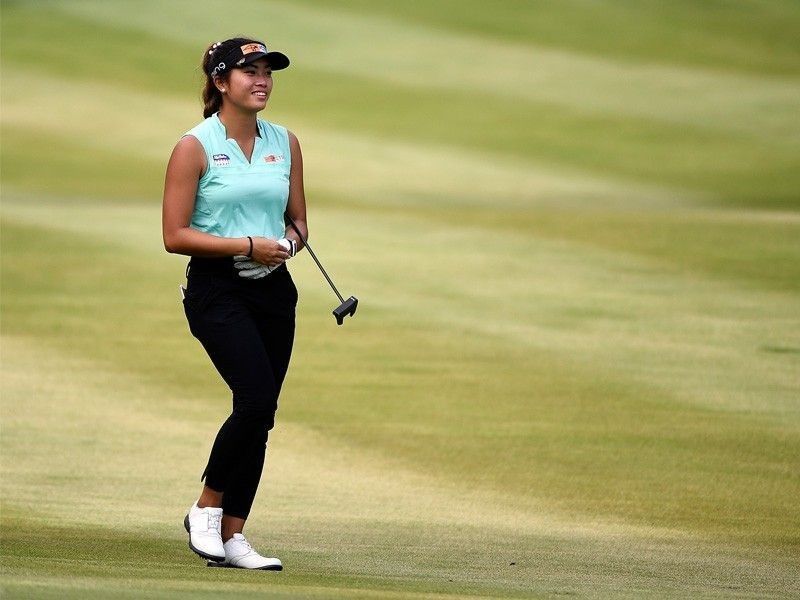 MANILA, Philippines – Bianca Pagdanganan will likely return to competitive play in March or April as a rookie again as the LPGA Tour restricted the players’ status in 2020 with the rankings carried into the new season.

Pagdanganan quietly sneaked back into the country last week for the New Year holidays and played a round the other day at a top course in Cavite, enjoying every minute of her break following her maiden season in the world’s premier ladies circuit.

But the ICTSI-backed ace frets over the possibility of encountering problems when she returns to the US at the end of the month due to expected border lockdowns in an effort to help curb the spread of the new coronavirus variant, which has spread to a dozen of countries, including the US, where it has infected people in Colorado, California and Florida, which will host the kickoff leg of a 34-tournament 2021 calendar on Jan. 21-24 in Lake Buena Vista in Orlando.

In a recent announcement, LPGA commissioner Mike Whan outlined broad revisions in how the Tour will treat the 2020 and 2021 seasons, including the players’ status and qualifying. Rookies in 2020 will also remain rookies in 2021.

“Pursuant to the goals of presenting as many playing opportunities as possible while being fair to everyone in the abbreviated (2020) season, the LPGA Tour will essentially freeze players’ status in 2020 with that (status) carried into 2021,” said Whan.

He stressed that the reason for the freezing of the players’ status is because players were not given the season they earned through their 2019 results due to the global health crisis that led to the cancellation of a number of money-rich tournaments.

Pagdanganan made quite an impact in her rookie season, winning the driving honors with her 284-yard norm. She also posted eight consecutive cuts made, spiked by a joint ninth place effort in her first major, the KPMG Women’s PGA Championship and a best third place feat in the LPGA Drive On Championship.

She, however, missed the cut in her second crack at a major, the US Women’s Open, and closed out her stint with a tied for 68th finish in the CME Group Tour Championship. She is currently ranked No. 150 in the world after starting out at No. 798.

The 2019 SEA Games double gold medalist admitted she didn’t close out her campaign the way she had wanted but her overall performance far exceeded her expectations even as she expressed her excitement over the promise of the new season.

“Didn’t have the best past couple of weeks but I’m still very grateful to be out here competing. My rookie year was more than what I expected it to be and I’m excited for what 2021 has in store for me,” said the Tour driving champ in her recent IG post.

If she fails to land a spot in the Drive On Championship on March 4-7, also in Florida, and in the Kia Classic on March 25-28, in California, Pagdanganan is looking to start the season in the ANA Inspiration, a major, on April 1-4, in Rancho Mirage, also in California.