The series became Netflix's most watched show ever within a week of its launch on the streamer, with 142 million member households globally watching the show. Since then, Ho-Yeon — a sought after runway model who broke into the scene after joining Korea's Next Top Model in 2013 — skyrocketed on a global scale with now having 23.7 million followers on Instagram and counting. More importantly, she won millions of hearts because of her talent, beauty and charm.

Besides gaining the adoration of many, Jung also earned the nod of award giving bodies, recognizing her acting talent. She recently won the Outstanding Performance by a Female Actor in a Drama Series at the 28th Screen Actors Guild (SAG) Awards, preceded by her Best Actress in an Action Series win at the 27th Critics Choice Awards. Add to that global ambassador roles for luxury brands Louis Vuitton, Chanel Beauty, and sports wear Adidas and indeed, the South Korean darling is one of the most sought after actresses of the day. 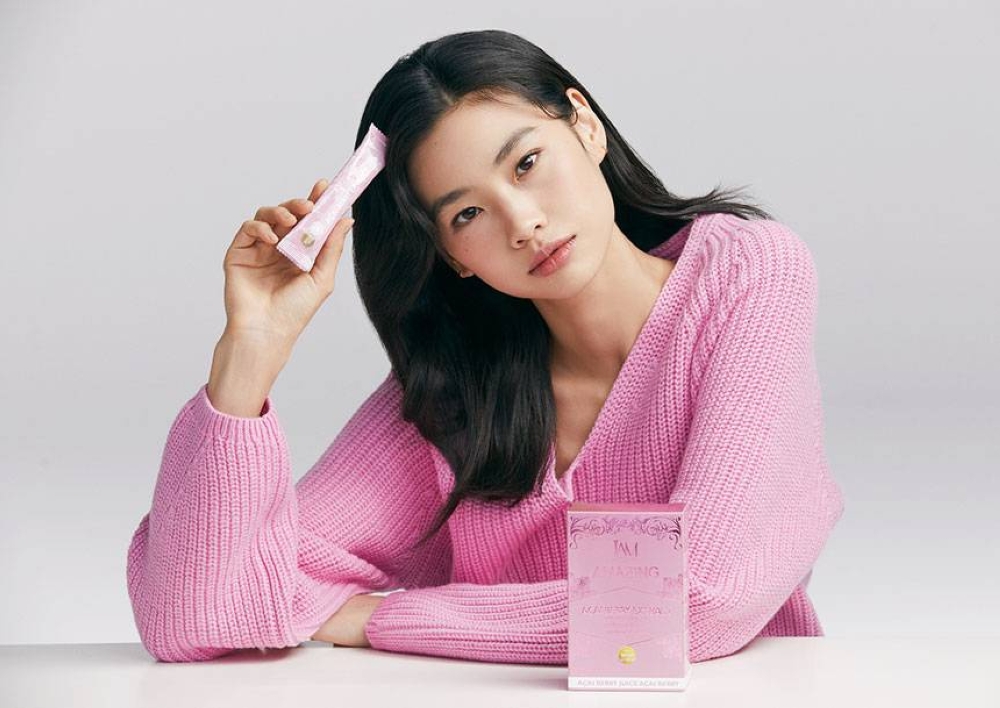 It can therefore be considered a big coup for local Filipino wellness brand IAM Worldwide to sign up Jung as its first-ever global ambassador.

This year, the brand is focused on aggressively expanding their company operations and market influence hence, the perfect addition of Jung.

“Jung Ho-Yeon is definitely the exceptional choice as the new face of the company and our products. She's now a powerhouse celebrity known globally and really connects well with the youth. She's a glamorous ace for IAM Worldwide,” IAM Worldwide president and founder Allen Marvin Yu Eder said.

“We consider being associated with the very lovable Jung Ho-Yeon as a success already. We strongly feel that she will be able to scale up the company's presence and customer base by a thousandfold not just here in the Philippines, but also in other countries,” Aika Lorraine Uy, IAM Worldwide vice president and founder, added.

In her new role, the young global fashion icon and superstar will endorse the Amazing Pure Organic Barley. It is a grass leaf, 100 percent organically grown from Australia in the young green stage which is purported to be the most prolific, balanced supply of nutrients of any single source1.

Other products include Amazing Immunergy with vitamin C, zinc, vitamin D and Moringa Oleifera, an immunity and energy boosting powerhouse; the Amazing Acai Berry Extract with collagen and bacopa monnieri, with eight essential ingredients to protect the body from damaging effects of free radicals while enhancing one's memory and promoting skin elasticity.

Truly, IAM Worldwide is grateful because it's Ho-Yeon's very first time to endorse a company and brand that's proudly Filipino. And if you ask her, she can't wait to bring happiness to her growing hardcore fans and supporters here in the country. She hopes to visit the Philippines soon and is very thankful to all the love she's getting on social media coming from Filipinos.

“Sending my biggest hugs to you. I am always proud that I have such caring and loving fans from the Philippines! Take care and stay healthy everyone. Fighting!” Jung shared. 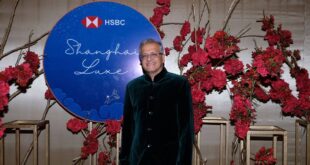 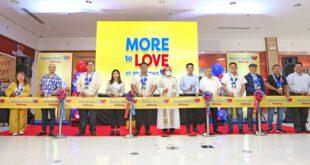 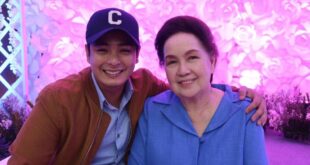 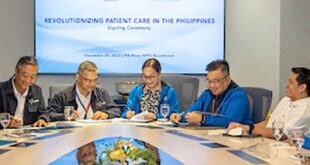 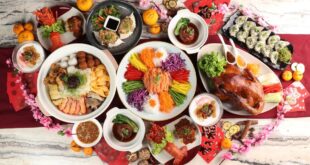 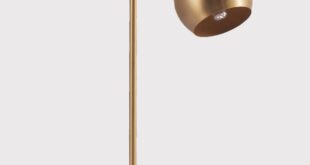