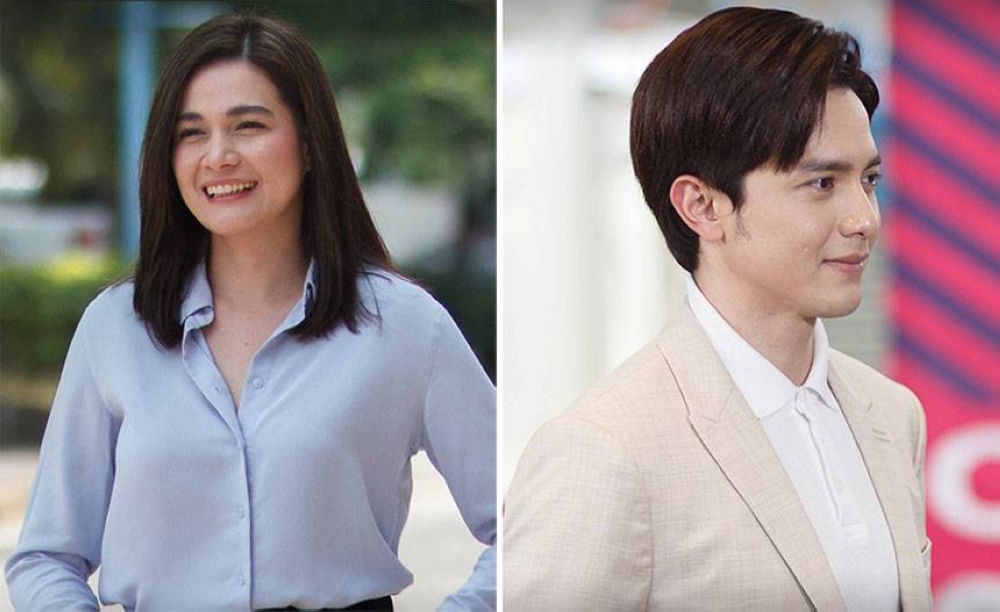 When GMA Network announced that Bea Alonzo and Alden Richards would lead the cast of “Start-Up PH” — the local adaptation of the hit K-drama series of the same title — some hardcore fans of the original production raised their eyebrows. After all, Bae Suzy and Nam Joo-hyuk, the original Korean stars who played Alonzo and Richards' characters, became iconic in their roles, thus capturing fans around the globe, Filipinos included.

Some worry about the untested chemistry of the two Kapuso actors and their more advanced years compared to the original characters.

To such misgivings and more, directors Jerry Sineneng and Dominic Zapata have a plea to viewers before making judgments: “Watch us first.”

Zapata, meanwhile, was more direct in saying, “Haters gonna hate. If you want to hate it, then do so. [But] Direk Jerry and I are just staying true to the craft. We don't take this major task for granted and give it our all. So I think the franchise that you love is in good hands.”

Nonetheless, the directors hope to manage audience expectations because they are, after all, doing a remake.

Start-Up follows Dani Sison (Seo Dal Mi in the original) and her dreams of becoming the next Steve Jobs amid a love triangle involving Tristan “Good Boy” Hernandez (Nam Do San) and Dave Navarro (Han Ji-pyeong).

As to early-in-the-game suggestions that the show will not succeed because Richards and Alonzo lack chemistry, the pair of award-winning directors vehemently disagree.

“Together, they have magic. They brought life to the characters assigned to them. One of the hardest jobs of the director is to build chemistry. Pero kami hindi kami nahirapan building their chemistry. No. 1 siguro ay dahil mahuhusay silang artista at inaral nilang mabuti ang characters,” Sineneng stated.

Zapata further revealed that the two have an innate chemistry that seems to stem from their likable characteristics off-cam.

In other words, Sineneng and Zapata could not praise Richards and Alonzo enough for their personal and professional attitudes.

Zapata has worked with Richards multiple times as Sineneng did with Alonzo. But then, it is also worth noting that it is the first time for the two directors to work with the other leads.

“Alden is very easy to work with, very professional. He comes to the set knowing his lines. May magic si Alden at napapasaya niya yung set,” he added.

As for Zapata, “Si Bea ay mahusya, magaling, professional at mabait sa mga tao. Yung ganda given na yun — madaling kunan. I love it that when she arrives on the set, hindi lang niya alam yung line niya, alam niya yung nangyayari sa storya. That's a make of not only a consummate professional but someone who is a veteran.”

“I wish there was something more controversial I can say, but these are very likable people,” Zapata finally assured.