Stephen Loman out to avenge teammate Kevin Belingon in ONE debut 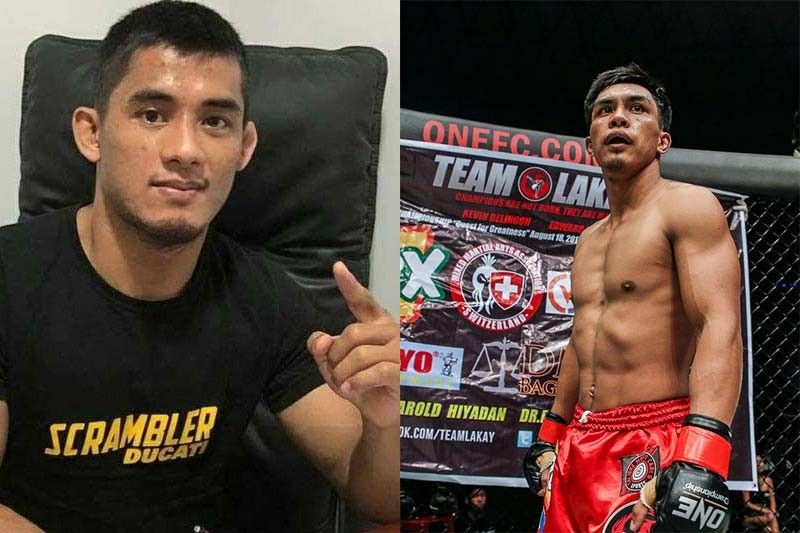 MANILA, Philippines — Team Lakay's Stephen Loman will have added motivation once he sets foot on the ONE Championship cage in his debut in ONE on TNT IV against top bantamweight contender John Lineker.

This because the former Brave CF bantamweight titlist has another goal in mind apart from showing his best in a new promotion — that is, to avenge a loss for his older teammate Kevin Belingon.

The former ONE bantamweight champion recently absorbed a loss against Lineker last November, and the ONE Championship newcomer wants to take a win back for his stable.

But it would be easier said than done for Loman with his opponent far from being an easy assignment.

The 30-year-old Lineker showed his striking prowess in his victory over Belingon, but Loman seeks to take his stablemate's loss to his advantage with tips from Belingon himself on how to deal with Lineker's offense.

Adding to Belingon's advice, Loman is also doing everything in his power to work on his game plan against the top-ranked bantamweight contender.

Planning to take on a defensive approach against the explosive Lineker, Loman hopes to be able to return a much stronger blow than the hits he would take.

The bout between Loman and Lineker will happen on April 29 (Manila time) as an undercard on an event featuring Aung La N Sang staking his light heavyweight belt against Vitaly Bigdash.

Loman will also be joined by stablemate Eduard Folayang, who eyes to stop a losing skid when he faces Japanese veteran Yoshihiro Akiyama.