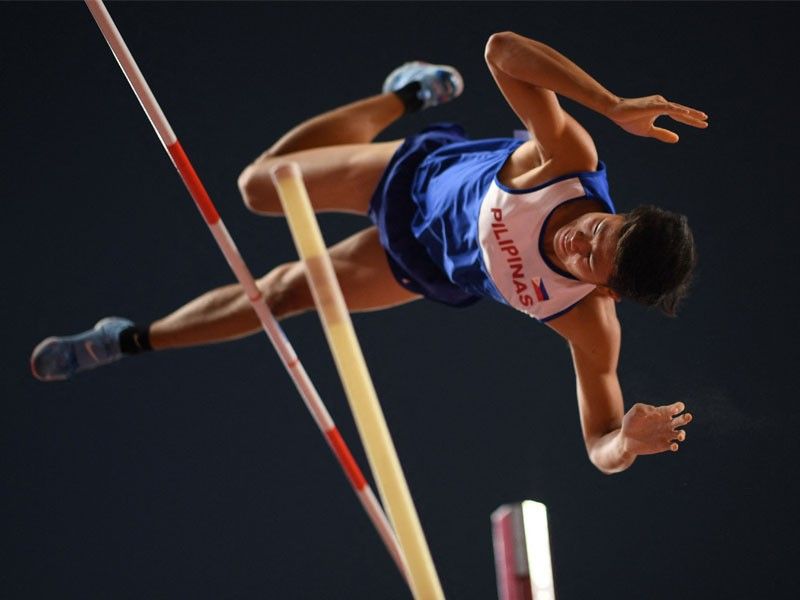 MANILA, Philippines — Team Philippines' EJ Obiena will have a chance to go for on Olympic medal after finishing in the Top 12 of the qualifiers on Saturday.

Obiena cleared 5.75m in his final attempt to join 10 other vaulters who made the same height, with three others clearing 5.65m in one attempt.

Because he needed all three attempts to clear 5.75m, Obiena placed 10th among all finalists.

Obiena will then face off against some of the sport's best in the final set Sunday, including world record holder Armand Duplantis.

Duplantis ended up third in his group due to a missed attempt in his first try at 5.50m.

Germany's Bo Kanda Lita Baehre and USA's Christopher Nilsen were both flawless in all attempts to claim the joint-first finish heading into the final.

The Final for Men's Pole Vault is set on August 3.