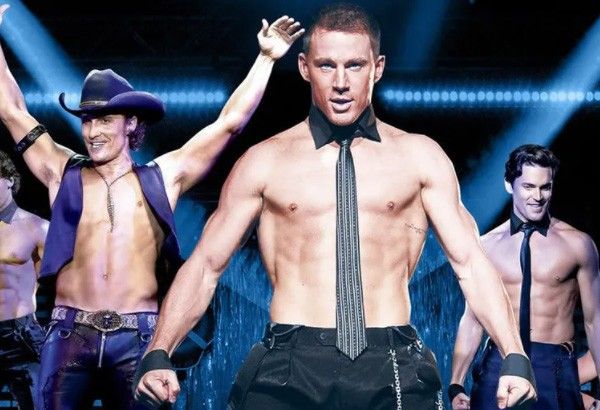 The film will debut exclusively on HBO Max.

"Well world, looks like Mike Lane's tapping back in," he wrote.

Well world, looks like Mike Lane’s tapping back in. @hbomaxpic.twitter.com/V9Ce62n710

Directed by Steven Soderbergh and written by Reid Carolin, the release date of the movie has not been announced yet.