Stocks plunge back to pandemic level

The local stock market is crashing and has plunged to its lowest level in almost two years (at the height of the pandemic) as contagion of fear in the currency markets remind investors of the financial crisis in 1996-1997.

On the other hand, volume surged to 2.2 billion shares worth P20.88 billion as losers dominated gainers 189 to 28 with 37 unchanged.

“The market selloff resumed with local shares following the equity sell-off stateside on the back of an aggressive Federal Reserve and surging interest rates, which in turn have roiled currency markets,” said Regina Capital Development Corporation Managing Director Luis Limlingan.

He noted that, “The Federal Reserve’s aggressive hiking campaign, coupled with the U.K.’s tax cuts announced last week has caused the USD to surge, pushing to Peso to the 59.00 territory.”

She added that, “Overseas, recession fears were growing, pulling the US markets down overnight. At home, investors digested the impact of Super Typhoon Karding in Luzon as well as the further weakening of the peso.”

“Investors were worried about inflation as it may get pressured by the recent typhoon. This may also exacerbate our food supply shortages which may lead to higher inflation,” Alviar said.

She noted that, “On the bright side, the market was able to return above the 6,000 psychological support level before the market close. We are seeing the resistance at 6,400.”

A stock analyst noted that the stock market is crashing after currency fears gripped emerging markets following the crash of the British Pound to a record low.

He pointed out that, “If a developed currency suddenly trades like an EM currency, what does that make of EM currencies?” 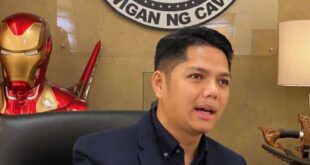 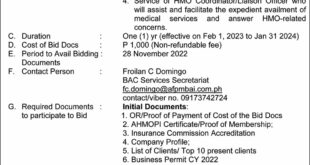 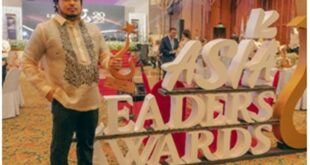 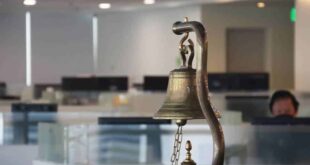 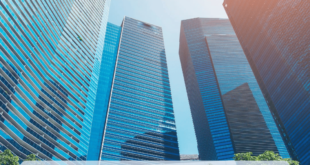 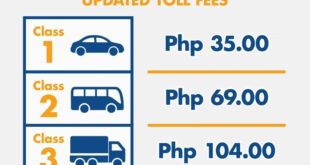