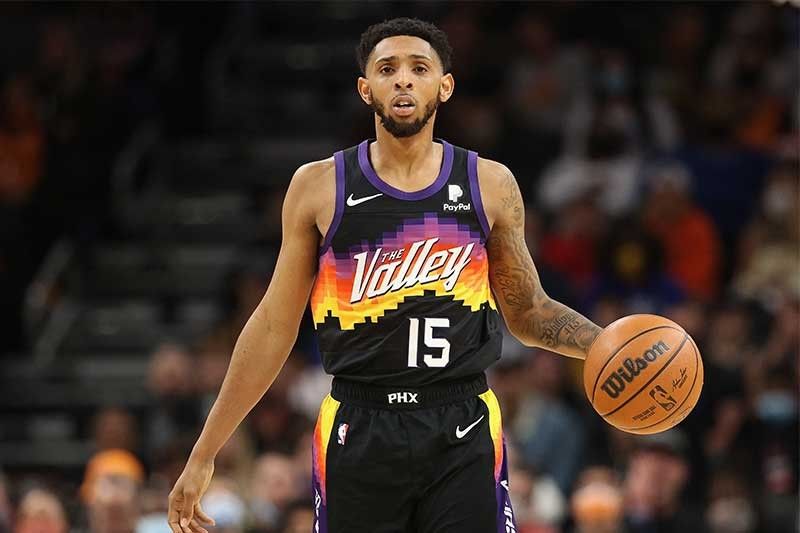 MANILA, Philippines — The Phoenix Suns are better than ever before.

This after they set a new franchise record for most wins in a row, beating the Detroit Pistons, 114-103, at the Footprint Center in Phoenix, Arizona on Thursday (Friday, Manila time).

Taking their 18th straight victory, Phoenix now own the league's best record at 19-3.

The Suns took down Detroit even without Devin Booker.

But the Pistons didn't make it easy for the Suns as they zoomed back into the game in the third salvo when the outscored Phoenix, 30-18.

Luckily for the Suns, they recovered in the final quarter to hang on for the record-breaking win.

Jerami Grant was a bright spot for the Pistons with 34 points.

Cade Cunningham, for his part, finished with 19 points, five assists and two rebounds.

In the other game, the San Antonio Spurs blasted the Portland Trailblazers, 114-83.

Dejounte Murray flirted with the triple-double with 15 points, seven rebounds and 13 assists to pace San Antonio in the win.