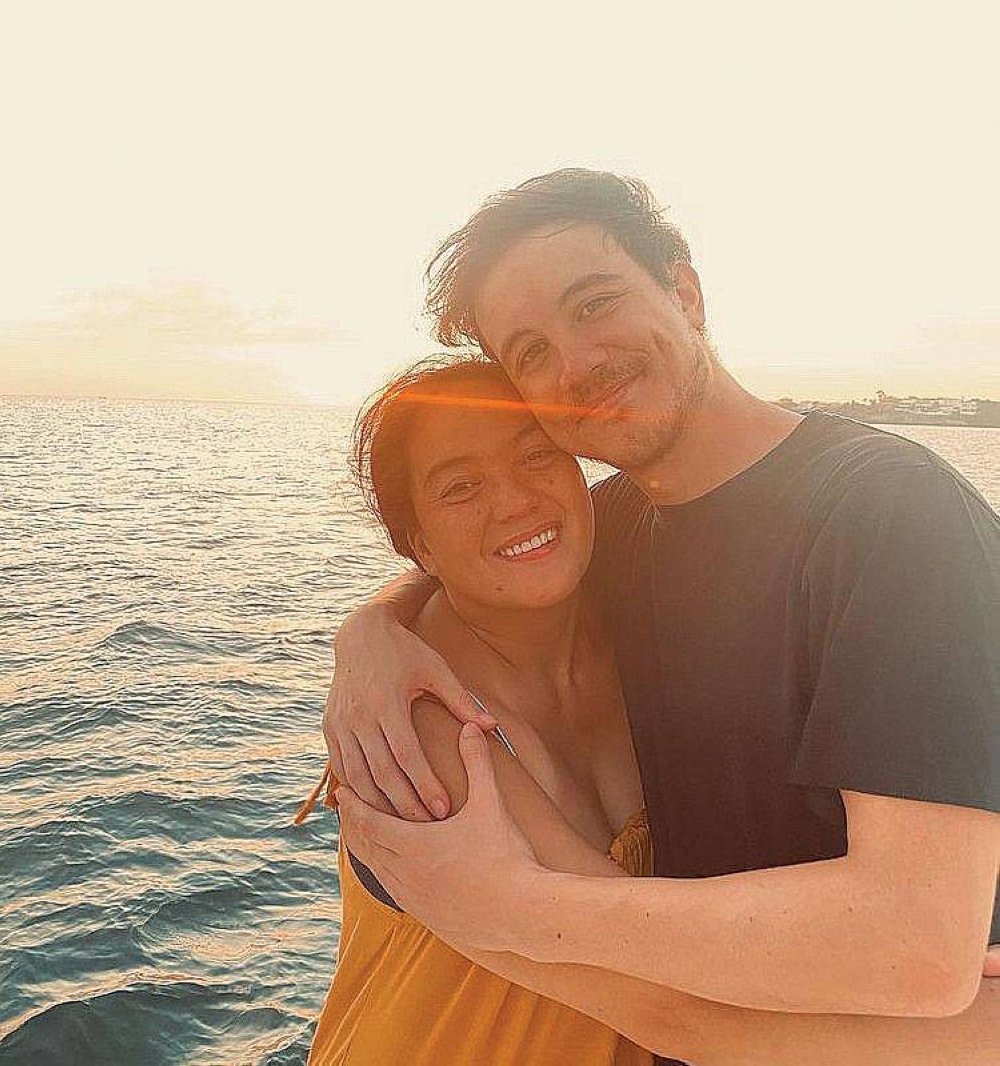 Ogie Diaz's latest sit-down interview with Sylvia Sanchez on his You Tube channel brought out the fierce mother in the award-winning actress.

Among many others, tackled was Sylvia's reaction to comments that her family, most especially her son Arjo Atayde, is using Maine Mendoza to the latter's political advantage.

Arjo is gunning a seat in Congress in the first district of Quezon City.

The whole of showbiz knows for a fact that such a statement is false as it is downright unfair. Sylvia and her kids Arjo and Ria have a lot going for them, career-wise.

In fact, when Arjo was in a lock-in taping and could not personally make the rounds. As such, it's Sylvia and husband Art who go down and meet up with the district leaders and residents alike to represent the young actor.

The the 51-year-old takes pride in the fact that not once has Arjo dragged Maine to his rounds, “Yun naman ang ipinagkakapuri ko kay Arjo. Gusto raw niyang manalo based on his own merits and not because he's riding on someone's coattails.”

Not only is the “panggagamit” issue used against her family, Sylvia cited other brickbats hurled toward Arjo to thwart his political aspiration.

The actress, however, takes it with a grain of salt as long as she knows the truth about her son, “Pag ganun, di na namin pinapansin lalo na yung sa social media, mga troll na wala namang mga mukha. I challenge them to step forward, saka ko sila haharapin.”

As Arjo's mom, how does she intend to help her son carry out his duties especially for the needy?

A native of Nasipit (a third class municipality in Agusan del Norte), Sylvia never fails to provide “ayuda” to her kababayan on a regular basis.

Back when they were small, Arjo and Ria would assist in the packing and distribution of relief goods there themselves.

Showing a great promise, no doubt, Arjo is a shoo-in for the post.

So do we convey our congratulatory message this early?