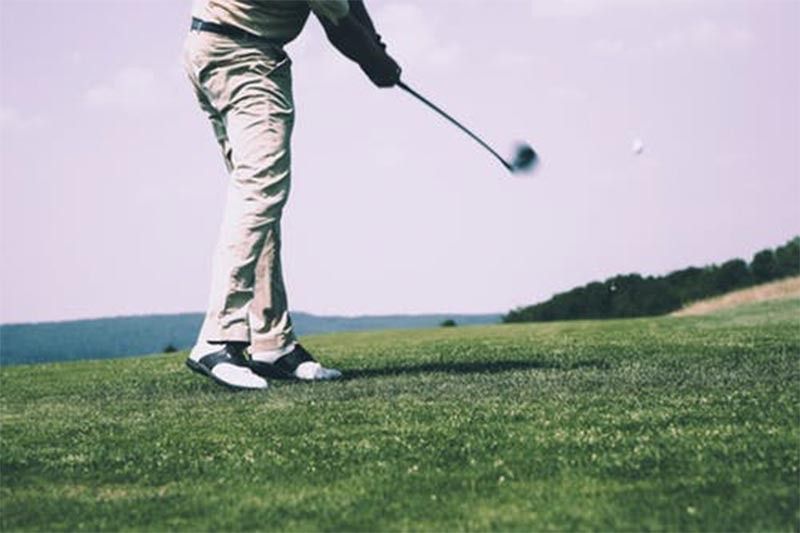 MANILA, Philippines — Miguel Tabuena and Justin Quiban failed to unleash a strong finishing kick in the last of two championships that marked the Asian Tour restart and walked off with a whimper with the former ending up at joint 36th after a second straight 72 and the latter winding up at tied 51st after matching par 70 in the Laguna Phuket Championship in Thailand Sunday.

The locals dominated the $1 million event with Phachara Khongwatmai pulling through in a thrilling backside duel over Panuphol Pittayarat, recovering from a bogey on the 17th with a gutsy par on the last for a 70 and watching the latter hole out with a bogey to snatch a one-stroke victory on a 270 total.

Pittarayat ended up with a 71 and dropped to joint second at 271 with Denwit Boriboonsub, who rallied with a 68, and Bio Kim, who led in the first three rounds but dropped off the pace with a woeful start of four bogeys against a birdie in the first five holes.

The Korean had a chance to spoil the all-Thai title clash but missed a birdie putt on the 72nd hole. He wound up with a 72.

Tabuena sparked hopes of a big weekend after grabbing a share of 18th with a second round 67 but finished the pivotal day reeling to joint 34th with a two over card at the par-70 Laguna Phuket layout Saturday.

The ICTSI-backed ace three-putted for a double bogey on the first hole in the final round and never regained those strokes as he mixed four birdies with the same number of bogeys for a pair of 36s and a four-day total of 280.

While his putting practically clicked all week (28.5-putt average), he struggled with his long game, hitting just 15 fairways in four days.

Though he missed 19 fairways in the first two days, he kept his spot at Top 20 behind her superb irons and recovery shots along with his putting but his closing 72s led to another so-so finish after limping to joint 70th in last week’s Blue Canyon Phuket Championship.

Quiban, who turned in a tied 23rd place finish in the Blue Canyon leg, likewise put up a decent start of 69 but sputtered with 72 and 71 before closing out with a 70 marred by a triple-bogey on the par-4 opening hole.

Unlike Tabuena, however, the two-time Philippine Golf Tour winner salvaged an even-par with birdies on Nos. 8, 14 and 17 for a 36-34 that earned him a share of 51st at 282. He hit eight fairways but finished with 30 putts.

Young Korean Kim Joo Hyung likewise pulled to within one with a three-under card after 12 holes for a nine-under overall total but bogeyed Nos. 14 and 15. He finished with a third straight 69 for a 273 for a share of seventh with England’s Steve Lewton and Natipong Srithong, also of Thailand, behind joint fifth placers Sadom Kaewkanjana and Hongtaek Kim, who assembled identical 272s after a pair of 67s.

Lewton, the Philippine Open winner in 2017 at The Country Club, matched par 70 while Srithong fumbled with a 71.