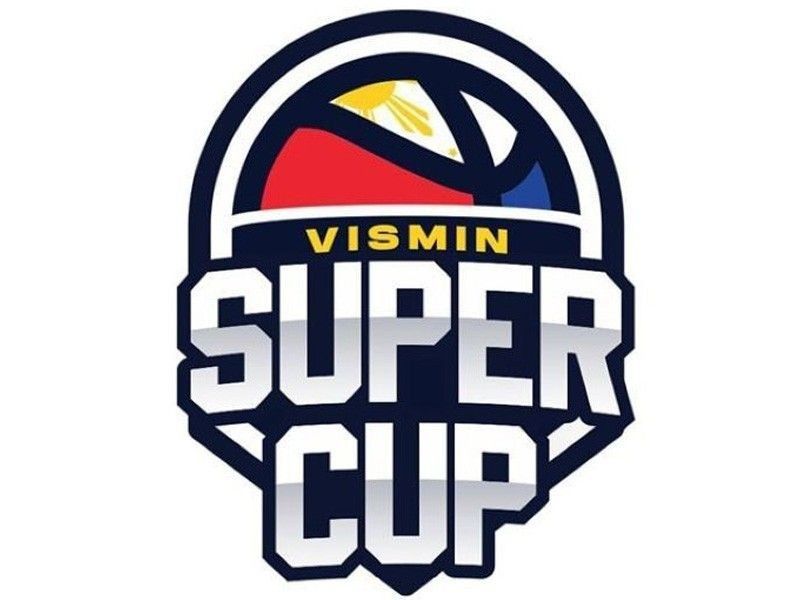 MANILA, Philippines – After rousing starts, MJAS Zenith-Talisay, KCS-Mandaue and ARQ Builders-Lapu Lapu eye to extend winning ways for a solo lead in the second week of the inaugural Chooks-to-Go Pilipinas VisMin Super Cup at the Alcantara Subic Center in Cebu.

The Aquastars (1-0) and the Computer Specialists (1-0) lock horns at 8 p.m. in the main game of the loaded triple-double header of the Visayas leg that opened its historic curtains last weekend.

Talisay proved its worth as the team to beat last Friday, scoring VisMin Super Cup’s first victory after a 104-66 drubbing of Tubigon Bohol. Patrick Cabahug and Paolo Hubalde, who nailed the league’s first basket, led the way for Aquastars.

But Mandaue, bannered by ex-pros Gryann Mendoza and Al Francis Tamis, is unfazed by the tall order against powerhouse Talisay for a shot at the top of the seven-team VisMin Super Cup.

“This will be the real test of who we are as a team. How we will be able to execute on defense will be the key,” said coach Mike Reyes after their 66-46 win over Siquijor.

As Talisay and Mandaue collide, Lapu-Lapu likewise will try to squeak by in front of the standings against an inspired Dumaguete following a 75-61 victory over Tabogon.

“We expect them to play hard. Yun kasi ang delikado, a team na galing sa talo,” warned mentor Francis Auquico on the Warriors, who collapsed into a 105-100 debut loss against Siquijor.