Talisay thrashes Tabogon to sweep first round of VisMin cagefest 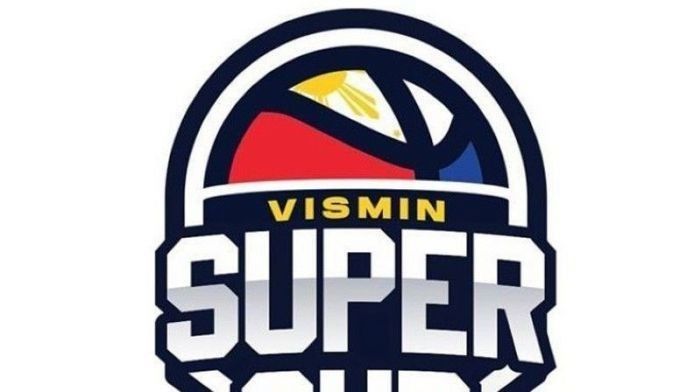 MANILA, Philippines – The MJAS Zenith Talisay Aquastars rammed through the Tabogon Voyagers, 85-65, and capped off a first-round sweep in the Chooks-to-Go Pilipinas VisMin Super Cup Visayas leg at the Alcantara Civic Center in Cebu Tuesday.

Gunner Patrick Cabahug flashed his brilliance with 13 points on three triples in only 18 minutes of play as the Aquastars stayed perfect at 5-0 heading into the crucial second round.

Egie Boy Mojica also had 13 markers while Jaymar Gimpayan and Lord Casajeros added nine each in Talisay’s balanced attack that saw all but one of its 15 players barging into the scoreboard.

From a close nine-point victory against handicapped Lapu-Lapu last Saturday, the Aquastars regained their fiery form riding on a 23-13 blitz to set the tone against Tabogon. They led by as big as 28 points en route to another blowout win.

Talisay, hailed as the team to beat prior to the season, will troop into the second round with a whopping average winning margin of 21.4 points in five games thus far.

Tabogon, for its, part failed to sustain its 86-78 win over Dumaguete despite the solid efforts of veteran Arvie Bringas with a double-double of 16 boards and 10 assists plus two steals.

The Voyagers closed out the first round at 2-3 mark with Lapu-Lapu (2-1) and Mandaue (2-1) still tussling as of writing for a chance to claim solo second place.