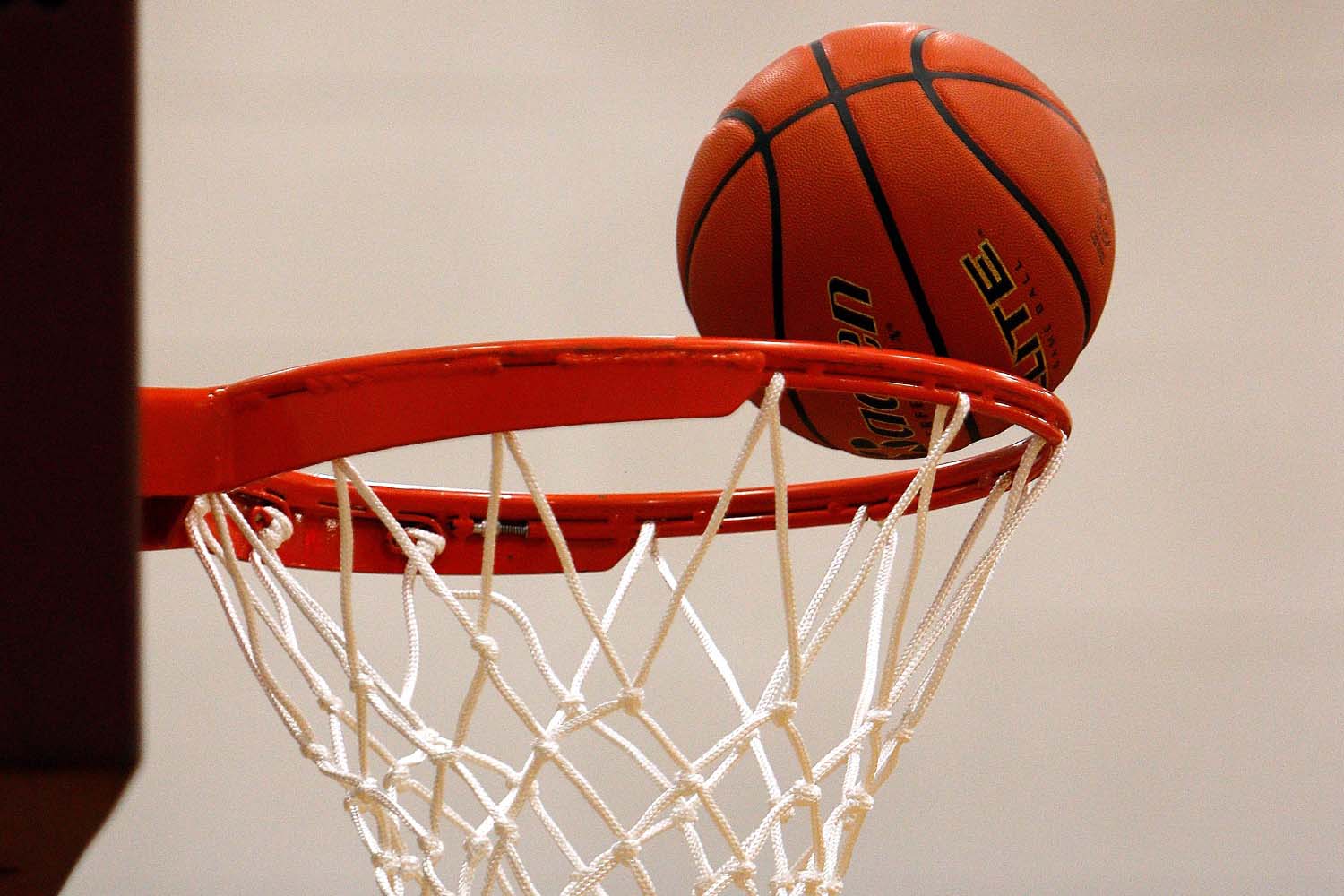 MANILA, Philippines — Philippine developmental basketball league Filbasket is back for its inaugural season as a professional hoops league.

And bannering its tournament set to unfurl on March 15 are blockbuster teams.

Headlining the pack are three-time PBA champions Tanduay Rum Masters, who will make a return to pro basketball after more than two-decades.

Also in the fold is an overseas team, KL Aseel, who most recently played in the inaugural season of Negeri Sembilan Menteri Besar Basketball Invitational Tournament in Malaysia where they finished in second place.

Set to see action for KL Aseel in Filbasket will be Malaysian national team players as well as reinforcements from Malaysian champs NS Matrix.

Filbasket commissioner Jai Reyes raved about the opportunity for players in the league to go up against regional competition.

"We are so excited to have KL Aseel over. I know that Malaysia is a proud hoops nation and their guys have got game. It will be great to see them matchup against out talented Filipino players," he said.

Teams also named by the league to have confirmed their participation are the Nueva Ecija AgriHeroes, and the San Juan Knights – Go For Gold.

The Knights finished second to AICC-Manila in Filbasket's first season last year where they operated as an amateur league.

Filbasket made the move to become professional in late February under the tutelage of Games and Amusements Board Chairman Baham Mitra.

"We thank Mr. Mitra for his support as Filbasket makes this transition. Mr. Mitra understands that it's in the best interests of the clubs, the players, fans, and Philippine basketball as a whole if we make this shift," said Reyes.

The first pro season of the league is set to have 12 teams competing, though only the aforementioned clubs have been named by Filbasket.

Teams will play a single round-robin tournament followed by a knockout stage.

Filbasket is expecting to hold its games in arenas in and around Metro Manila as the country eases into the "new normal".

The first season of Filbasket was held in a bubble setup in Subic.