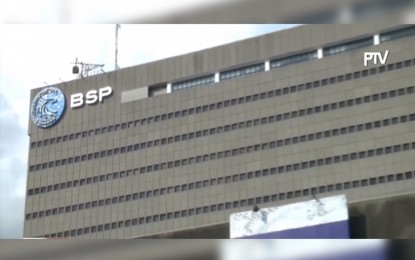 Data released by the central bank showed a drop in the weighted average interest rate of the seven-day facility to 1.6332 percent from 1.6342 percent during the auction last Feb. 24.

BSP Deputy Governor Francisco Dakila Jr., in a statement, said domestic liquidity remains high as shown by the volume of tenders in the TDF auction despite the ongoing three-year retail treasury bond (TRB) offering of the government.

He also noted the shift of investors’ preference for the longer-term TDF “as they continue to search for yield.”

“Moving forward, the BSP’s monetary operations will continue to be guided by its assessment of liquidity conditions and market developments,” he added. (PNA)