By tradition, “Lupang Hinirang” signals the proper beginning of every presidential inauguration. Undoubtedly, leading the National Anthem on a historic day like today comes with as much honor and pressure on the chosen singer. 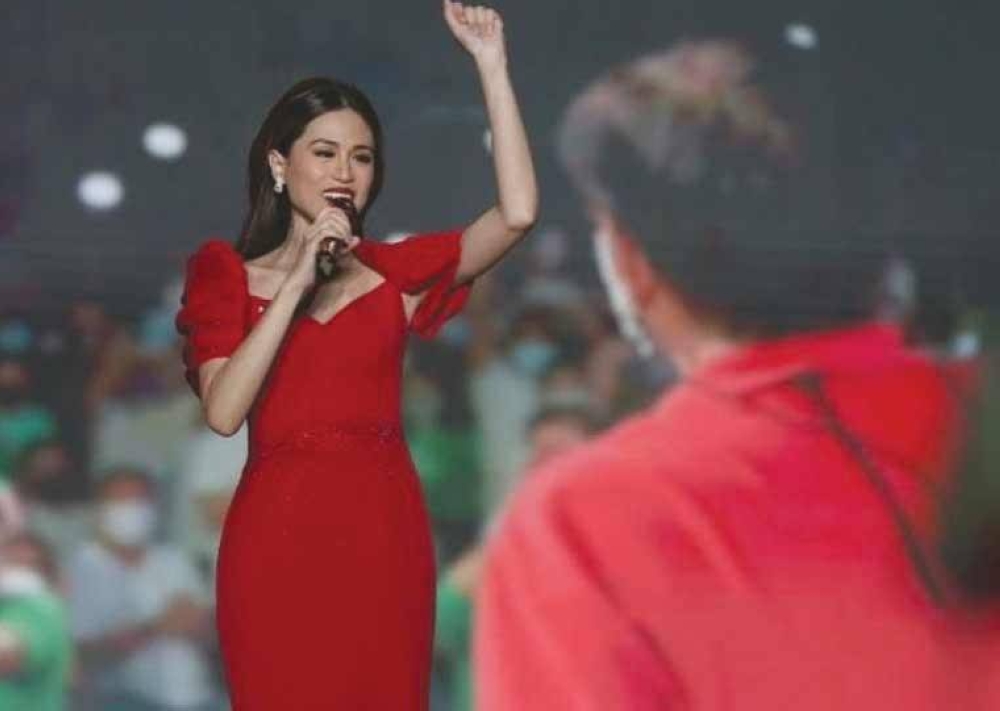 Today, actress-host Toni Gonzaga, a staunch supporter of thePresident-Elect, will have the honor singing the National Anthem at theNational Museum.

For all of history, the great responsibility to lead the nation in singing Lupang Hinirang on June 30, 2022, will forever be credited to actress-host Toni Gonzaga. Because not long after, the 17th President of the Republic of the Philippines will take his oath in the person of President-elect Ferdinand “Bongbong” Marcos Jr. today at the National Museum.

As Filipinos around the world anticipate singing the National Anthem to signal the beginning of a new chapter in history, The Manila Times Entertainment and Lifestyle looks back at the artists preceding Gonzaga in a front act like no other, four presidents to date. 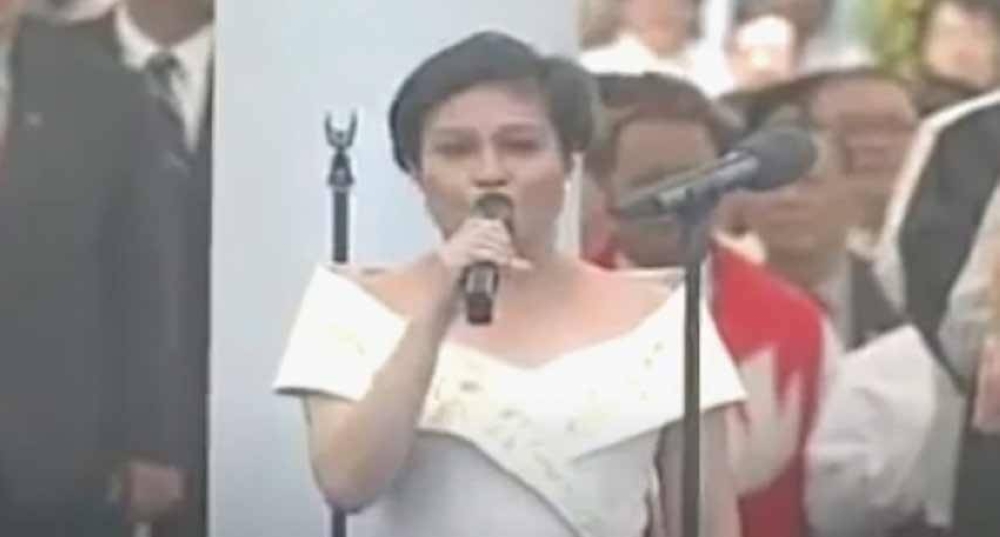 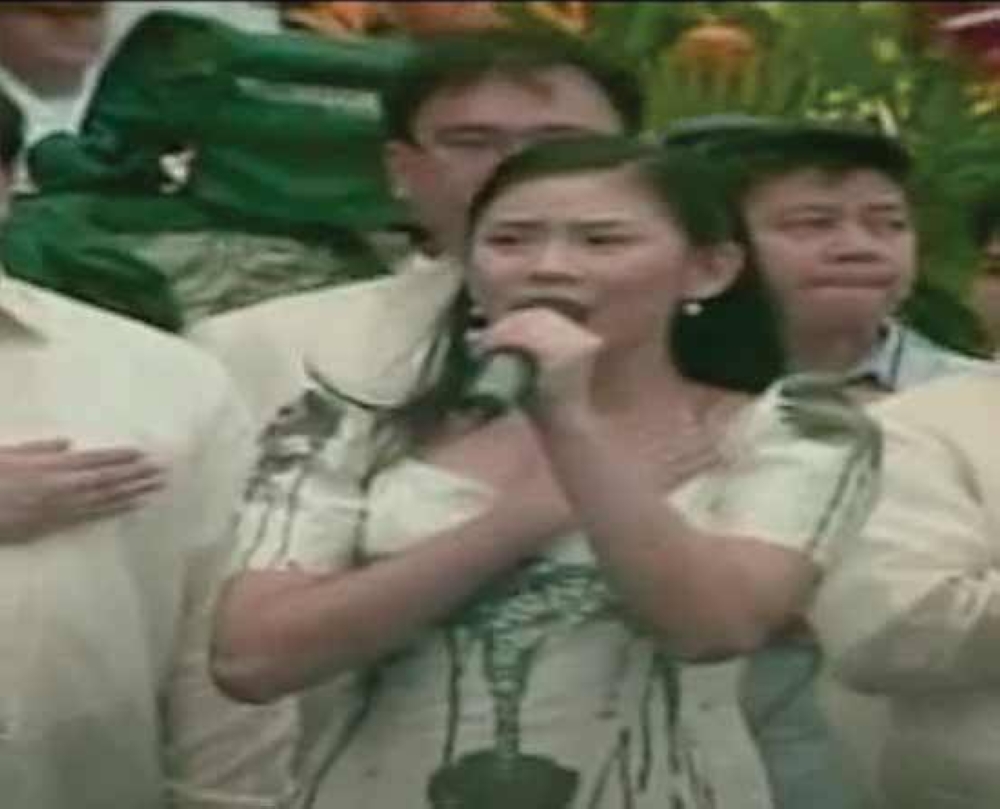 Sarah Geronimo, then only 15 yearsold, joined the pre-inauguration ofArroyo.

Nora Aunor and Sarah Geronimo for Gloria Macapagal Arroyo, 2004. Former President Arroyo had a two-part inauguration in 2004. In the morning, Pop Princess Sarah Geronimo sang the National Anthem before Arroyo made her inaugural speech. Closer to noon, the President flew to Cebu City, where she garnered an overwhelming number of votes, where now National Artist and Philippine Superstar Nora Aunor sang Lupang Hinirang before the second lady president of the country took her oath of office. 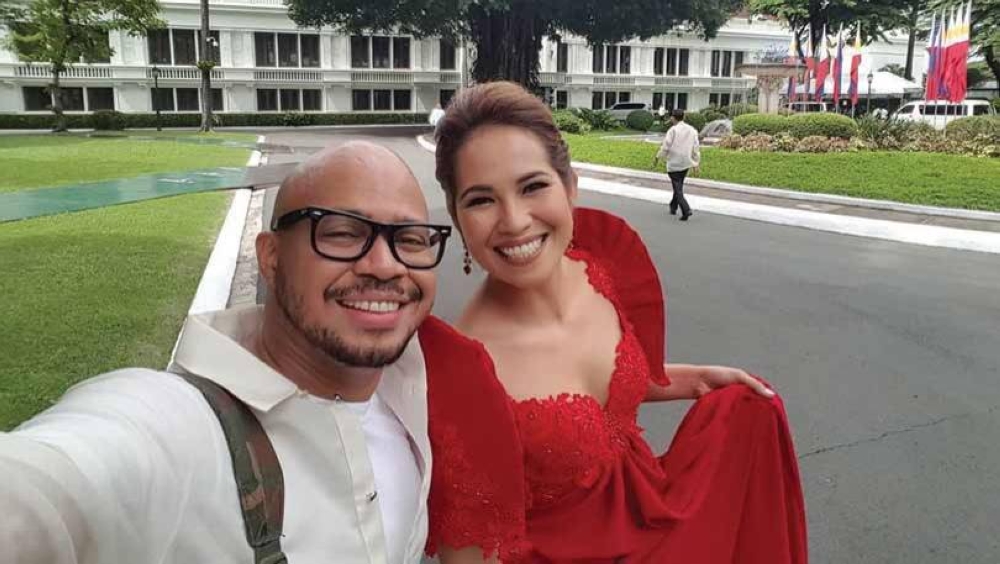 Military band for Fidel Ramos, 1992. The only Armed Forces of the Philippines General who made it to the highest position in the land, former President Fidel Ramos, had the military band playing Lupang Hinirang at his inauguration. While this may seem like an obvious choice for the military man, there were still some who wondered if an actual artist would have been the alternative had Ramos allowed his now late daughter Jo Ramos — a member of the now-defunct Powerplay Band, which had been Gary Valenciano's constant backup chorus singers in through the '80s — a part in the inaugural planning.