The big winners and hopefuls at the Oscars

A few days shortly before the big day of the 94th Oscars Awards 2022, Caveat's Hollywood correspondent Eduard Bañez paid a visit to Dolby Theatre which was just a few minutes drive from his workplace. The Oscars face-to-face awards rites will be held here on March 27.

He was joined by two of his Fil-Am buddies, both film aficionados and heavy 'Oscarites,' as well, namely Sam Hilpre who is a brand analyst and Health Care systems owner, and Harold Fox, a senior executive at Starbucks, see their photo here together taken inside Dolby. 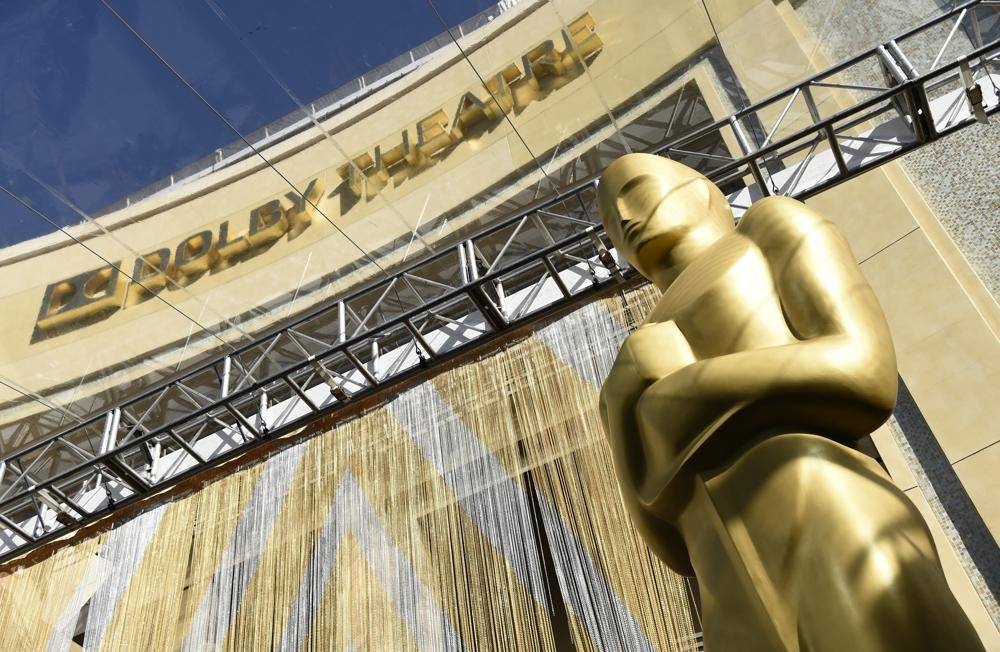 File photo of an Oscar statue pictured underneath the entrance to the Dolby Theatre on February 24, 2016, in Los Angeles. AP PHOTO

According to Eduard, they all were awed at the ongoing preparation and the works conducted inside the theatre obviously to make the imperial event on hand much more memorable and zingy compared to last year's lackadaisical one.

The downside, however, in this year's Oscars according to our correspondent was the decision of the Academy Awards to exclude minor category winners from coming upstage to claim the bald-headed Oscars trophy. He is by the way, former Star Magic talent of ABS-CBN whose batchmates were Megan Young, and Jessy Mendiola, image model of Le Estetica of good friend Dr. Almond Derla.

Said downside is perhaps due to logistical or currency considerations for worldwide streaming, to which Penelope Cruz vehemently objected saying that all awards at the Oscars are as equally honorable as all the others. 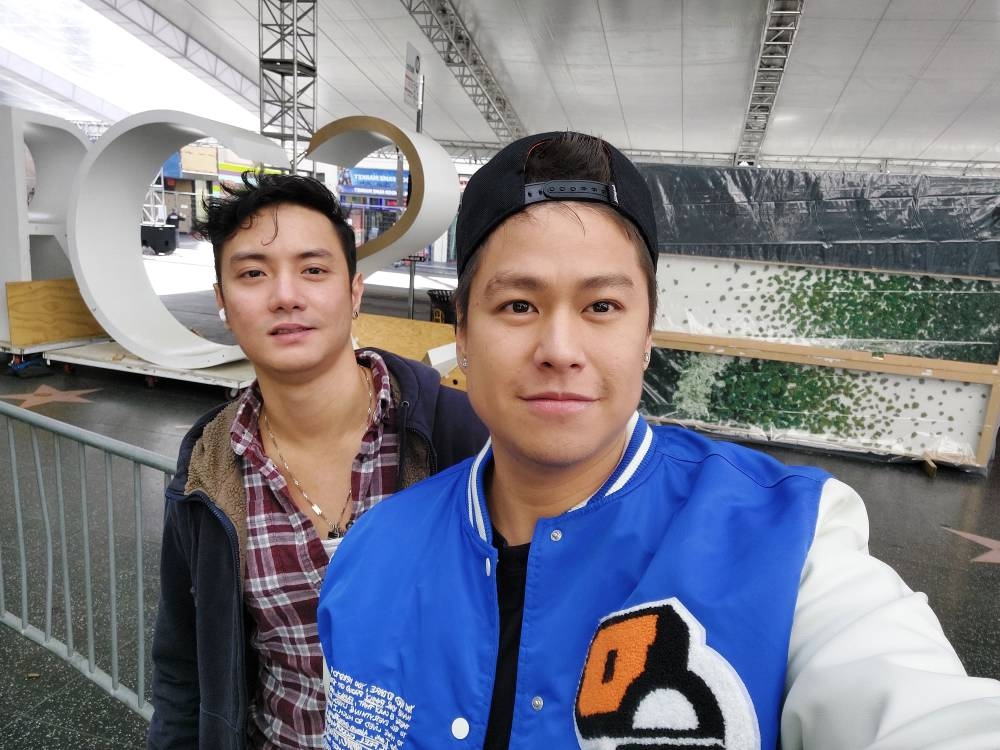 Now to Eduard's own educated fearless forecast; this he based on the list of Oscars qualifiers and pre-awards scientific prognostications, etc. He maintains that the Best Picture is up for grabs by at least three top contenders, namely “The Power of the Dog” (Jane Campion), “Belfast” (Kenneth Branagh), and “CODA – Children of Deaf Adults” ( Sian Heder).

His top pick is “Power of the Dog” and this goes with Jane Campion as Best Director, and for Best Adapted Screenplay, with “CODA” tailing closely behind. For Best Original Screenplay it's neck and neck for “Licorice Pizza,” and “Belfast.”

His dark horses are “CODA,” a peek into the world of PWDs; and director Yamaguchi's “Drive My Car,” the toast of the Asian-American community and the international members of the Oscars' jury. Think of diversity and inclusiveness.

His Best Actress shoo-in is Jessica Chastain (“The Eyes of Tammy Faye”), with Olivia Colman (“The Lost Daughter”), and Kirsten Dunst (“The Power of the Dog”), as dark horses.

He went all out to Jessica Chastain from day one. He says that the breadth and depth of Chastain's character was greatly enhanced by the magic and effect of total makeover; this, however, did not diminish in any way what was beneath her inner core and feelings.

The “au naturel” creators of Chastain's hair and makeup team by Linda Dowds, Stephanie Ingram, and Justin Raleigh have pushed farther away the chance of 'House of Gucci' with the lone Vietnamese-Filipino Frederic Aspiras, among others, in the team.

For Best Supporting Actor, his 'will win' is Troy Kotsur (“CODA”) and 'could win' are either Jesse Plemons or Kodi Smit-McPhee both in “The Power of the Dog.”

Best Supporting Actress for Eduard is no one else, but Ariana de Bose in Steven Spielberg's 'West Side Story.' Ariana's compelling sing-dance-act was for him a tough act to follow, assuring himself that she is indeed a mighty Oscars' shoo-in. Coming from one who took singing at an early age like duck to water, and acted through his growing up years back home for TV, film, and the ramp, Eduard might just be one of Ariana's million lucky charms.

Meanwhile, Dennis Villeneuve's “Dune” is predicted to romp away with most of the technical awards.

Oscars aficionados, he observes, are now being swept off their feet with “Flee,” getting three overwhelming nods for Best Documentary Feature, Best Animated Feature, and Best International Feature. Danish director Rasmussen might reprise Thomas Vinterberg's Best International Feature win last year for “Another Round.” This will surely upset the hopefuls from the “Encanto” team in the first two categories, and Yamaghuchi's “Drive My Car” in the third category.

Eduard Bañez concludes, saying his attempts at the Oscars Awards prognostications in the past years to the present have afforded him some sort of hands-on practical knowledge to better equip him with both theory and practice on the art and science of acting, particularly for films.

This is augmented by his formal training in acting that he is taking up now in an acting school in Los Angeles. All these to prepare himself for his dream to make a comeback to local showbiz and continue where he left off, and perhaps share some expertises he gained as a curious explorer of the proverbial “American Dream.”