The Manila Times bags Brand of the Year award 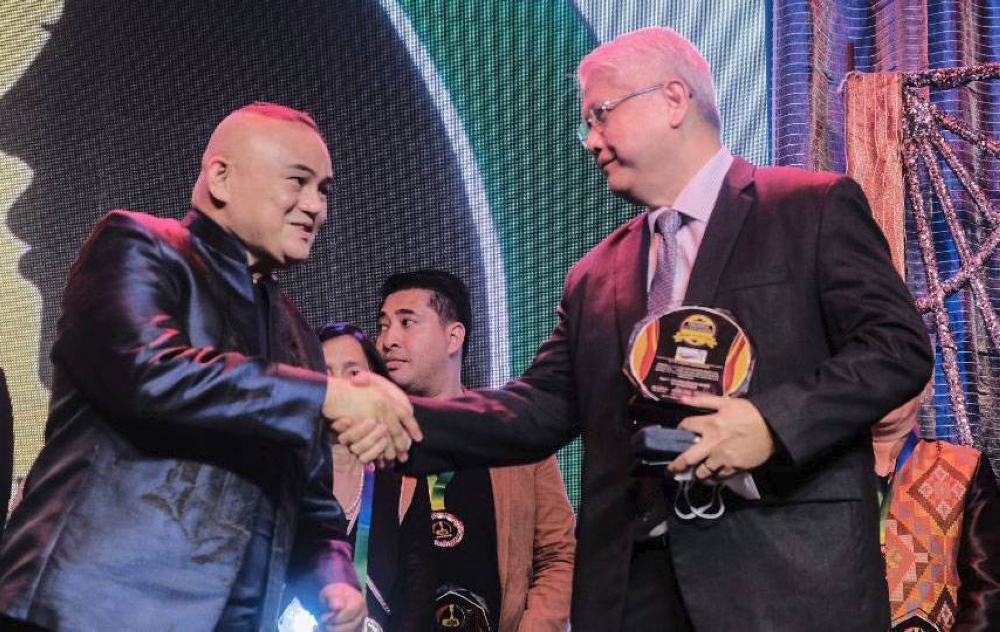 Other media category awardees were the SMNI and Net 25.

Public Attorney's Office Chief and Times columnist Persida Rueda-Acosta accepted her second award in six years as one of Most Outstanding Men and Women in the Philippines.

Headed by Richard Hiñola as philanthropic advocacy for his Best (Beauty, Empowered people, Style, Tourism) Magazine, the Outstanding Men and Women of the Philippines and Philippine Outstanding Brand of the Year have honored countless Filipinos for their contributions in easing the plight of the less privileged in society or their leadership in the many aspects of nation-building.

The awardees were chosen based on power and influence, gauging their contributions to society and the nation, the advocacies they initiated or have taken active participation of which serve as an inspiration to others.

Branding, meanwhile, deals with core values of the product, entity or service, and how the brand is projected to its clientele in the marketplace.