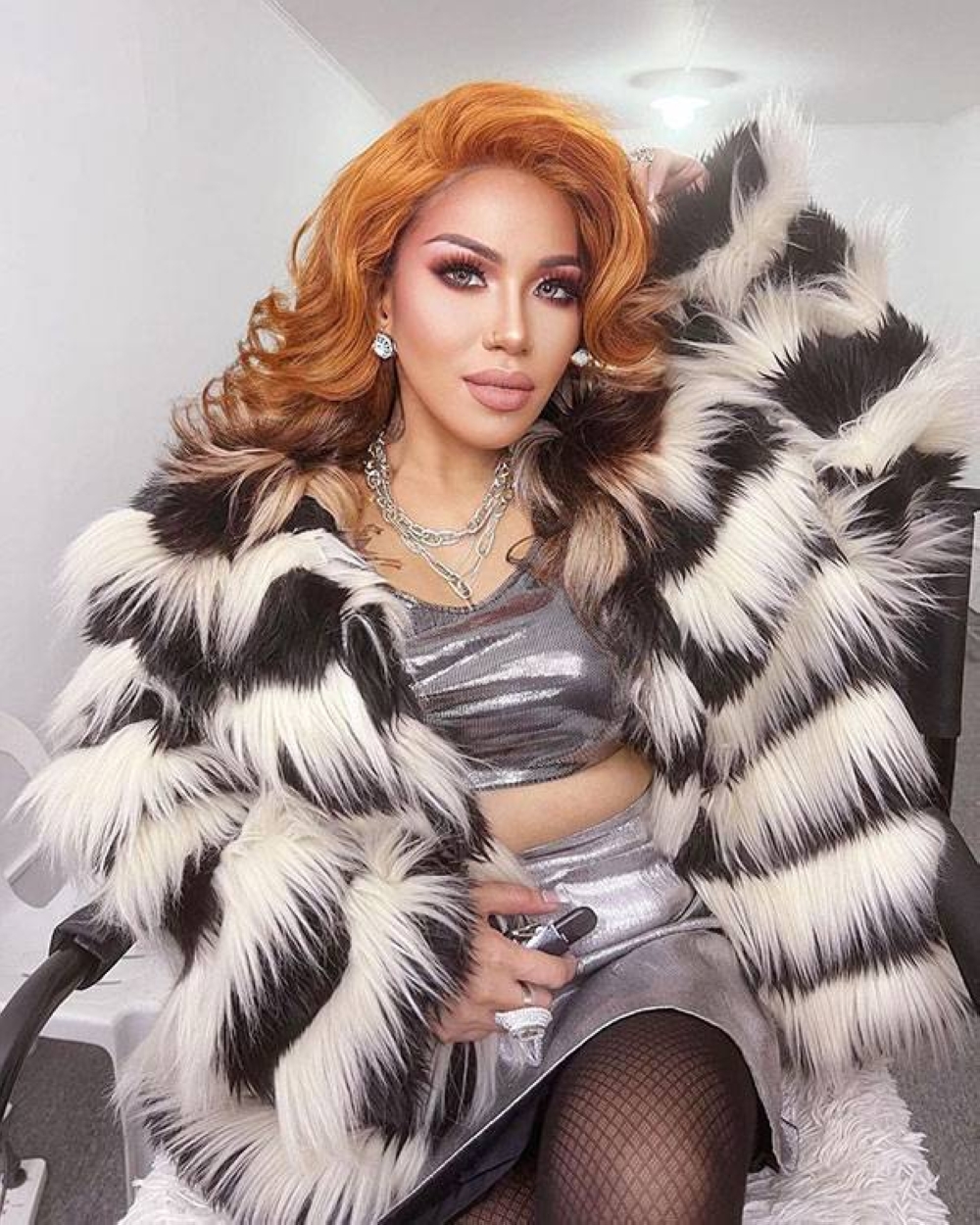 The online sensation is now a TV star and music sensation. INSTAGRAM PHOTO/DAISYINUTZ

FOR sure, a lot have already heard about Madam Inutz. But who is she really? How did she make a name for herself?

Daisy Lopez Cabantog, popularly known as Madam Inutz, is a social media personality who gained popularity when her online selling of pre-loved clothes in a livestream on her Facebook page went viral with tens of millions of views.

In 2021, she ended up as a celebrity housemate in “Pinoy Big Brother.” It paved the way for a recording career with the release of her debut album titled “Inutil” which includes two singles “Inutil” and “Sangkap ng Pasko.”

Born on November 20, 1985 in Tondo, Manila, Daisy is the seventh in nine siblings. Her father Frederico is a fisherman from Hagonoy, Bulacan while her mother Griselda is a puto (rice cake) maker and laundry woman from Tondo.

Both parents worked hard to send Daisy through school. Their sheer perseverance paid off as Daisy was able to finish her high school at the Emilio Jacinto Elementary School.

In 2005, Daisy had a stint in Japan as an entertainer. Two years later, she held the same job in Seoul, South Korea. Still not enough to make both ends meet, Daisy went into selling jewelry in 2009.

Tragedy struck her family when her mom suffered her third stroke, prompting her to settle in Amadeo, Cavite. Prior to selling ladies' apparel online, Daisy tried many jobs from selling rice cakes, fritters and other popular street food.

Daisy began her online selling just when Covid-19 pandemic set in March of 2020. Because of poor sales, Daisy thought best to rebrand herself by incorporating use of cuss words to attract more viewers. However, the rebranding wasn't warmly received as it suffered a backlash from her clients.

As a remedy, Daisy had infused her comedic antics for which she has become “virally famous.” In no time did Daisy become an instant internet sensation, raking in millions of viewers every time she came on live.

It was in August 2021 when things started to look up for Daisy, or so she thought. She inked a contract with Star Image Artist Management but had to rescind it the next day due to some misunderstanding.

With the earlier agreement thrown out of the window, Daisy swore to herself that there was some hope lurking somewhere.

Exactly two days after, Daisy found her rightful managerial home, this time under the expertise of Wilbert Tolentino. It was an answered prayer for Daisy as her management contract encompasses product endorsement, recording contract, TV and live streaming appearances.

In the last quarter of 2021, Daisy successfully made it as a celebrity housemate in “Pinoy Big Brother: Kumunity Season 10.” It was around this time that Madam Inutz was born.

While inside the Big Brother's house, Madam Inutz still went on with her online selling business to help her family's financial needs. Fortunately for her,

Madam Inutz finished 4th place. Since then, everything began to come up roses for her.

Madam Inutz is cast as Madam Babe in “Papa Pi” which topbills Piolo Pascual and Pia Wurtzbach with Cathy Molina as director.

So far, her TV appearances include “Singaling” (TV5), “Unang Hirit,” “KMJS” (GMA7) and “ASAP” (ABS-CBN). Also tucked under her belt are a good number of endorsement deals.

Madam Inutz's awe-inspiring success has spilled over to her recording career which is now at its peak. After waxing her maiden album, Madam Inutz has for this year released the song “Marites,” currently a chartbuster on leading FM stations.

Her upcoming singles like “Gunggong” composed by RNDP, “Madam” composed by Magno brothers and “Madam Inutz (herself), Hype ka” and “Calibre” both composed by Ryan Soto are touted to be potential hits.

But seriously, is Madam Inutz proud of her scrèen name?