Share
Business·New
A survey of U.S. customers and employees commissioned by beauty giant Sephora found three in five retail shoppers had experienced discriminatory treatment. The company said it did the survey in order to quantify racial bias and find ways to fix it.

A study commissioned by beauty giant Sephora on racial bias in the U.S. retail sector is having reverberations in Canada — at Sephora's Canadian stores and for those in the beauty industry.

The Racial Bias in Retail Study, released earlier this month, aimed to quantify how common it is to experience racial bias, and identify opportunities to eliminate it.

The study surveyed customers and employees across the U.S. retail industry, from mass merchandising to department stores and specialty retailers — not limited to beauty — in hopes other retailers would use the data to inform their policies as well.

The online survey of 3,034 U.S. shoppers and 1,703 retail employees conducted in June 2020 found feelings of exclusion before even stepping into a store when marketing failed to include a range of skin colours, body types and hair textures.

It found nearly four in five shoppers felt there was a lack of brands owned by, or made for, people of colour.

Three in five retail shoppers reported that they had experienced discriminatory treatment, and two in five said it was based on their race or the colour of their skin.

"I absolutely saw myself in that study," said Canadian beauty brand creator, Tomi Gbeleyi-Curtis. "I've had experiences where people follow me around the store."

True to Gbeleyi-Curtis's experience, shoppers who are Black, Indigenous or people of colour (BIPOC) reported feeling judged, being watched or followed, overlooked by employees, or 'passed off' to salespeople who look like them.

Moreover, more than three-quarters of shoppers surveyed said they struggle to find salespeople who do look like them or are familiar with their needs.

Many BIPOC shoppers reported purposefully dressing nicely or leaving bags at home to avoid being mistreated or accused of theft.

The study also found bad experiences could cost retailers customers – three in five BIPOC shoppers said they would be unlikely to visit a specific store again.

"It was the first of its kind study to really glean insights into the disparate experiences that many U.S. BIPOC shoppers and employees actually face today," said Debbie McDowell, director of social impact for Sephora Canada.

Sephora's racial bias study included the online survey as well as other qualitative research and interviews.

Sephora Canada doesn't plan to do a Canadian version of the survey; instead, it will build off of the U.S. findings.

"It's an opportunity for us to take that research and really start to see what things are transferable to the Canadian marketplace," said McDowell, who leads the company's diversity, equity and inclusion strategy in Canada. Currently, nine steering committees are looking into areas for change at Sephora Canada – from employee training, to diversity in hiring and brands. 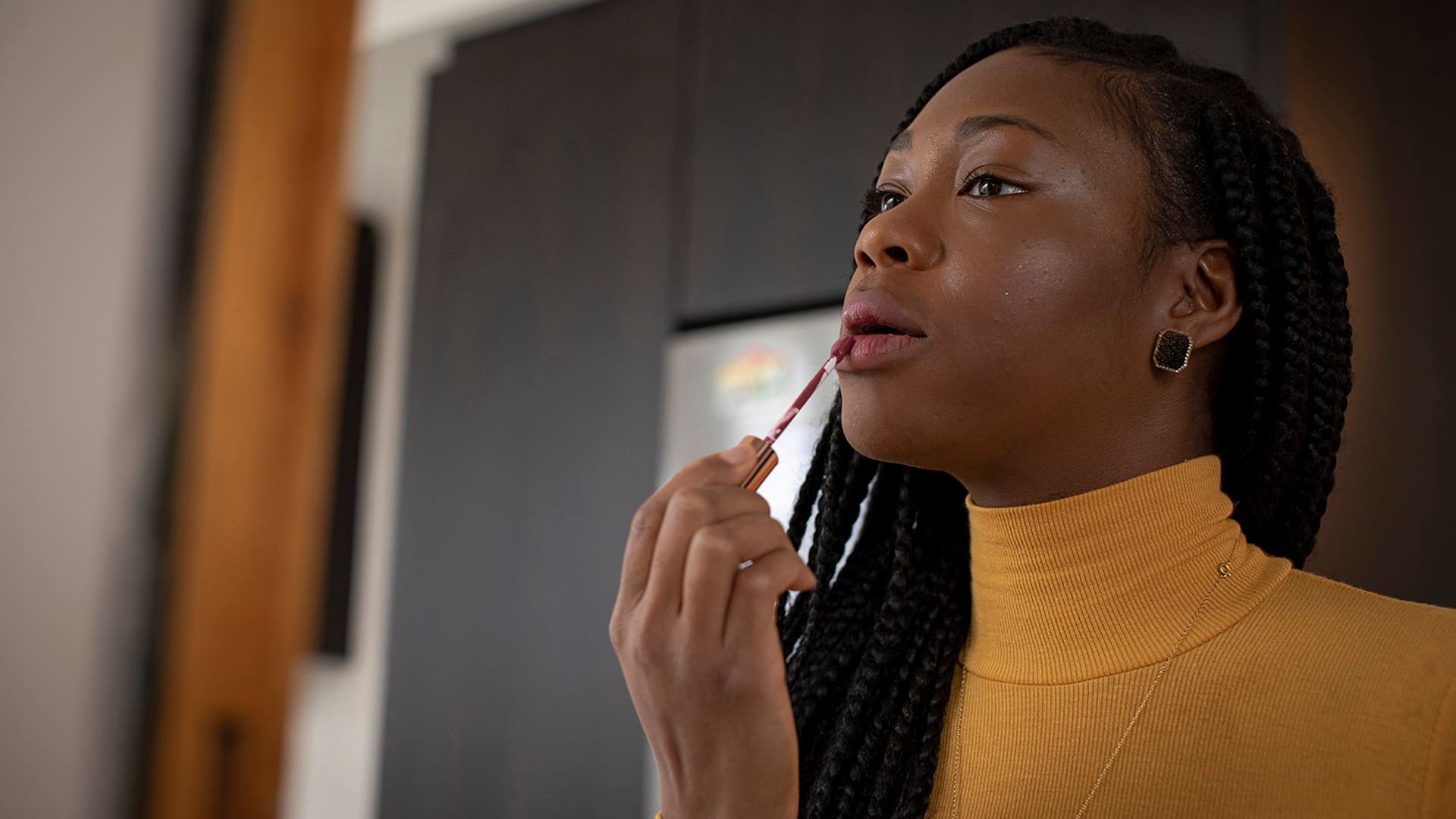 A recent survey by beauty giant Sephora has found racial bias persists across retailers, something Canadians and people of colour working in the industry have been saying for years.2:32

The experience of Canadian shoppers is likely "very similar" to those in the U.S., according to Késa Munroe-Anderson, director of race relations, equity and inclusion at the Nova Scotia Human Rights Commission.

In 2013, the NSHRC published A Report on Consumer Racial Profiling in Nova Scotia.

Because racism is still rampant in our society, we will find it in our retail stores.

The researchers used focus-group discussions and an in-person survey of 1,190 people about in-store experiences and interactions with retail employees to find out how common consumer racial profiling was in the province.

From receiving slow service, being ignored by staff, followed by a store employee, or questioned about their ability to afford to pay for a product, instances of degraded or unfair treatment was more common among African Canadian and Aboriginal shoppers than white respondents.

Working to solve the problem

As a result of the report, the NSHRC developed a free online training course in partnership with the Retail Council of Canada called Serving All Customers Better, which was launched in Nova Scotia in March 2017 and nationally in 2018 in partnership with the Canadian Association of Statutory Human Rights Agencies. It was designed for retailers and their workers, but open to anyone to take.

To date, more than 82,000 people have enrolled in one of the courses.

She says research such as Sephora's, along with reports by consumers of incidents to agencies like hers, help to underscore that consumer racial profiling is an ongoing issue.

"Because racism is still rampant in our society, we will find it in our retail stores," said Munroe-Anderson.

For Gbeleyi-Curtis, the racial bias in beauty goes beyond treatment in stores to the products on offer, with so few options for people with darker skin.

She tried to draw attention to a lack of product diversity five years ago, when makeup products, such as foundation, still came in a limited number of darker shades.

"For a long time, the message was — you should be fine with what is being offered, darker-skinned customers are not the majority," said Gbeleyi-Curtis.

But online, it was clear she was not alone, and she launched an online community and Instagram page in 2016 to share information about products that work well.

"It almost became, I feel like, a game for a lot of women with darker skin, finding the right products, because people would take the suite of offerings available and say, 'oh, if you're this skin tone try this mocha shade in this brand, it will work best for you,'" said Gbeleyi-Curtis.

In 2017, she launched her own line of products, Makeup For Melanin Girls Cosmetics, with eyeshadows, lip products, highlighters and more, that are designed to pop on darker skin tones.

Gbeleyi-Curtis says she believes Fenty's success was the proof the industry needed to believe that a brand built on diversity and inclusion could also be popular and profitable.

"They started to recognize the power of customers that may not be in the majority," she said.

Sephora faced direct criticism in 2019, when R&B singer SZA, who formerly worked at Sephora, tweeted that she was racially profiled at one of the company's stores in 2019.

Lmao Sandy Sephora location 614 Calabasas called security to make sure I wasn’t stealing . We had a long talk. U have a blessed day Sandy

Since then, amid the heightened Black Lives Matter movement in June 2020, Sephora signed the 15 percent pledge, an idea created by Toronto-born designer Aurora James to get companies to commit to ensuring 15 percent of the products they carry will come from Black creators.

Sephora Canada's McDowell says she's pushing "to ensure that we have Canadian BIPOC brand partners and brands on our shelves and online here in Canada as well."

But Gbeleyi-Curtis finds the increased interest in diversity surprising, particularly within her industry, after her ideas for inclusive products were ignored by many.

"I remember vividly when I was pitching my product and my company, there was a lot of feedback like, 'oh, if this was a real issue, larger conglomerates would have solved it by now.'"