The Story of Guy Laroche

The fashion line of Guy Laroche is famous all over the world, including Manila. His creations locally shown several times.

Guy Laroche brought a touch of Paris to Manila via his spring-summer collection at the Hyatt Regency. Peasant-style evening gowns in silk are revived, with turbans and sandals to complete the look (accompanying photo).

Here’s the Story of Guy Laroche.

Mr. Guy Laroche was born in the Atlantic Port of La Rochelle, in the western part of France in 1921, although he left school when he was young. His ultimate talent on style and fashion empowered him to seek joyful self-training and self-interest.

At the age of 15, he sold his printed drawings to Yves Saint Laurent, and had proved his fashion design talent. While at the age of 18, Guy Laroche became the assistant of Jean Desses, a very famous French designer back then.

From there, a genuine iconic costume designer emerged in the modern fashion field, along with numerous famous fashion designers, and began to fabricate his ideological professionalism. 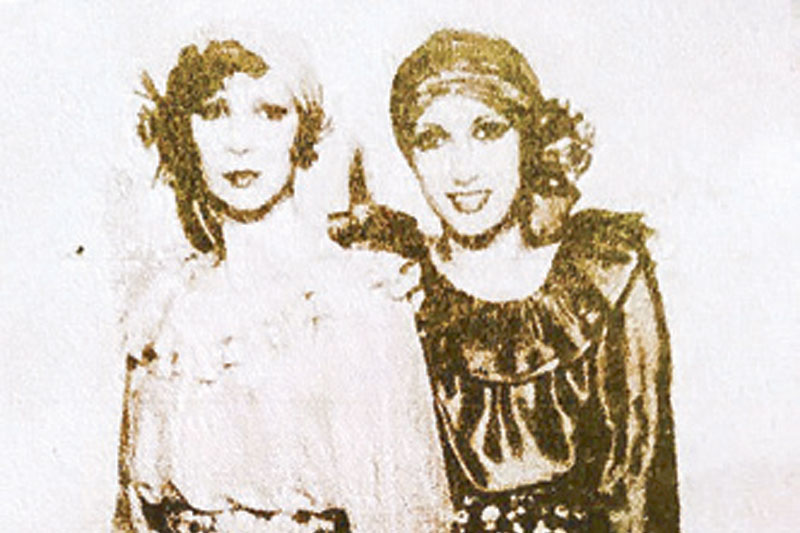 When Guy Laroche launched his eponymous couture label in 1957, he had a clear aim in mind: Liberating women’s bodies away from the New Look, towards a comfortable, understated elegance both ‘refined and discreet.’

His designs marked decades: creations such as the coat-dress and the shirt-dress continue to be a staple in women’s wardrobes today. In 1966, Guy Laroche launched Guy Laroche Monsieur. The launch of the perfumes ‘Fidji’ in 1966 and ‘Drakkar Noir’ in 1982 sold by dozens of millions. The house soon proved to be a hotspot for its clientele: Jane Fonda, Faye Dunaway or Mireille Darc milled around the boutiques.

After Guy Laroche passed way in 1989, the creative direction of the house was passed on to several designers including Michel Klein, Alber Elbaz, Marcel Marongiu, Adam Andrascik and today Rene Richard.

Guy Laroche is a reputable French fashion brand, famed for its elegant and refined designs.