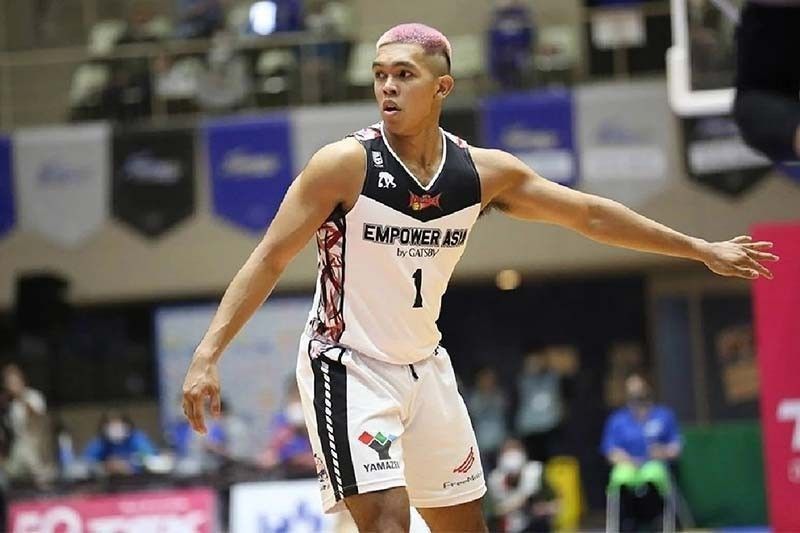 MANILA, Philippines – San-en NeoPhoenix suffered a close 80-75 defeat against Shinshu Brave Warriors, ending Thirdy Ravena’s debut season in the Japan B. League on a flat note Wednesday at the Kotobuki Arena in Chikuma.

Still recovering from a sore left knee, the Filipino import did not see action as the NeoPhoenix kissed their season hopes goodbye with a 12-47 slate at 19th place of the 20-team B. League field.

Ravena, son of TNT deputy Bong and brother of NLEX star Kiefer in the PBA, bled for limited games in his maiden B. League season due to a number of injuries and hiccups.

He missed the first few games of the season that started last October due to visa delays before being hit by COVID-19 last November.

In January, he suffered a hand injury that sidelined him for three months only to be caught by knee issues only a few matches upon his return last month.