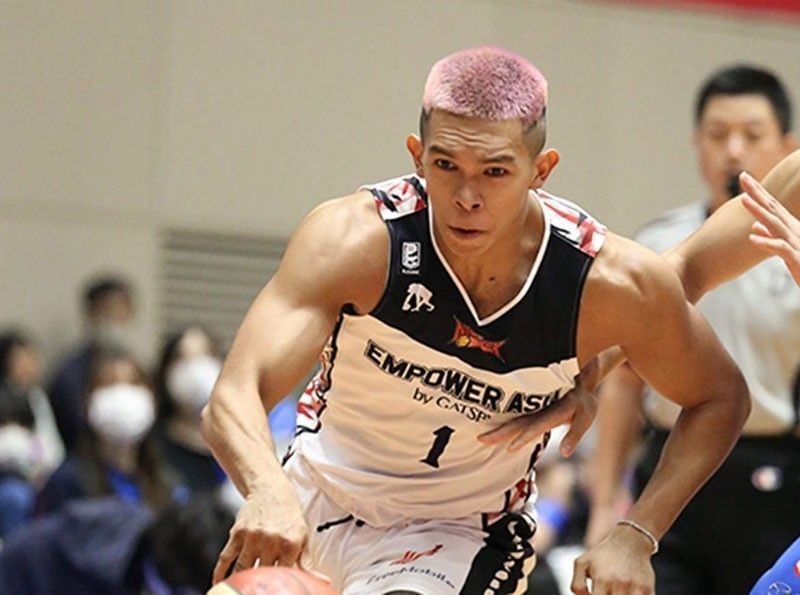 MANILA, Philippines — He may have signed a multi-year extension with Japanese ball club San-En NeoPhoenix, but Thirdy Ravena will still find himself in the PBA.

This was his own statement in his recent interview on The Chasedown, claiming that missing out on Asia's first-ever pro hoops league would mean an incomplete career.

"I don't think my career would be fulfilling if I don't play in the PBA," he added.

Ravena inked the multi-year extension with NeoPhoenix after his first year in the Japan BLeague left much to be desired.

Because of multiple injuries, as well as about with COVID-19, Ravena saw limited action as the NeoPhoenix's reinforcement.

Despite this, the team has welcomed him with open arms — which prompted him to stay even longer and prove his worth.

"It's really the appreciation and the love that I feel from the club kahit na marami akong pinagdaanan," said Ravena.

With his commitment to San-En, therefore, the three-time UAAP champion's timetable for the PBA remains uncertain.

But one thing's for sure, he will be playing in the league sooner or later.

"I just go where basketball takes me," said Ravena.