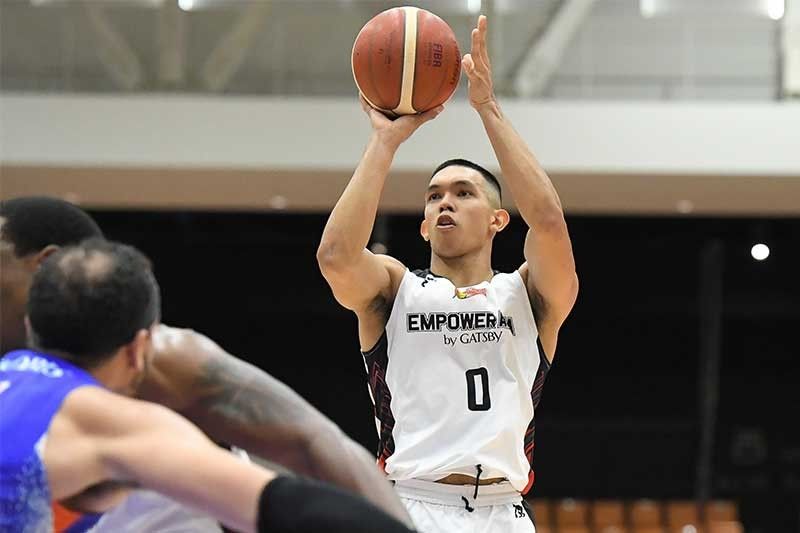 MANILA, Philippines — Thirdy Ravena and San-En NeoPhoenix were able to recover against the Ibaraki Robots in their second match-up this weekend, 83-66.

NeoPhoenix outscored the Robots 43-23 across the second and third periods to blow the game wide open.

Elias Harris and Justin Knox paced San-En in the win with 19 and 16 points, respectively.

He is expected to suit up for the team next week.

Eric Jacobsen top-scored for the Robots with 20 points.

In Division 2, meanwhile, Kemark Cariño rode the bench for the whole game for the Aomori Wat's.