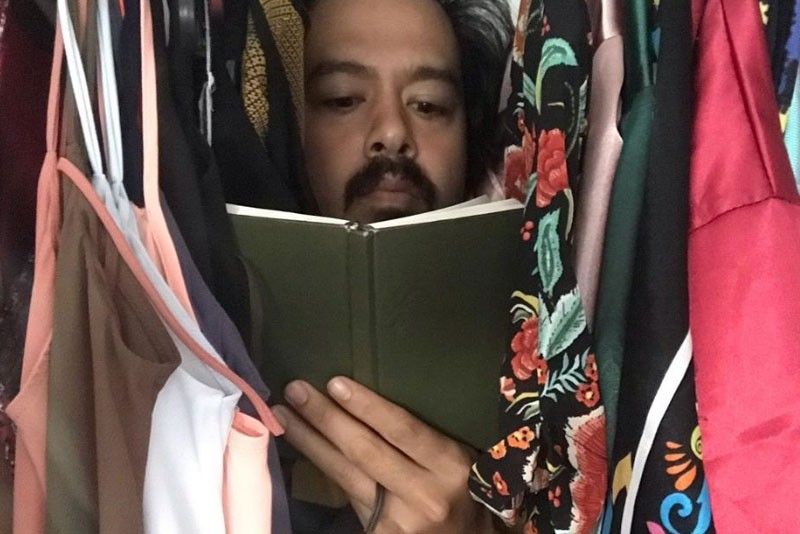 MANILA, Philippines — Do you remember the look of John Lloyd Cruz in 2019 in full beard and shoulder-length wavy hair?

The actor’s co-star in the period film by Lav Diaz “Historya ni Ha” revealed the real reason behind it.

In her Facebook account, Hazel Orencio explained that the award-winning director instructed John Lloyd to grow his beard and don’t cut his hair.

“Back in 2019, so many things were said about JLC and this look. He kept mum, never said a word, never reacted. People forgot that he is first and foremost an actor; it was just him preparing for a role in a film set in 1957,” Hazel wrote.

“He prepared, nonetheless. He didn't cut his hair and he made his beard grew as per Lav's instruction. He immersed in the role of Hernando Alamada, a ventriloquist who used to work in cruise ships as an entertainer,” she added.

Hazel added that she was impressed with how John Lloyd took the criticism for his look and stayed silent.

“Recluse, never talks. It was just Ha, the doll, doing the talking for him. It was an advantage to him, a valid excuse to be quiet. Yet it doesn't mean he wasn't challenged. The act of being silent alone for all the criticisms he got for looking that way was challenging; much more plunging into a ventriloquist role-something he has never done yet,” she said.

“Being an actor myself, I know how pressured he must be back then. But he took it. Shooting day by shooting day, script after script, he plunged deep into the character. He got acquainted with Ha and eventually became close to him. Needless to say, he was able to pull it, and for us who've been with him on this journey, he delivered as always, with flying colors,” she added.